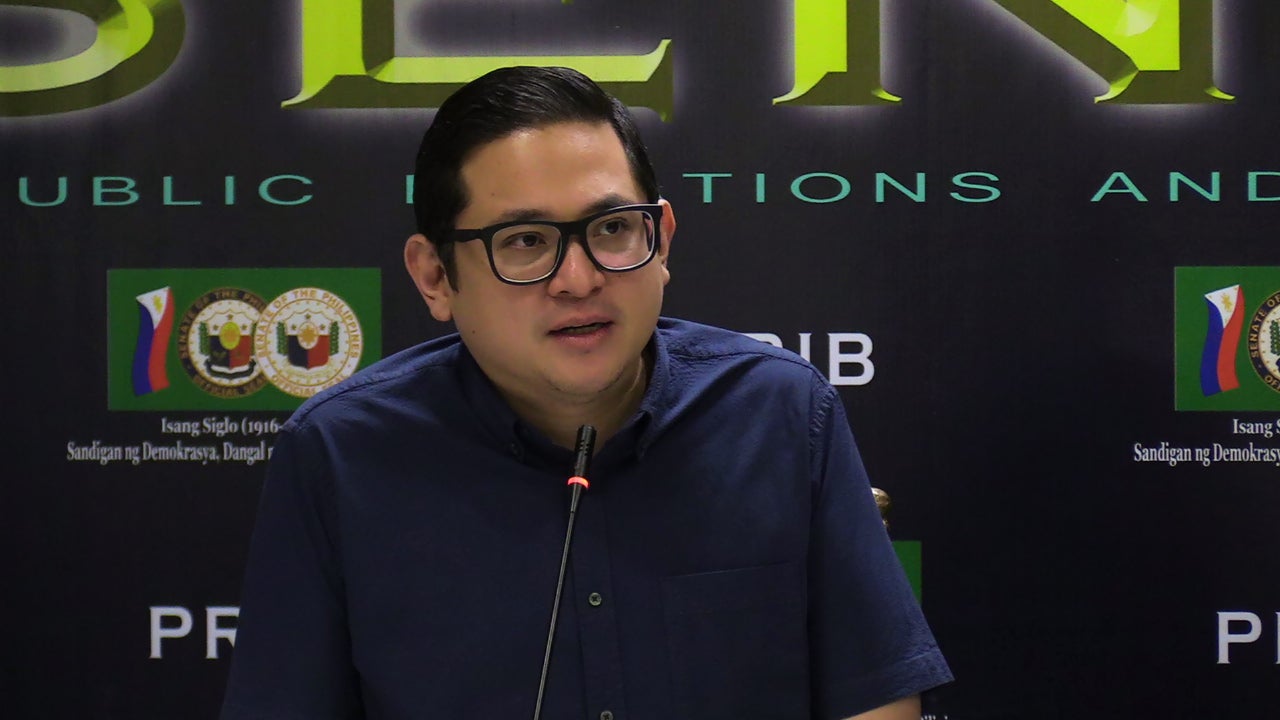 SORSOGON CITY — Senator Bam Aquino has warned that 90 percent of the foreign direct investments (FDI) in the country would pull out if the Duterte administration insists on pushing for its second package of the Tax Reform for Acceleration and Inclusion (TRAIN 2) law.

Aquino said one reason there is a notable low entry of FDI is because of the changes in policies contained in the provisions of TRAIN 2, which is seen hurt the inflow of investment to the country.

Aquino, in a press conference on Sunday, said when TRAIN 2 was being strongly pushed by the administration, “many investors were worried and scared of the new policies that grant incentives.”

Aquino, quoting a statement from the Philippine Chamber of Commerce and Industry (PCCI), said investors threatened to pull out 90 percent of their investment once the government insists on changing the current policies granting incentives.

“Why should we do this and put at risk the employment of our workers? Thousands of workers could lose their jobs once this law is passed,” Aquino pointed out.

Under TRAIN 2, the government wants to push for a gradual lowering of corporate income tax to 25 percent from 30 percent while curtailing incentives currently enjoyed by large companies.

Aquino, who is seeking for reelection under the Otso Diretso team, said he would reject the passage of TRAIN 2 as he did with TRAIN 1.

Aquino was among the senators invited by Senator Francis “Chiz” Escudero at the latter’s Gubernatorial Proclamation Rally at the Our Lady of Peñafrancia Seminary grounds on Sunday afternoon.

Escudero whose term as Senator ends this year is running for governor of Sorsogon under the banner of the Nationalist People’s Coalition (NPC). /kga