Police: Nothing illegal in ops that killed 14 in Negros Oriental 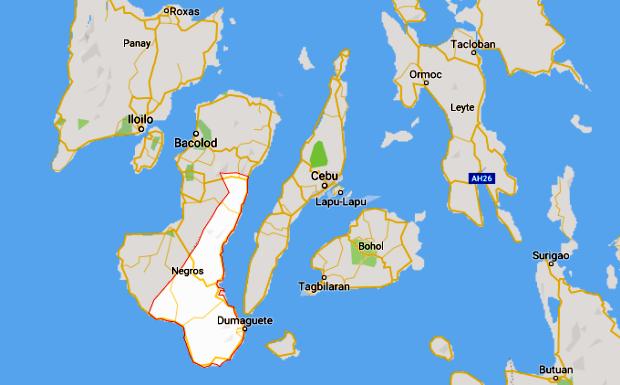 MANILA, Philippines — The operations conducted by police and soldiers during which 14 persons were killed in Negros Oriental on Saturday were legal.

“What we did was legal. We did not just enter their houses. We just performed our duty as police officers,” Col. Raul Tacaca, director of the Negros Oriental Provincial Police Office, said in an interview with INQUIRER.net.

Tacaca was referring to coordinated operations in search of loose firearms conducted earlier on Saturday in the homes of suspected communist rebels.

Some rights group and party-lists tagged the operations as a “massacre” — with eight dead in Canlaon City, four in the municipality of Manjuyod, and two in Catalina City.

Some groups said those killed were farmers.

Tacaca did not confirm if the fatalities were indeed farmers, but he said that they were being suspected of being hitmen and supporters of the New People’s Army and were allegedly involved in foiled assassination plots against police officers and members of the military in the province.

He also said those who were killed opened fire at the arresting officers who were supposed to arrest them for alleged illegal possession of firearms.

A police officer was also injured in the incident and is recuperating at a hospital in Dumaguete City.

The Army soldiers in the alleged gunfights were also armed with arrest warrants, said Tacaca. /atm