newsinfo / Nation
Nation
NOT ONLY DURING ELECTION CAMPAIGN 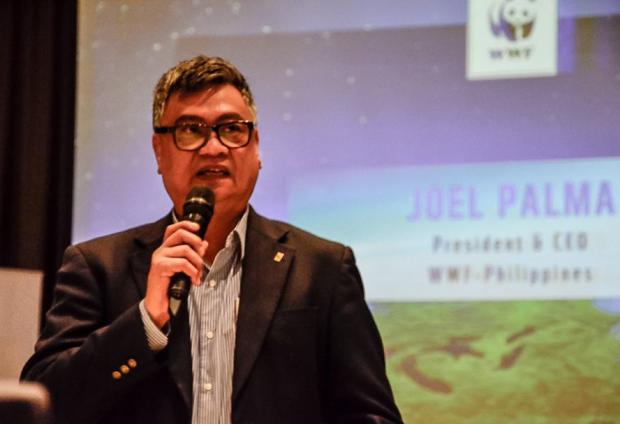 MANILA, Philippines — On the 12th year of Earth Hour, Joel Palma, president and chief executive officer of World Wide Fund (WWF) Philippines, called on the candidates for the midterm polls to also give importance to the environment.

On Saturday, hours before participants to Earth Hour switch off their lights at 8:30 p.m., Palma said candidates should address the issue of plastic use and solid waste management.

“Let’s see how local government should also be complying with the solid waste management act,” he continued.

He also hopes that candidates will address these issues not only during the campaign but also when they get elected.

According to Palma, the Philippines has “more than sufficient policies” on pollution and the environment, but the government lacks strong implementation.

Palma also called on the public to be aware of the situation because the environment was “not getting any better.”

According to him, the Philippines is the third top contributor of plastics in the South East Asia region, after China and Indonesia in first and second places, respectively.

“If we do away with the single use of plastic, I think it will have a big impact in a very positive way,” he said.

Malacañang has also urged the public to cut down on the use of plastics. /atm

READ: Palace: Cut down on plastics use for Earth Hour