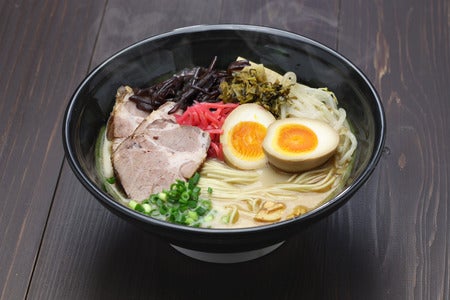 A thief in Tokyo, Japan, ignored the cash at a ramen shop, instead opting to steal 130 soft-boiled eggs.

The shop owner, who was unidentified, was puzzled when he discovered the break-in at the establishment, which was first reported by China Press.

He found out that the cash in the restaurant’s cash register was left untouched by the thief.

Lacking eggs, the owner had to announce on social media that his shop would be closed for a day so he could replenish his stocks.

Meanwhile, police said five other restaurants on the same street also reported break-ins, and that they lost a total of ¥10,000 (around P4,750).  Katrina Hallare /ra