According to Nathaniel Gleicher, there were 67 Facebook pages, 68 accounts, 40 groups and 25 Instragram accounts which were banned from the social media platform.

“Our investigation could confirm that this was a cluster of coordinated behavior, that is linked to a network organized by Nic Gabunada,” Gleicher said in a briefing at Facebook Philippines’ Taguig City office. 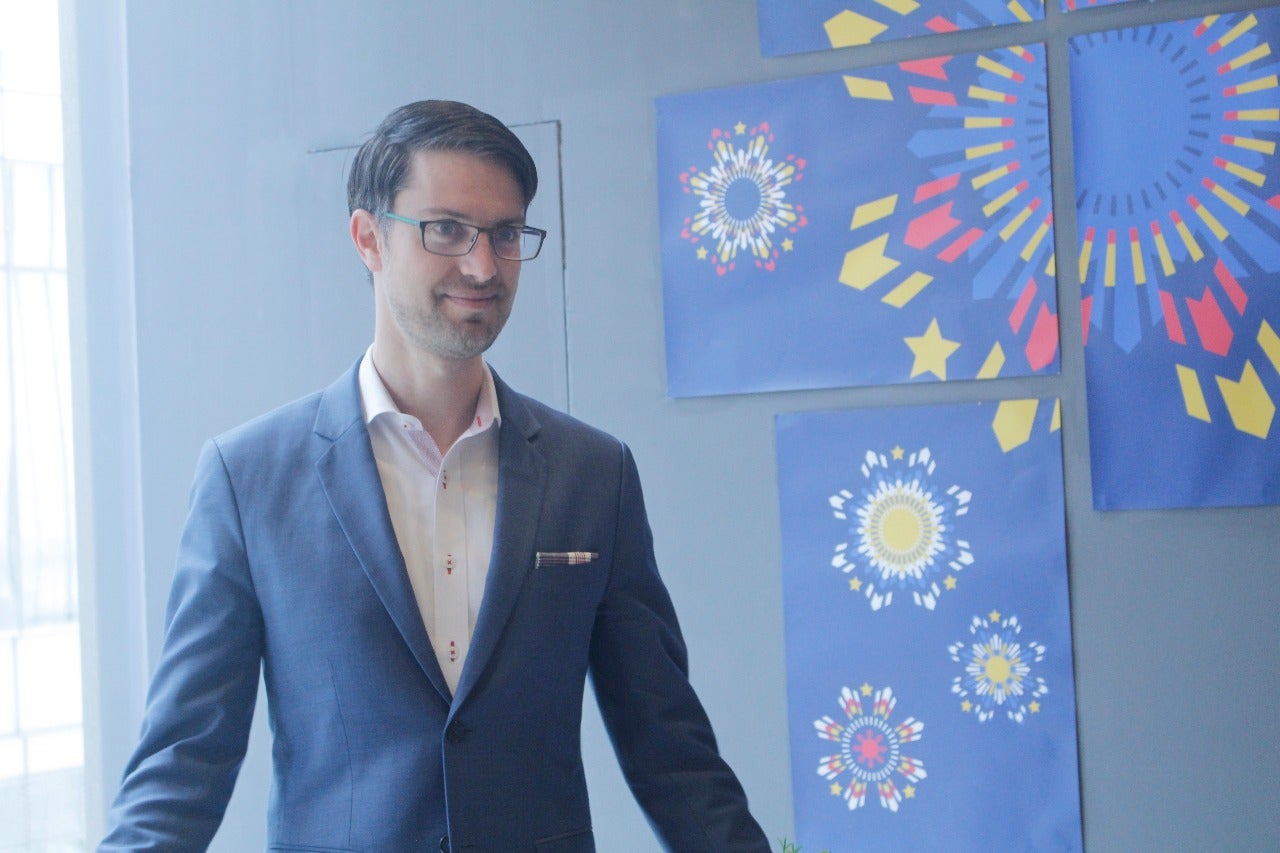 “Today we have removed about 200 pages, groups, and accounts for engaging in coordinated and unauthentic behavior […] what we saw is this cluster of pages groups and accounts, a combination of authentic and fake accounts that were basically being used to drive messaging on behalf of, and related to, local candidates,” he added.

Gleicher said the accounts which have been taken down were made to appear as normal and legitimate accounts while boosting messages in favor of certain political candidates.

“They were designed to look independent, but in fact we can see that they were coordinated on the back.  They would post about local news, they would post things about the upcoming elections, local candidates,” he explained.

“A lot of messaging was pro, sort of supporting the candidates they were working in behalf of, some would be attacking political opponents of those candidates,” he added.

Facebook’s investigation revealed that the managers spent at least $59,000 USD or around P3 million for advertisement paid using Philippine peso, Saudi riyal, and US dollar denominations, with the first advertisement coming in January 2014 and the latest just in March 2019.

In a May 2016 report by the Philippine Daily Inquirer, Gabunada was identified as “the man behind (President Rodrigo) Duterte’s social media campaign”.  He used to be an executive of a local television network, who also helped in the successful campaign of then-Senator and former President Benigno Aquino III.

Despite the political association, Gleicher stressed that Gabunada’s network was not removed based on its content, but on violation of community standards on organized and fraudulent activities.

“The content is not the basis for the violation or the investigation.  When we do a takedown on this it’s not because of who’s behind it, it’s not because of what their saying, because they’re using a network of fake accounts to mislead people about who they are and the source of the information they are providing,” he emphasized

“So this is a behavior-based investigation.  We provided samples of some of the content, and you’ll see as you look at it, that most of the content is fairly benign, and it’s content on behalf the candidates,” he added.

Gleicher said that the investigation was done in partnership with a third party data and cyber investigator based in the United States.

In January, one of Gleicher’s team investigated Twinmark Media Enterprises and took down more than 220 Facebook pages, and 73 Facebook and 23 Instagram accounts for violating misrepresentation and spam policies.  /muf