After attending Mass at the Sto. Niño de Tondo Parish Church, Lim went to a small gathering at a fast-food restaurant nearby and talked with his supporters. 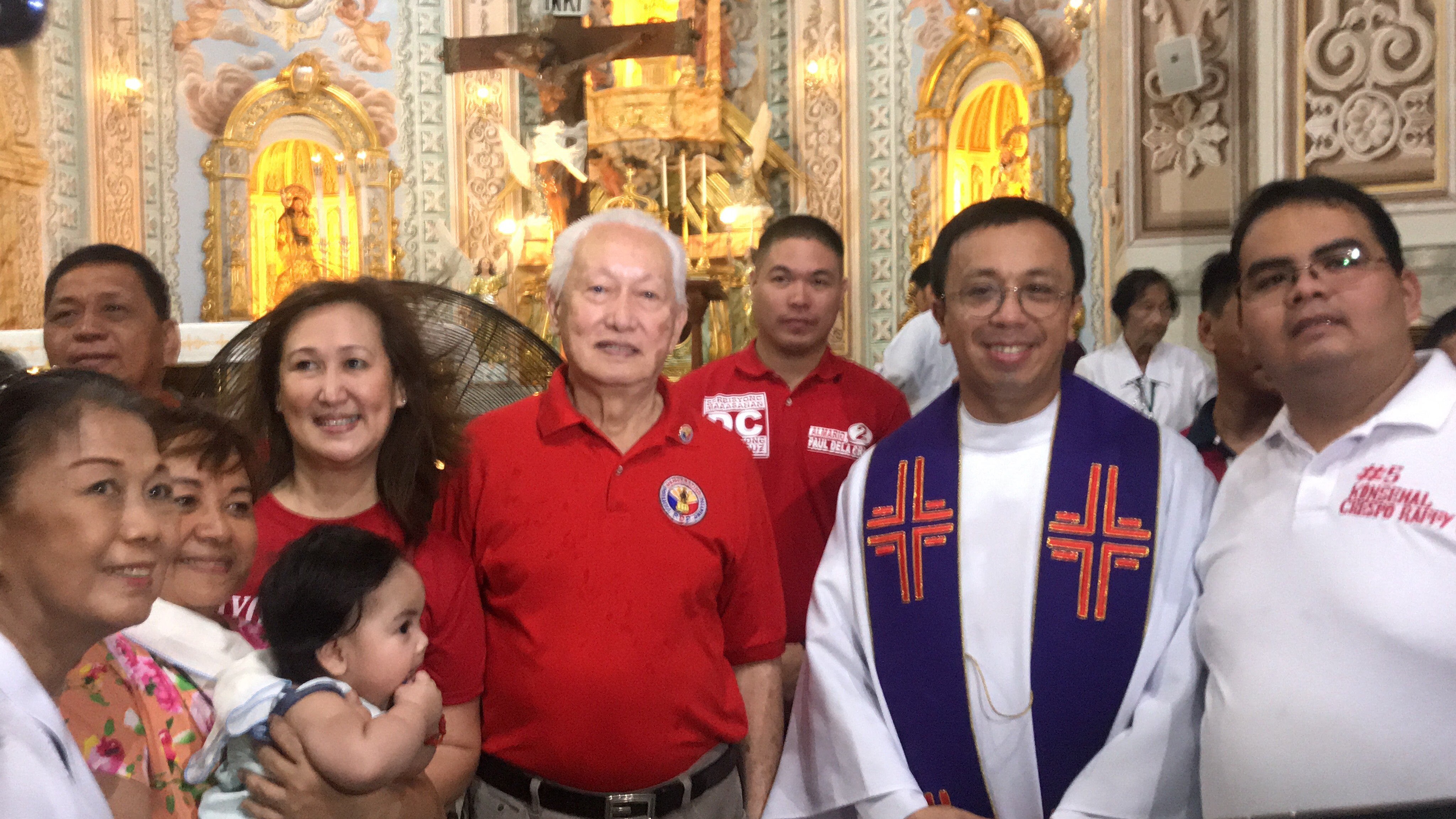 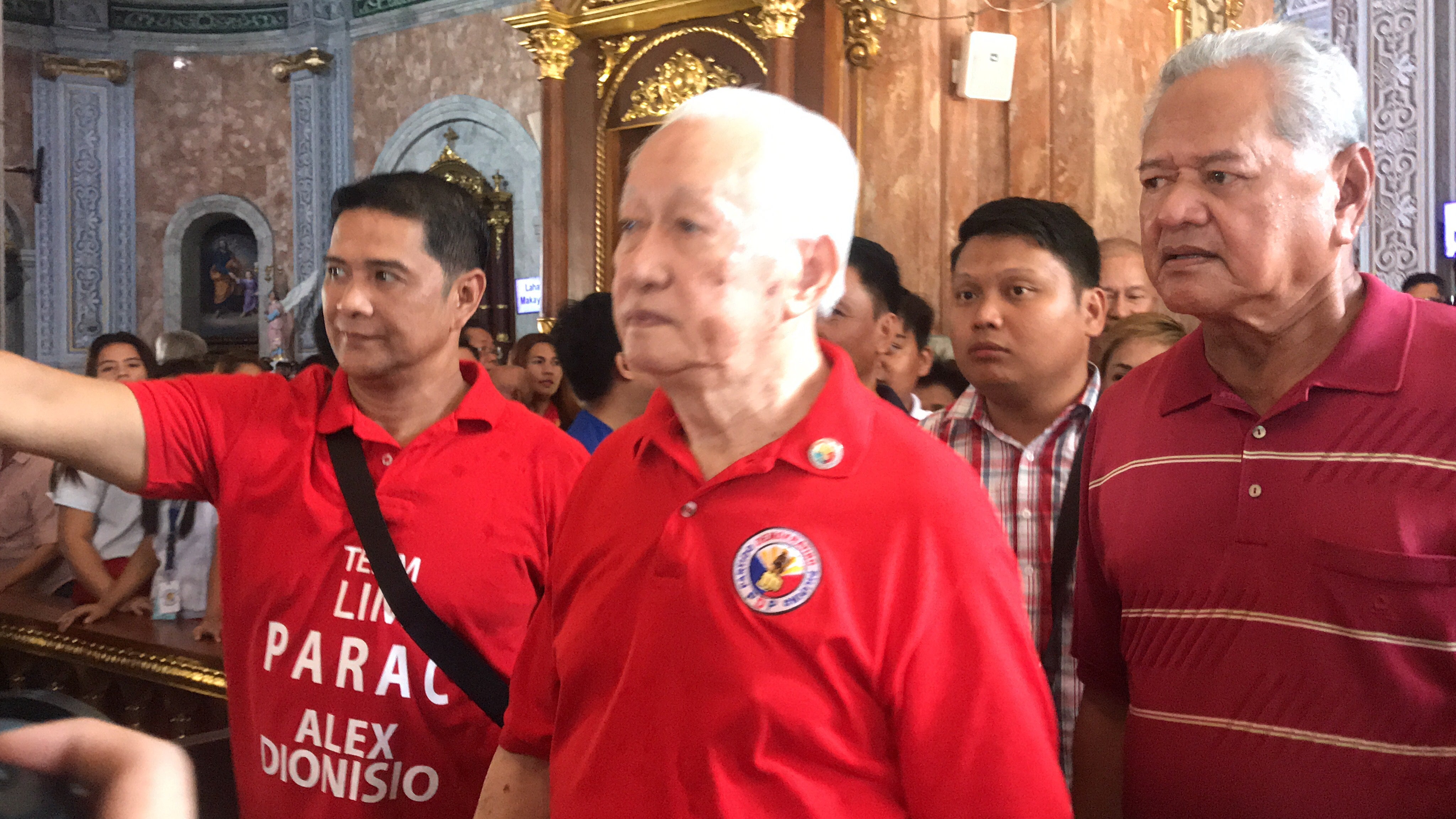 After meeting his supporters, Lim joined a motorcade that went through Tondo.

The campaign period for local candidates in the May midterm elections officially started on Friday. /muf