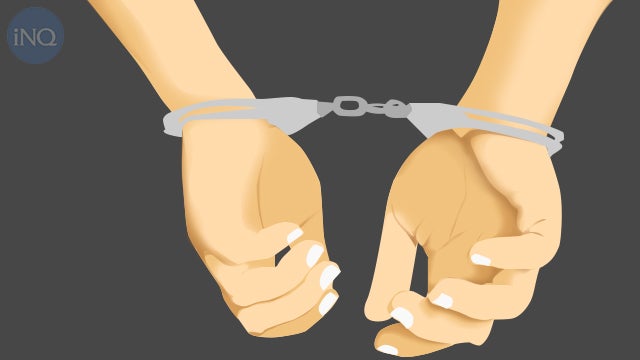 MANILA, Philippines — A 48-year-old man was arrested in Malabon City on Wednesday for possession of firearms and ammunition with an expired license, Malabon City Police reported on Thursday.

The suspect, identified as Mardi Padua, was arrested inside his residence at M. Santos Street, Barangay (village) Santulan in Malabon City around 6:50 p.m. The suspect works as a cook in a hotel in Manila.

The police, led by Police Lieutenant Zoilo Arquillo, arrested Padua as a part of the “Oplan Katok” campaign launched in preparation for the upcoming election.

The police said that three individuals filed a formal complaint against Padua leading to his arrest.

Padua will face charges in violation of R.A. 10591 or the Comprehensive Law on Firearms and Ammunition.