Lacson on Panelo’s ‘flip-flopping’: ‘That’s the best we can get’ | Inquirer News
Close
menu
search

Lacson on Panelo’s ‘flip-flopping’: ‘That’s the best we can get’ 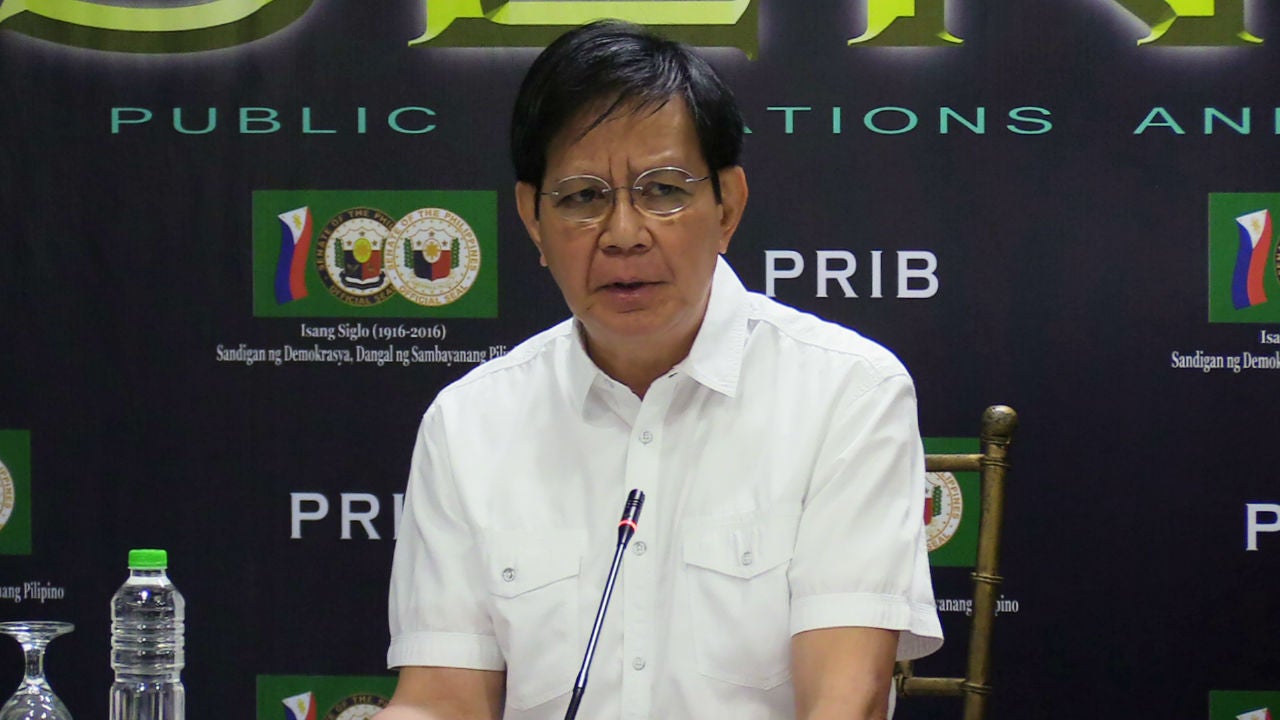 MANILA, Philippines— Presidential Spokesperson Salvador Panelo’s flip-flopping on some issues is the “best we can get.”

Senator Panfilo Lacson said this on Thursday when asked over Panelo’s alleged latest inconsistent statements on the issue of the Reed Bank, internationally known as the Recto Bank.

“That’s the best we can get,” Lacson said at the Kapihan sa Senado when a reporter asked about Panelo’s flip-flopping on some issues.

But what if the spokesman has been repeatedly committing a blunder?

Carpio said the rich gas field in Reed Bank falls under the category of “patrimonial assets and assets dedicated to commercial use.”

But Panelo dismissed Carpio’s warning, saying it was not possible because there is no law declaring that Reed Bank is a patrimonial property.

The following day, however, Panelo backpedalled on his statement and agreed with Carpio that there is already a law on the Reed Bank.

“I agree na meron,” the spokesman said in a television interview.

Lacson agreed though that it would be impossible for the Philippines not to pay the loan with China since there is automatic appropriation in the annual budget for debt services.

But it also wrong, he said, to make the country’s patrimonial assets as collateral in the loan since the entire country and the next generations would suffer from it.