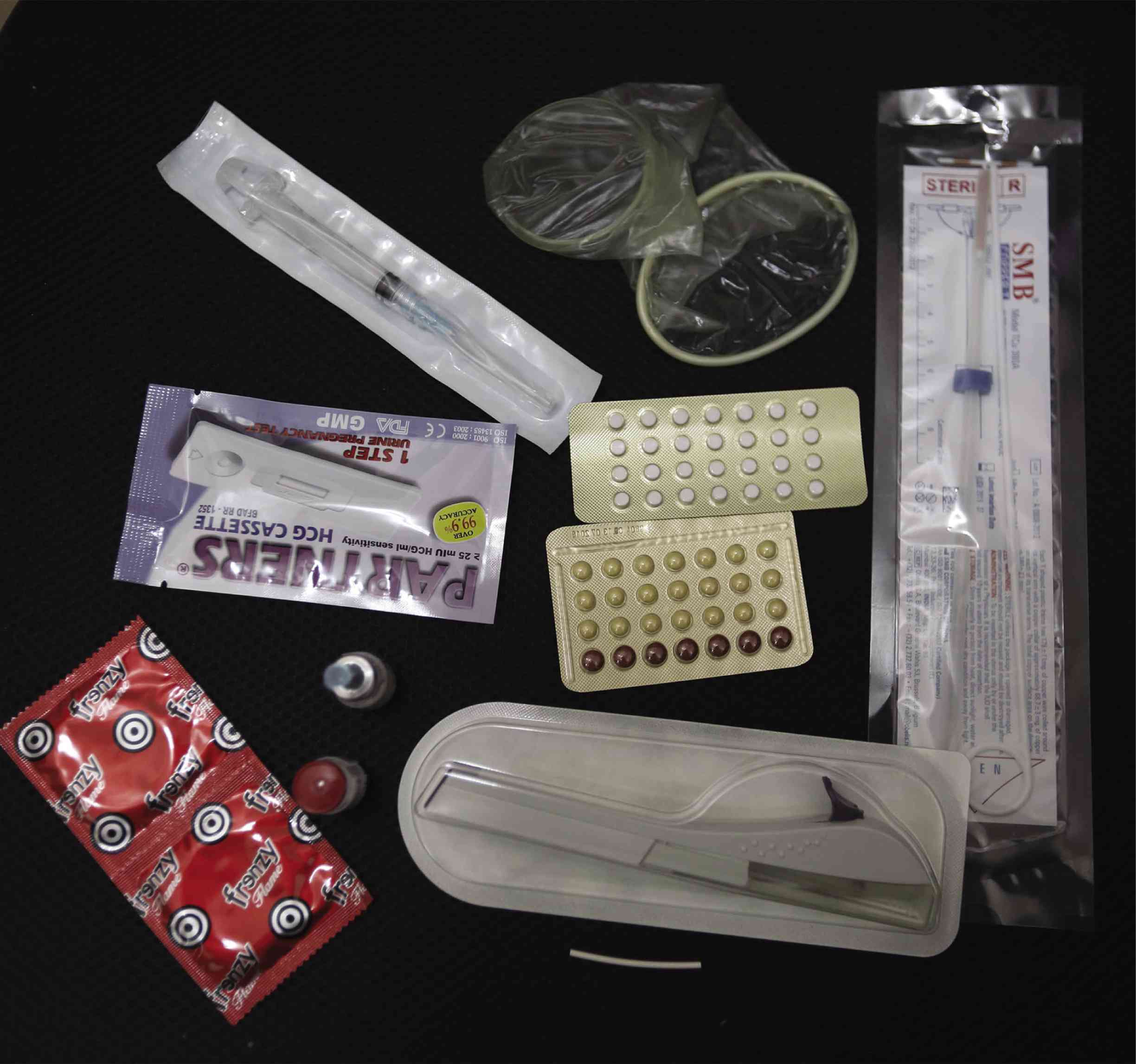 More than six years after the reproductive health (RH) law was enacted, the Philippines is still far from its goal of achieving a contraceptive prevalence rate of 65 percent by 2022.

The country’s current contraceptive use stands at only 40 percent, 10 percentage points below this year’s target, according to the Commission on Population and Development (Popcom).

Lydio Español, Popcom director in the National Capital Region, said on Wednesday the government and the private sector must work together to “accelerate” the implementation of population management strategies which, he added, could help address the long-standing problem of poverty in the country.

“Filipinos growing by about 2 million annually remains a critical challenge to socioeconomic development. The higher the fertility rate, the higher the poverty incidence,” Español said at a forum on family planning.

A contraceptive use rate of 65 percent means that there are more than 11.3 million women who employ modern and effective family planning methods, such as hormonal contraceptives, intrauterine devices and other nonabortifacient products.

Español said that at such rate, more than 4.1 million unintended pregnancies and around 2.4 million abortions could be prevented over a four-year period.

While families in urban areas plan to have two children, they end up with having three, he noted. Families in rural areas who intend to have three kids end up with five.

Unwanted pregnancies are most prevalent among those in the lowest income quintile and those who did not receive any form of formal education.

What is alarming, Español said, is that teenage pregnancies accounted for around 200,000 of the 2 million births annually.

Though the RH law was signed by President Benigno Aquino III in 2012, its implementation was stalled as it faced opposition from the Church and other groups that challenged its constitutionality in the Supreme Court.

It was only in April 2013 that the high court declared that the law was not unconstitutional. The law is supposed to provide the public free access to modern contraceptives.

Still, Español said some local officials who personally opposed the law refused to fully implement it until the Department of the Interior and Local Government came out with a memorandum in 2015 reminding them of their responsibility to provide the public with the health services.

He noted that these issues, coupled with the decadeslong absence of a “strong” family planning program, were among the reasons there has been a slow pickup of contraceptive use in the country.

In the 1960s, the Philippines had a population of just around 35 million, similar to Thailand and South Korea.

But unlike the Philippines, the two countries rolled out family planning policies which tempered their population growth in the last five decades.

Last year, Thailand’s population was a little over 69 million, while South Korea’s was around 51 million. In the same period, the Philippines’ population tripled to 107 million.

Popcom expressed confidence though that it could  increase the annual contraceptive prevalence rate by 5 percentage points due to the “very conducive political environment” for the promotion of contraceptives and its collaboration with the Church, which prefers the use of natural family planning methods.