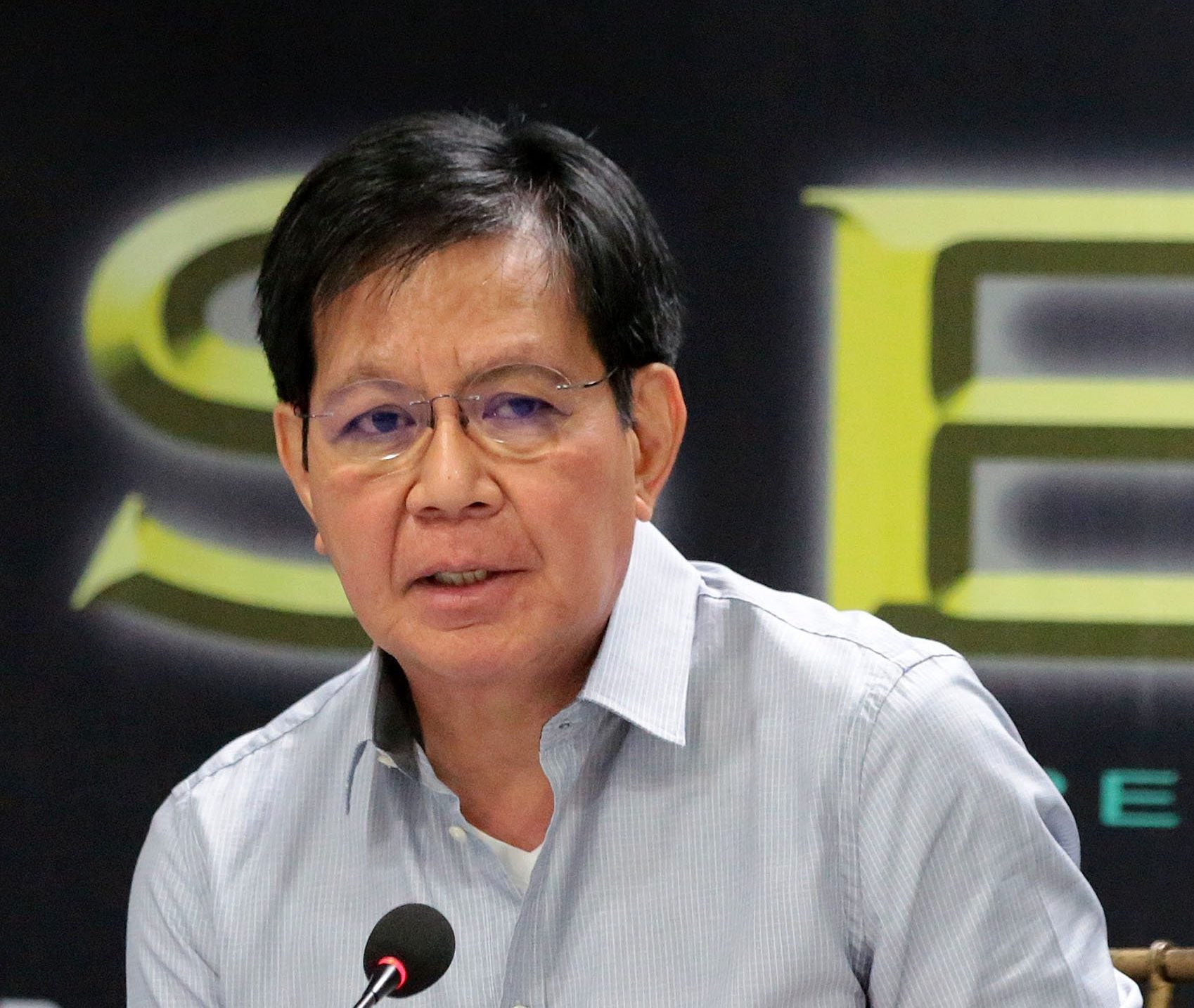 Sen. Panfilo Lacson said the meeting between senators and congressmen on Monday over the budget stalemate would be guided by two principles — constitutionality and legality.

Lacson made the statement in a radio interview as a bloc calling itself “unofficial minority” in the House of Representatives expressed support for the Senate and Palace position on the proposed 2019 national budget.

In an interview with radio station dwIZ, Lacson said that although senators and congressmen would look for a middle ground at Monday’s meeting, its results should abide by the Constitution and violate no law.

“The bottom line is the Constitution and legality,” Lacson said.

At the House, a representative from Mindanao and member of the unofficial minority said the group had prepared a manifesto of support for the Senate and Malacañang on the budget feud.

The bloc, he said, was composed of 20 House members who did not vote for Pampanga Rep. Gloria Macapagal-Arroyo as Speaker, 15 members of the ruling Partido Demokratiko Pilipino-Lakas ng Bayan (PDP-Laban) who stuck it out with ousted Speaker Pantaleon Alvarez, and 27 members of the once ruling Liberal Party.

The manifesto backed President Rodrigo Duterte and Senate President Vicente Sotto III’s position to reject the budget bill “loaded with illegal last-minute insertions,” said the bloc member who asked not to be identified for fear of reprisal from the House majority.

He said at least two parts of the proposed budget had been raided after it was ratified — public works and health facilities.

Allocations for some districts have been scrapped and transferred to other districts, the congressman said.

According to Lacson, “there appears to be a positive response” from House leaders.

“They are receptive at least on the side of Speaker Arroyo,” Lacson said.

“So that is a good beginning,” he added. —Leila B. Salaverria