Comelec: Don’t vote based on who leads poll surveys 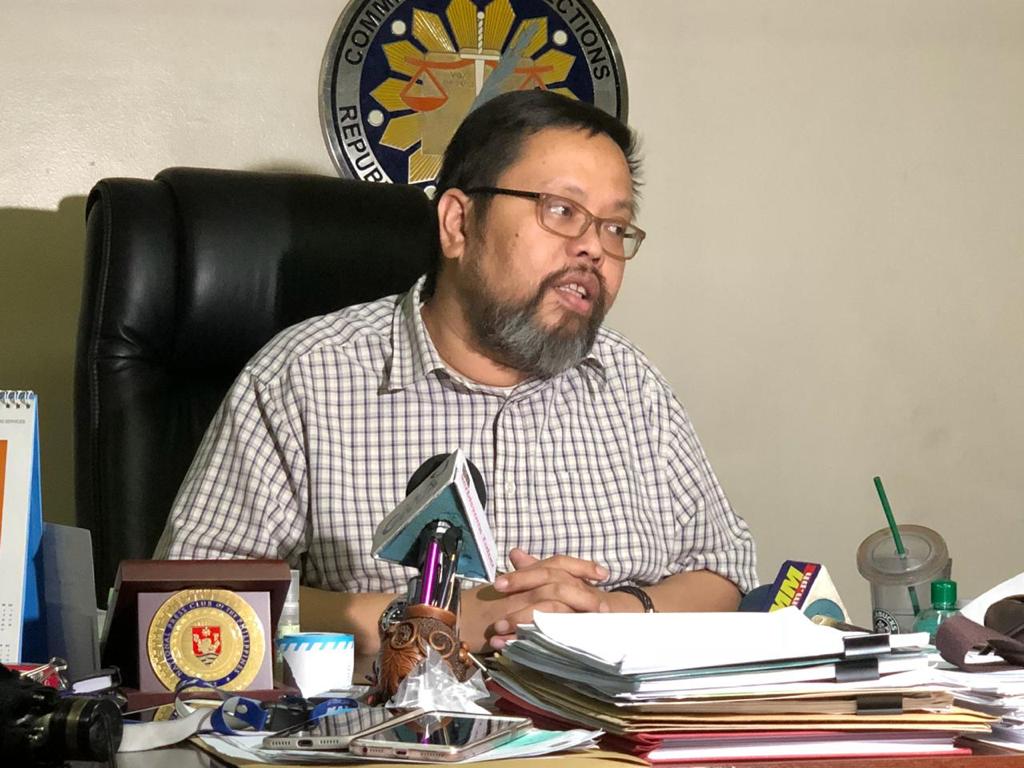 Leading in pre-election surveys doesn’t mean that some candidates deserve the position they are running for nor is it enough reason for voters to pick them, the Commission on Elections (Comelec) said.

If anything, Comelec spokesperson James Jimenez said on Friday that the surveys released by polling firms during the campaign season merely indicate just how popular a certain candidate is.

“It does not reveal anything substantial about the candidate’s qualifications, character or potential as an elected government official. In a very real sense, choosing a candidate on the basis of survey ranking alone is indistinguishable from judging a book by its cover,” Jimenez said.

Rather than rely on surveys, Jimenez urged voters to look into a candidate’s track record and position—or lack thereof—on critical issues.

“These and other inputs to the voters’ decision-making process should not be ignored, simply because it is so much easier to just jump on the bandwagon,” he said.

In both surveys released recently by polling firms Pulse Asia and Social Weather Stations, candidates who topped the list were re-electionist and former senators, scions of political clans and allies of the Duterte administration who have either admitted to not being prepared for the job they are running for or have yet to present clear platforms.