‘Enforce law on rain water collection in every barangay’ – Angara 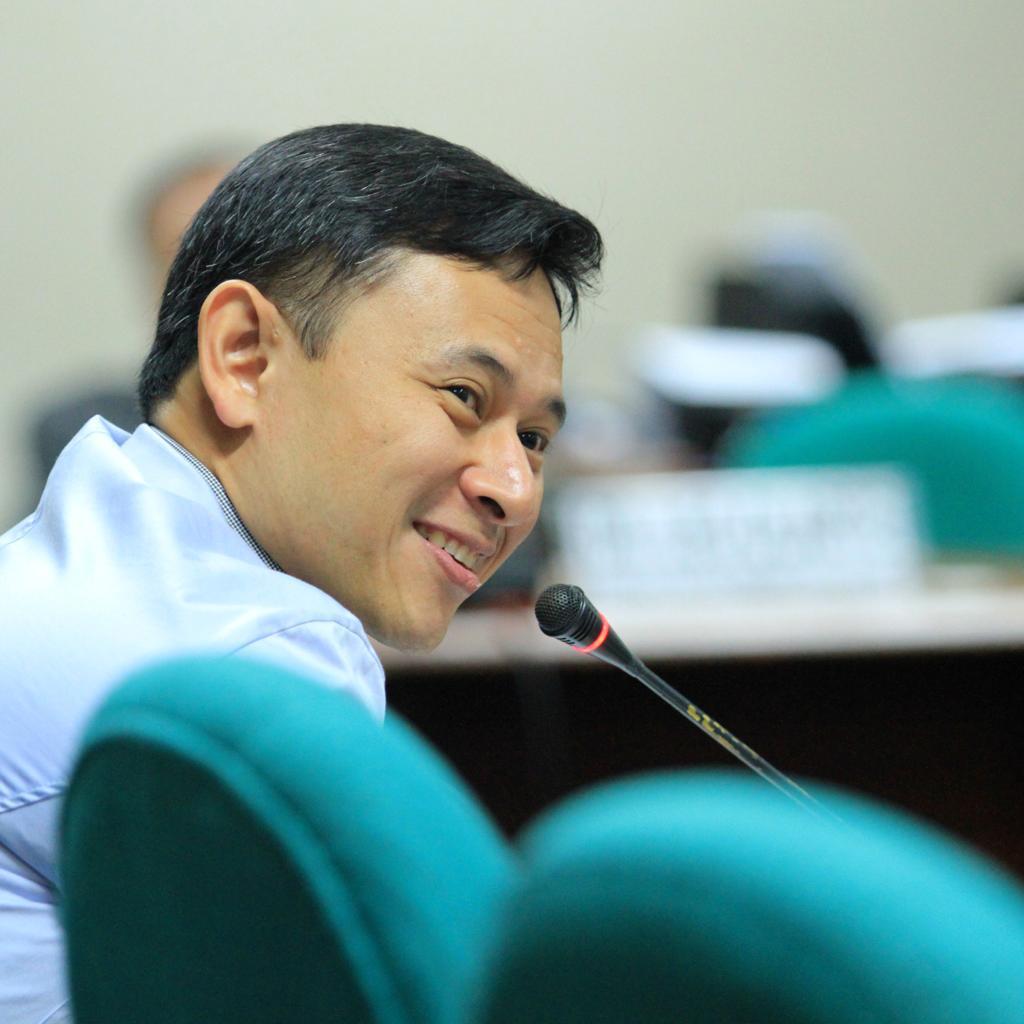 MANILA, Philippines – Reelectionist Senator Sonny Angara on Friday called for the full implementation of a 30-year-old law mandating the establishment of rainwater harvesting system in all barangays nationwide.

Angara made the call in the wake of the water shortage experienced in most parts of Metro Manila as well as nearby areas, and which could even go beyond the National Capital Region and Rizal province.

Angara was referring to Republic Act 6716, also known as the Rainwater Collector and Springs Development Act of 1989, which requires the construction of rainwater collectors in every barangay to prevent flooding and ensure the continuous provision of clean water during dry seasons.

“As early as 1989, we already have this law intended to help alleviate water scarcity and drought down to barangay level, and yet no one seems to be implementing it,” Angara said.

Rainwater harvesting offers a practical and immediate solution to the country’s water supply problem, the lawmaker from Aurora said.

“While we all wait for the construction of new dams, which may take years to complete, LGUs (local government units) should practice rainwater harvesting because it is a practical solution that will have direct impact on the grassroots,” he pointed out.

According to Angara, rainwater harvesting is done in India, Malaysia, Thailand and Singapore, and it has proven quite effective. “Why shouldn’t we implement the same, especially since we get an abundance of rain?”

RA 6716 provides for the construction by the Department of Public Works and Highways (DPWH) of water wells, rainwater collectors, development of springs, and rehabilitation of existing water wells in all barangays in the Philippines.

The law also calls for the creation of a waterworks and sanitation association in every barangay to operate and maintain a rainwater collection facility, which components include catchment, treatment and distribution. Rainwater is collected in rooftops, then purified in a central treatment system to be pumped, finally, to various water lines.

Angara noted that in 2012, the Department of the Interior and Local Government (DILG) issued a memorandum to all LGUs, DILG regional directors, and field officers requiring them to promote the construction of rainwater collectors in barangays to mitigate the adverse impacts of climate change.

In 2017, Angara said the DILG issued another memo circular that outlined the policies and guidelines for the construction of rainwater collectors.

The circular provides that all government public infrastructures must construct rainwater collection systems (RWCS) and use collected rainwater for non-potable uses. It advises LGUs to seek the assistance of DPWH district offices in the construction of RWCS, following the agency’s prototype designs.

LGUs were also encouraged to pass ordinances integrating RWCS in their environmental laws and subsequently granting benefits and incentives that may take in the form of tax incentives to encourage compliance of establishments and structures, especially those who adopt the same, though not required to do so.