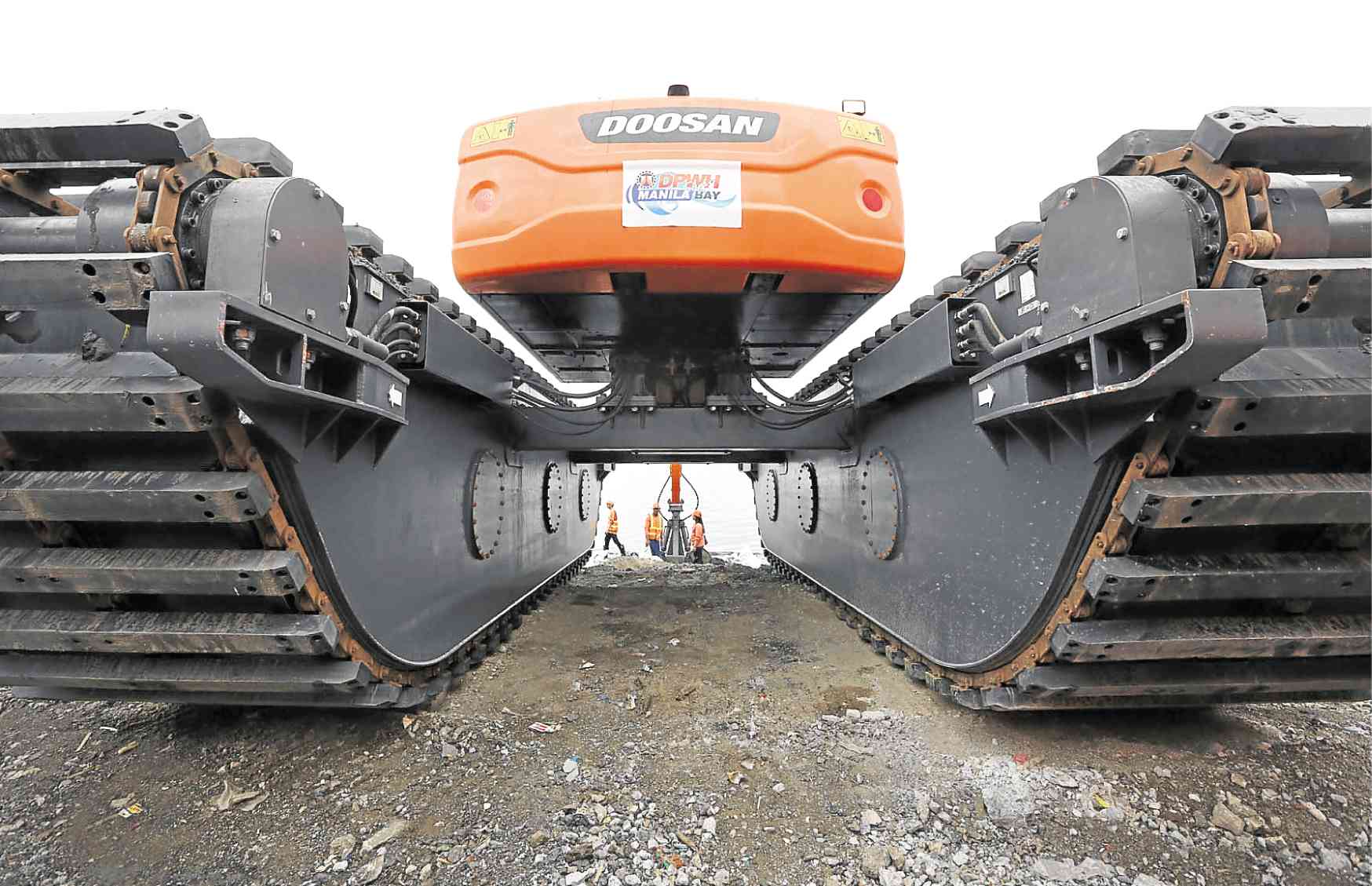 Aside from monitoring the water quality in the heavily polluted Manila Bay, the Department of Environment and Natural Resources (DENR) also has its eyes set on another potential foe in the waters: toxic heavy metals.

Sediment samples taken from the silted seabed of the bay have revealed traces of heavy metals, including mercury, lead, cadmium, arsenic and zinc, according to reports from the DENR’s Environmental Management Bureau (EMB).

EMB director Metodio Turbella, however, said that the levels of the metals were still within the permissible limits set by the World Health Organization.

He added that some of the observed chemicals, such as mercury, might be naturally occurring in certain quantities, so their presence in the silt could not be fully attributed to factories and other industries that may be dumping their wastes into the bay and its connecting waterways.

“We still have to study and monitor these samples, as well as determine the source of these metals,” Turbella said.

Vizminda Osorio, EMB assistant director, said they had set up over 150 monitoring stations to look into the water and sediment quality of Manila Bay, which was undergoing massive rehabilitation.

She said the bureau had been collecting sediment samples since February, although to establish trends, there must be at least a year’s worth of data.

“But we are continuously monitoring in case the levels are rising,” Osorio added.

Earlier this month, the Department of Public Works and Highways started dredging operations to remove thick layers of silt and garbage that had gathered on the sea floor of Manila Bay. The DENR said the silt, which had accumulated over the years, had reached a depth of 4 meters, or over 13 feet.

Militant fisherfolk group Pamalakaya, however, cautioned against the dredging, noting a decrease in their catch with the movement of solid particles, noise pollution and the release of toxic contaminants into the water.

Mercury expert Ted Monroy said it was necessary to first determine the levels of mercury that had accumulated in the silt from the bay, as every movement of the sediments could distribute the chemicals into the water.

Exposure to heavy metals, even in small amounts, can lead to adverse effects on humans, causing illnesses and even death in extreme cases.