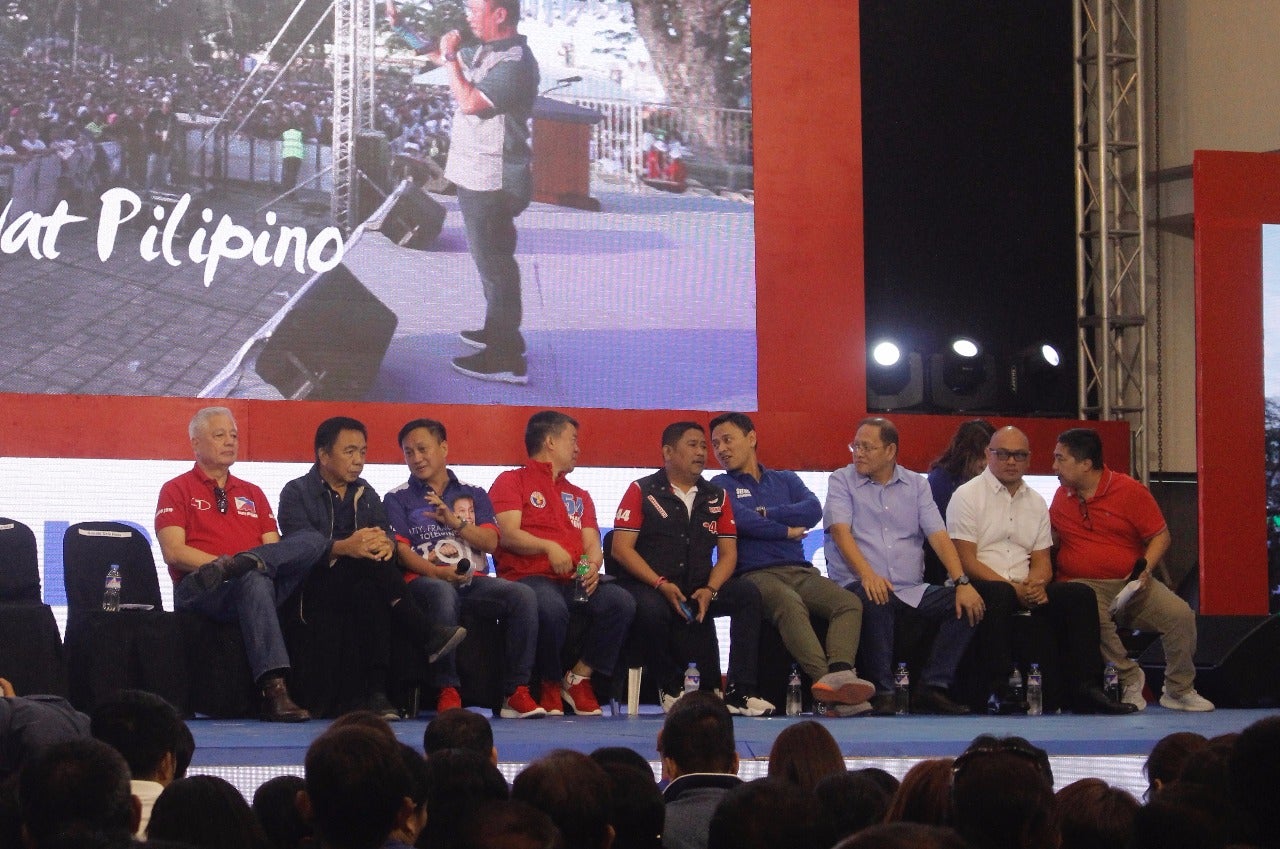 MANILA, Philippines — Senatorial candidates endorsed by President Rodrigo Duterte, including those from the Partido Demokratiko Pilipino-Laban ng Bayan (PDP-Laban), courted residents and barangay officials of Marikina in a sortie on Wednesday. 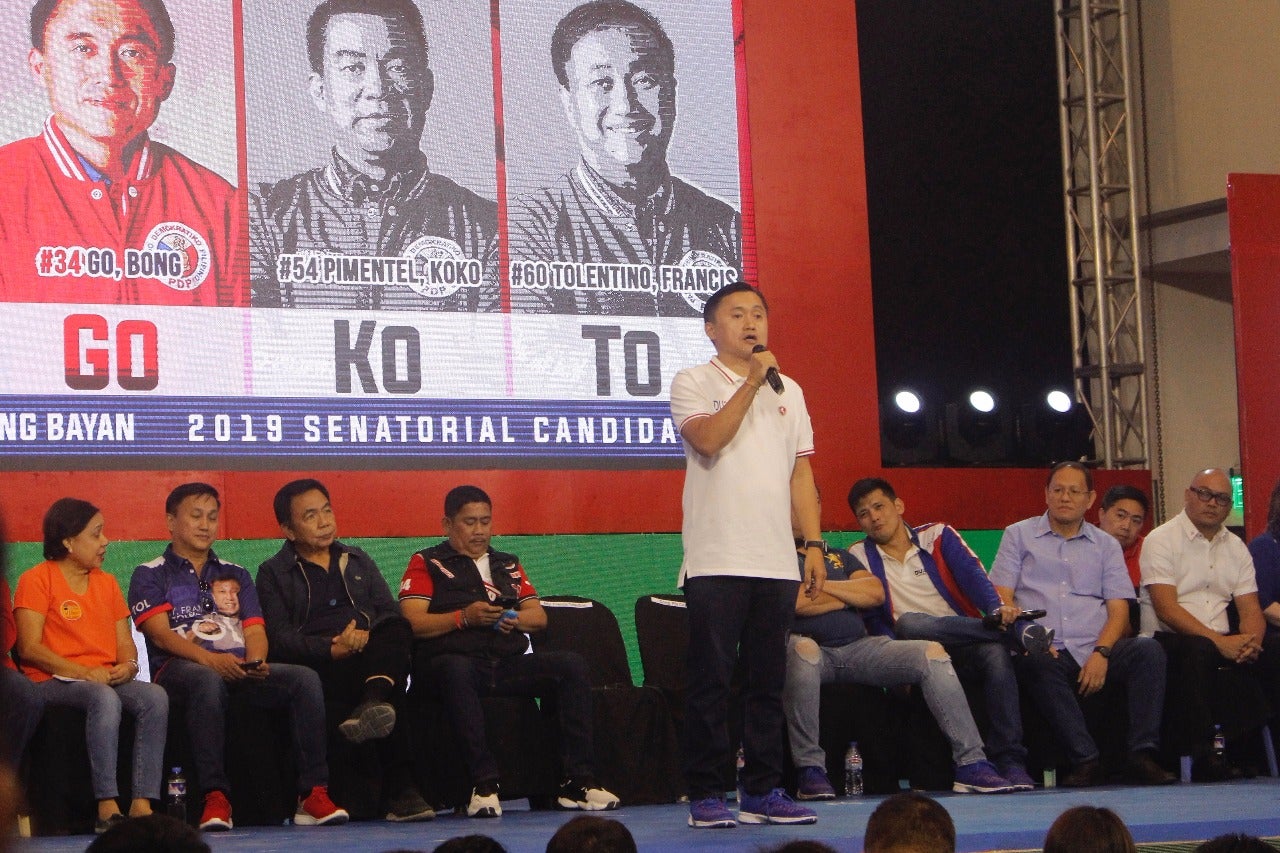 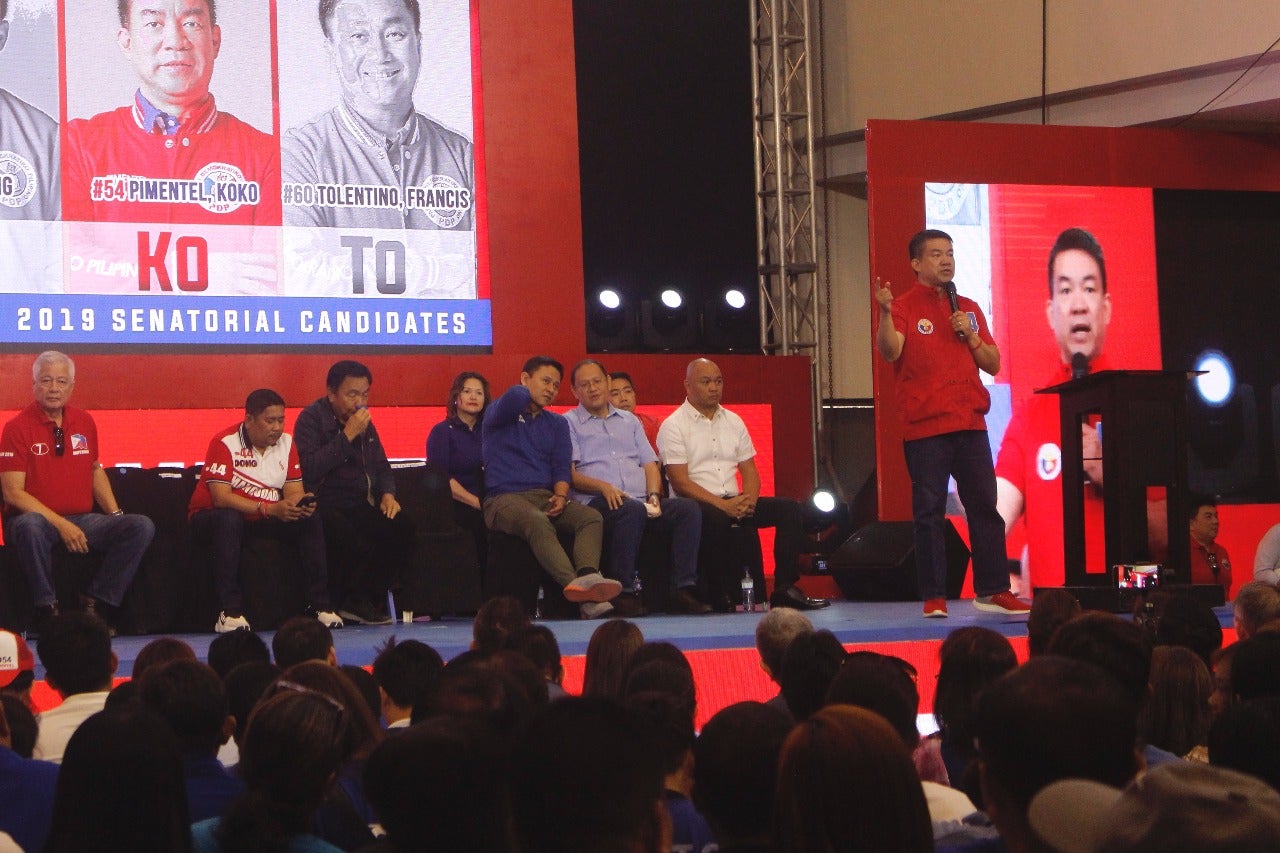 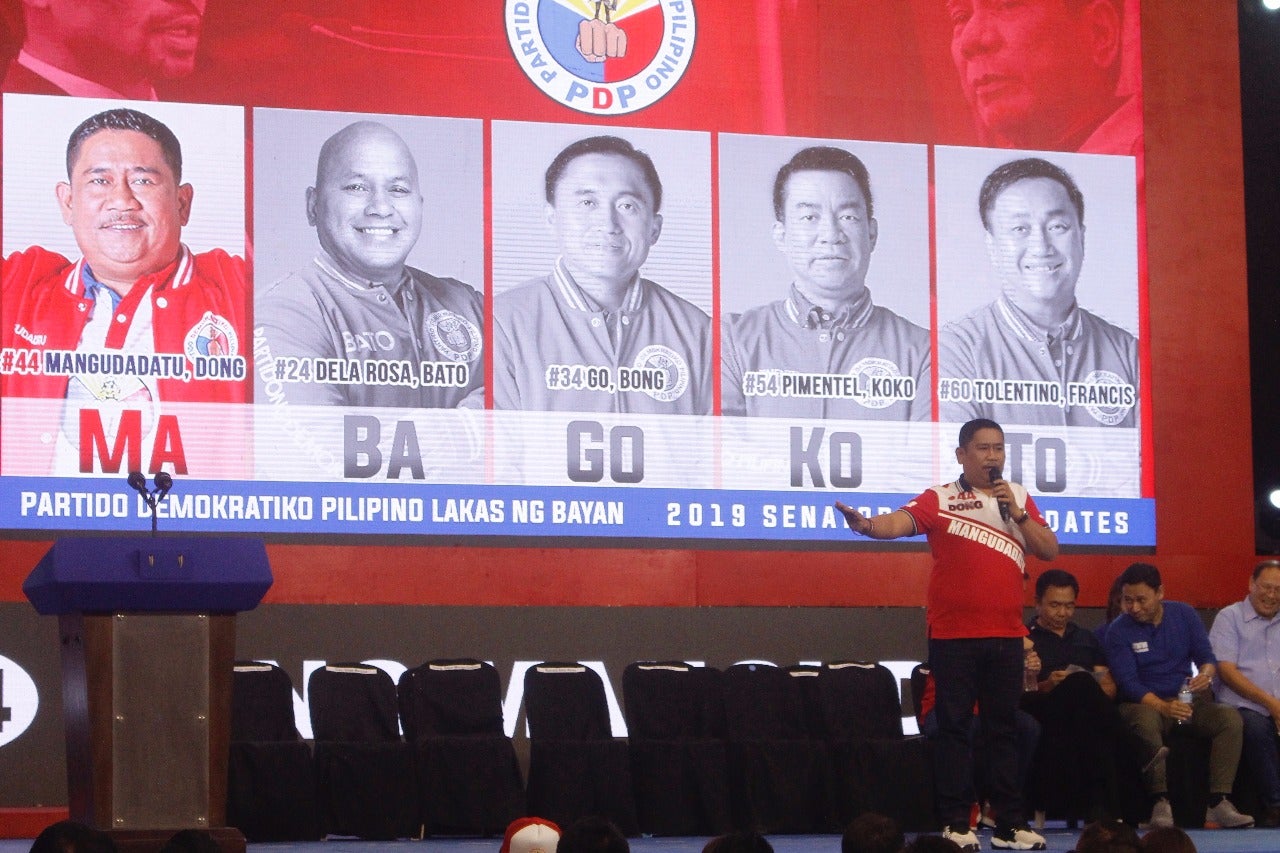 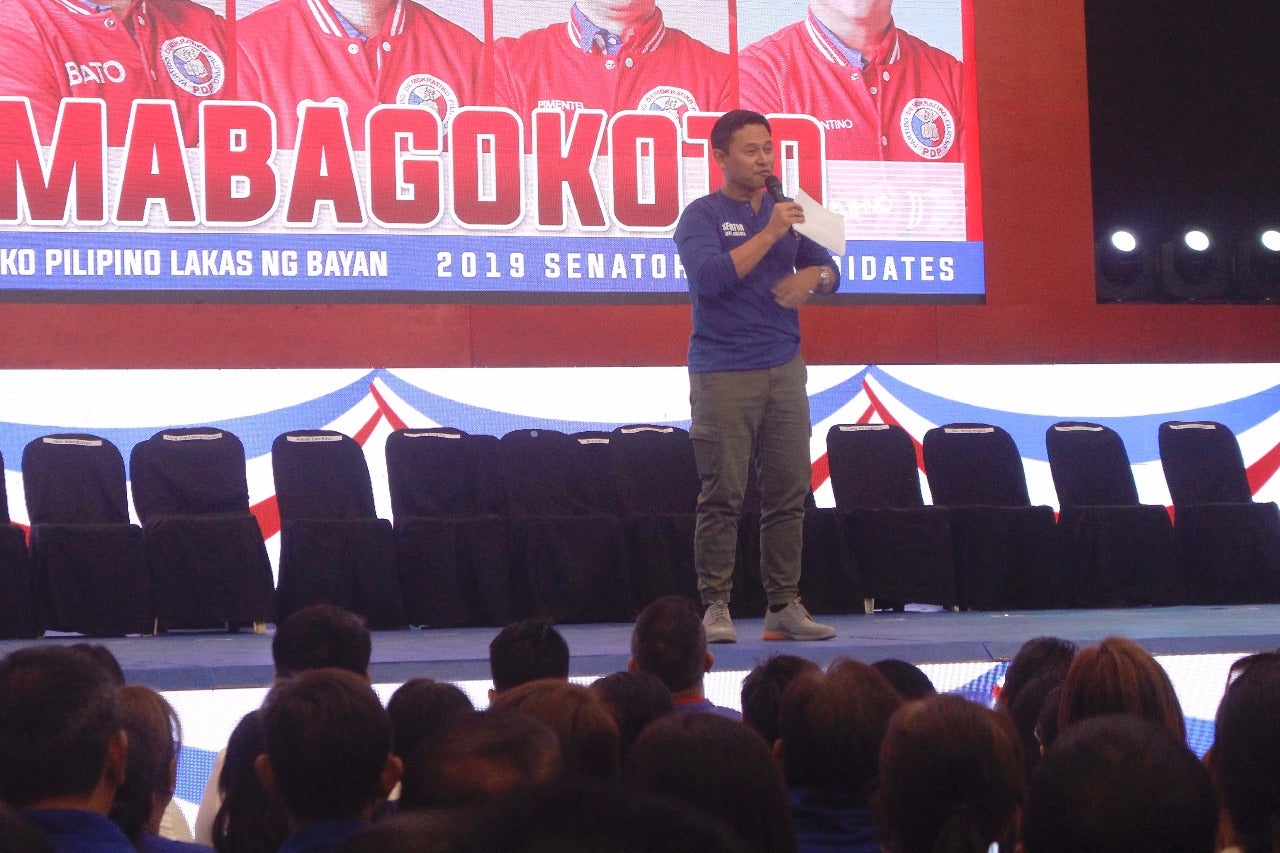