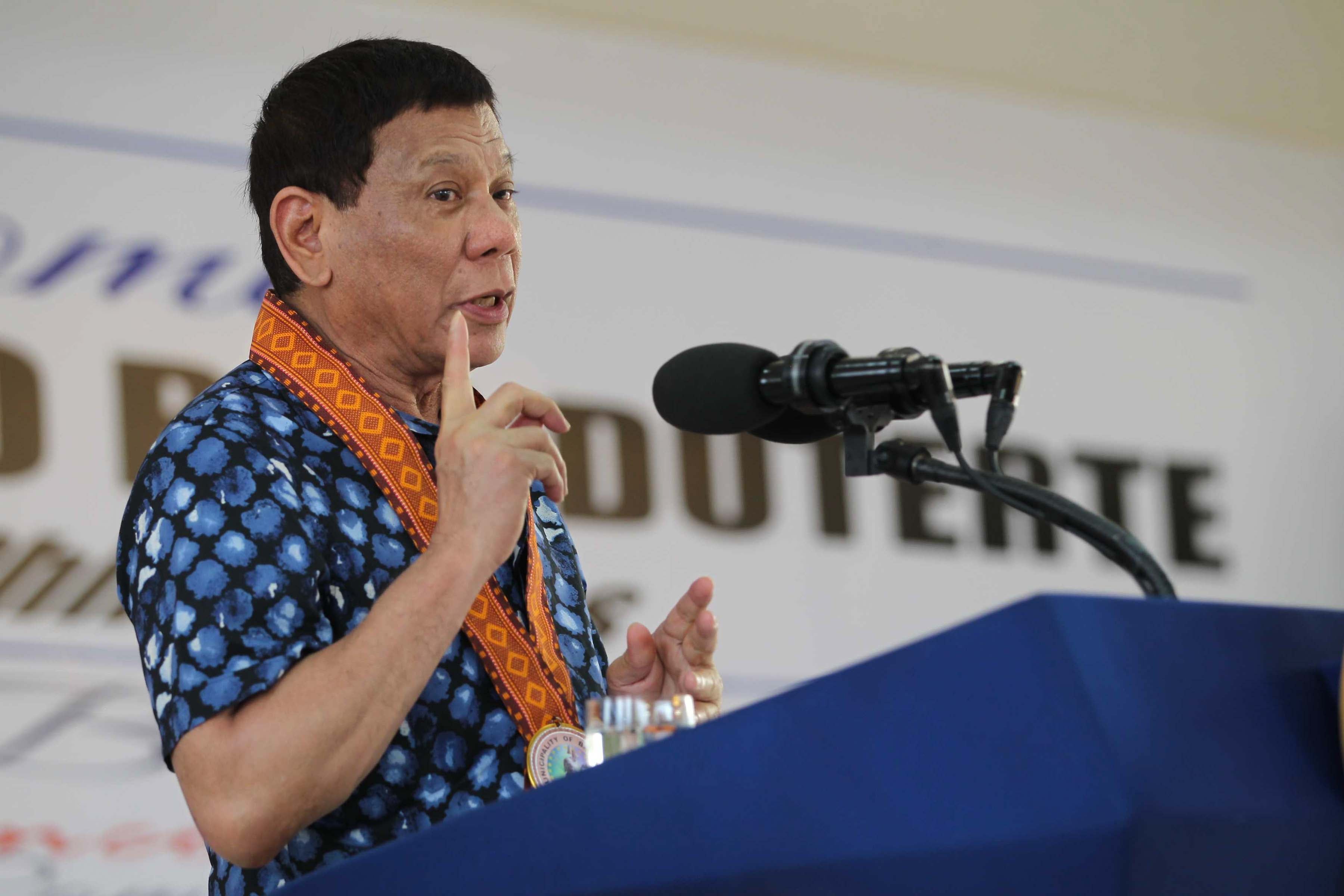 Under EO No. 201, government employees were supposed to receive the last and final tranche of their salary increase starting January 2019, but the budget impasse has stalled its implementation.

Via EO No. 76, Duterte said that pending enactment of this year’s national budget the funding requirements for the 2019 compensation adjustment would be charged against “any available appropriations” under the 2018 General Appropriations Act (GAA).

“There is a need to identify an appropriate funding source to cover the requirements for the implementation of the fourth tranche compensation adjustment for civilian government personnel scheduled in 2019 under EO No. 201,” the EO stated.

In a statement, Presidential Spokesperson Salvador Panelo said “the President does not want to prolong the overdue salary increase that our public servants, who have been working tirelessly and silently for the last two months, have been looking forward to.”

The government has been operating on a reenacted budget since January after Congress failed to pass the P3.757-national budget for 2019 amid allegations of questionable allocations and insertions.

A stalemate persisted even after the budget was ratified in February over allegations of last-minute realignments.

“We reiterate our vigorous call to the two chambers of Congress to end this impasse on the budget with dispatch that the GAB may finally be transmitted for (Duterte’s) review and approval to assist this government better the lives of our countrymen and help the nation move forward,” Panelo said. /kga