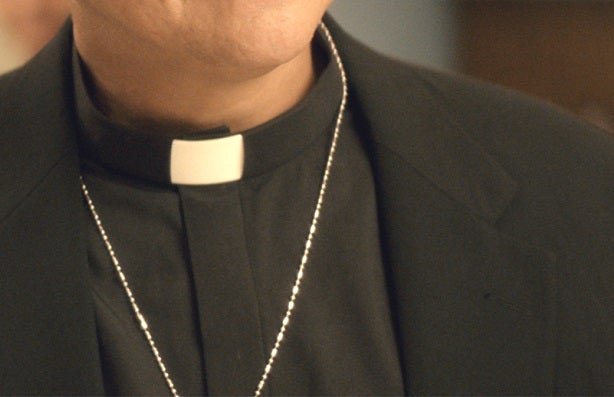 SYDNEY — Australian police said Wednesday they had charged a Catholic priest with indecent assault of a 15-year-old boy more than two decades ago, the latest member of the clergy caught in the church’s global sex-abuse scandal.

The announcement comes a week after disgraced Australian Cardinal George Pell was sentenced in Melbourne to six years in prison for the sexual abuse of two choirboys.

Police said the 61-year-old man, whose identity was not released, was arrested on Tuesday for assaulting the boy at a high school in the Sydney suburb of Fairfield in 1993.

He was charged Wednesday with three counts of indecent assault and released on bail pending a May 15 court appearance, a police statement said.

The statement added that the suspect is “currently suspended from the church”.

Pell is the most senior member of the clergy to be convicted of historical child sex abuse in a crisis that has rocked the church.

He was found guilty on five counts including oral rape and molestation of boys in 1996-1997.

The Vatican’s former number-three, Pell managed church finances, helped elect two popes, and was a household name in Australia with friends including prime ministers and business magnates. He maintains his innocence and plans to appeal. /kga