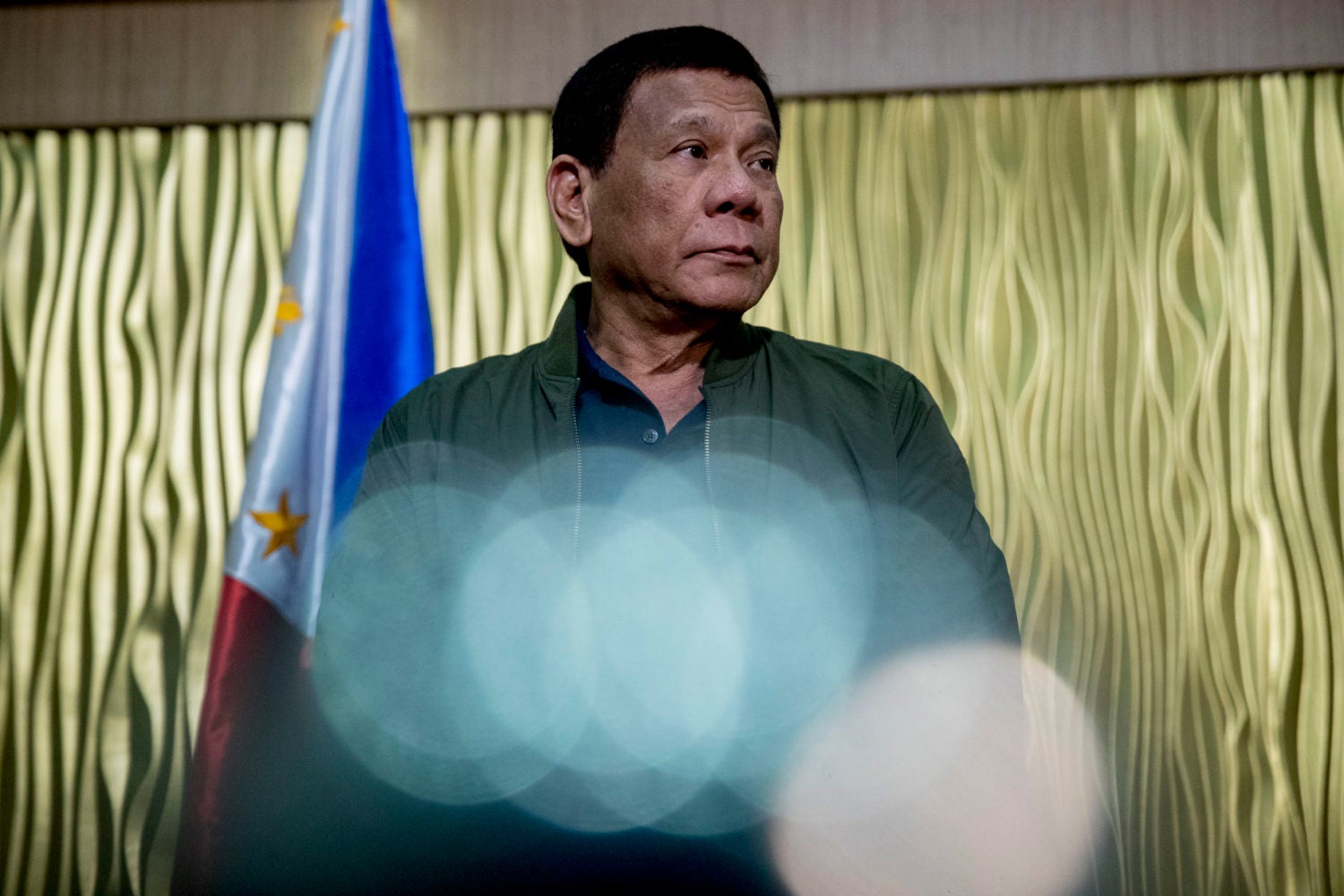 MANILA, Philippines – President Rodrigo Duterte has signed into law a measure abolishing the graft-ridden Road Board.

Duterte signed Republic Act 11239 or “An Act Abolishing the Road Board and providing for the disposition of the Motor Vehicle User’s Charge Collections” on March 8 but was released to the media only on Tuesday.

Under the new law, MVUC will be “remitted to the National Treasury under a special account in the General Fund.”

“All monies collected under this Act shall be remitted to the National Treasury under a special account in the General Fund to be earmarked solely for the construction, upgrading, repair, and rehabilitation of roads, bridges, and road drainage to be included in the annual General Appropriations Act,” the new law stated.

The President had earlier called for the abolition of the Road Board, saying it was “nothing but a depository of money and for corruption.”

The new law mandated the secretaries of budget, public works and transportation to craft the implementing rules and regulations on the allocation of the MVUC.

The law also created a Congressional Oversight Committee, composed of 5 members each from the House of Representatives and the Senate, to monitor the funds.

The DPWH, “as needed,” was ordered to absorb the employees of Road Board Secretariat, “without diminution of their salaries and other benefits.”

“Employees who are separated from the service as a result of the abolition of the Road Board and its secretariat shall receive separation benefits,” the law said.

It added that “those who are qualified to retire under existing laws shall be allowed to retire and receive retirement benefits to which they may be entitled under applicable laws, rules and regulations.”

Under the law, the DPWH shall “be subrogated to all the rights and assume all the obligations and liabilities of the Road Board.”/ac