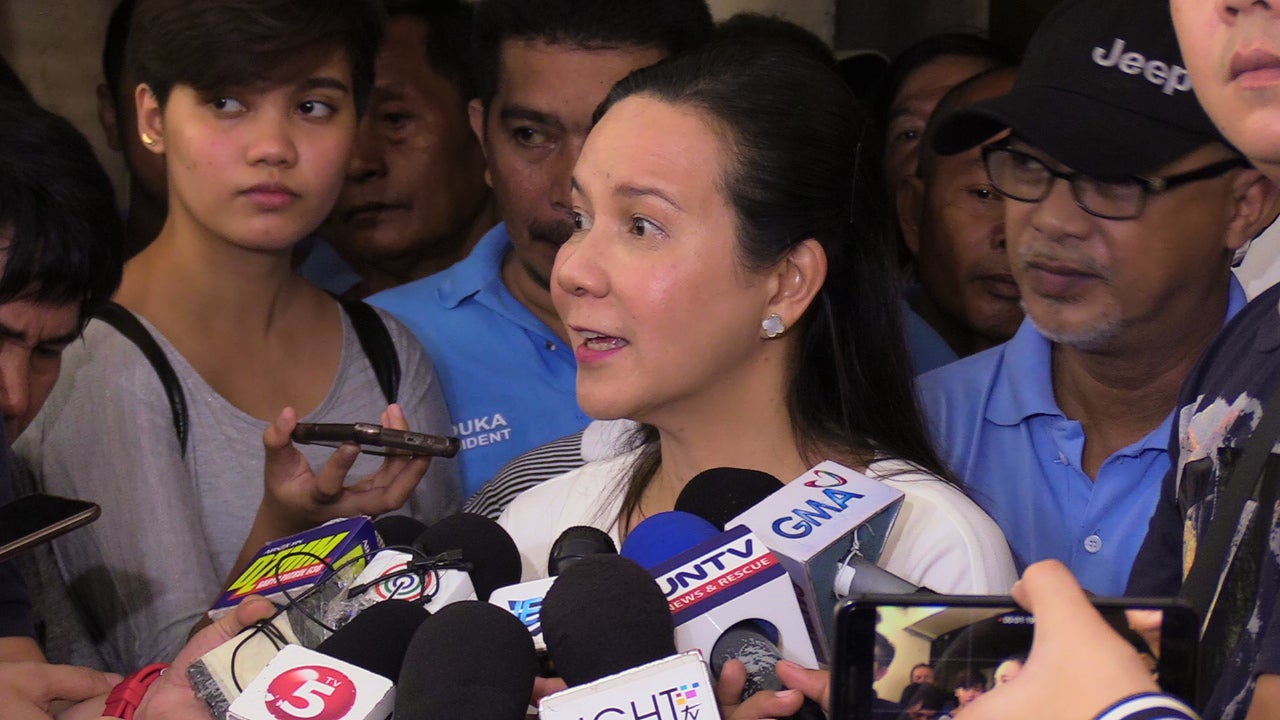 MANILA, Philippines — Can consumers affected by the water woes be exempted from paying their bills?

Senator Grace Poe made this appeal when the Senate began on Tuesday its own investigation on the water shortage that hit consumers of Manila Water Co in parts of Metro Manila and Rizal province.

On the part of the private sector, the senator asked whether or not Manila Water predicted the problem.

“Is it an issue of mismanagement of Manila Water? Is there any collusion amongst partners? Is it a problem of Angat Dam? Bakit sobrang drained at natuyot ang La Mesa? Tama bang solusyon ang Kaliwa Dam and the peripheral question of whether or not, is its construction advantageous to the Filipino people?” Poe said.

Moving forward, the senator asked what infrastructures are needed to address the water shortage and to prevent it from happening again in the future.

The senator said the water shortage “should be solved at all costs” as she vowed to come up with concrete solution at the end of the probe.

The issue of requiring consumers to pay for their bills was also raised during a separate probe conducted by the House Metro Manila development committee on Monday.

But Ferdinand dela Cruz, president and chief executive officer of Manila Water, said their consumers would still have to pay a a minimum amount.

“Even if there’s no water pouring out … now my question: Will you refund consumers?” Bayan Muna Rep. Carlos Zarate asked.

“There’s no discussion yet on that because our focus is restoration of the service,” Dela Cruz said, adding that they would have to follow the prescribed process of MWSS. /cbb