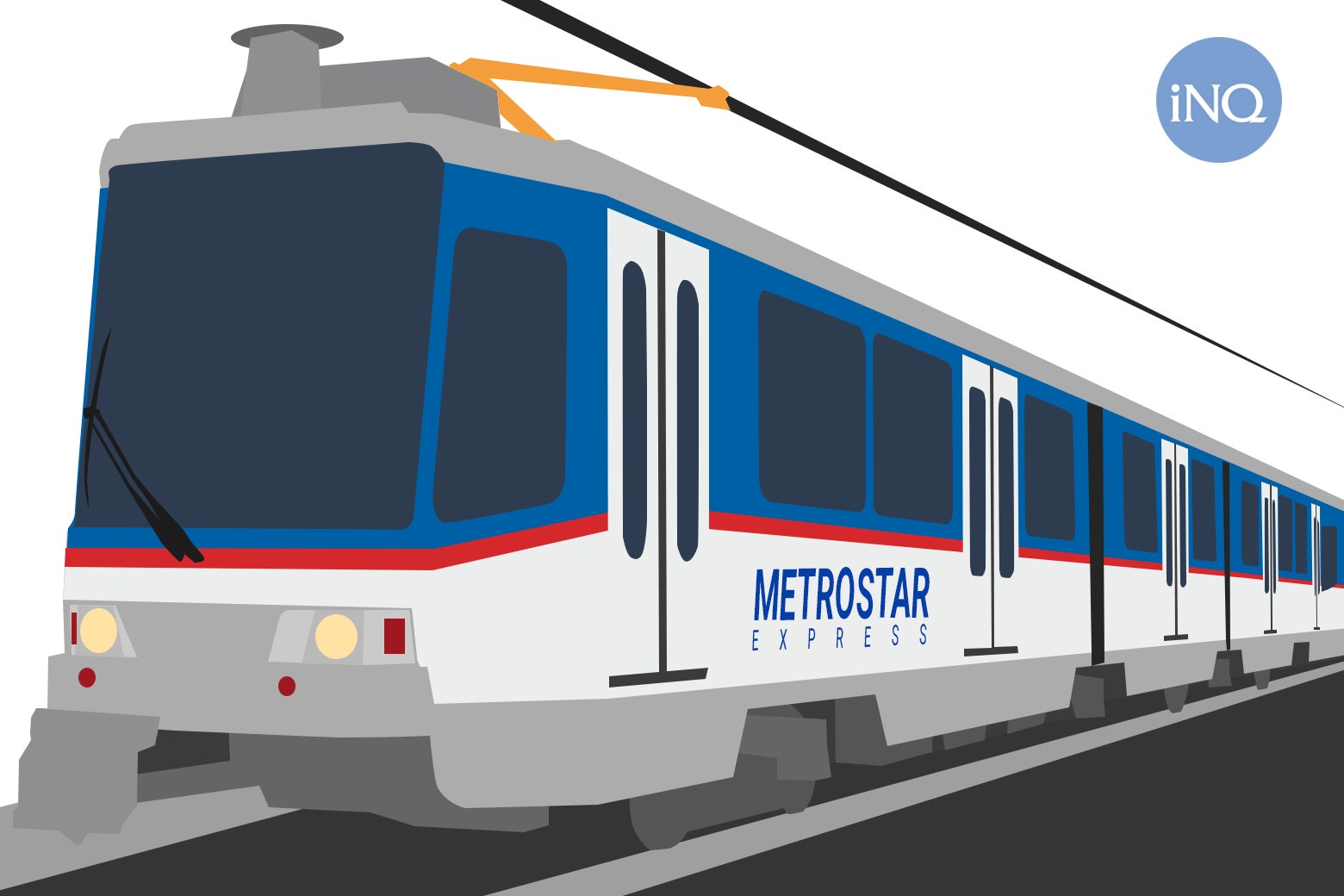 MANILA, Philippines — The Metro Rail Transit 3 (MRT-3) said Tuesday that a short circuit caused the smoke inside one of its trains and prompted the unloading of passengers on Monday night.

In a statement, MRT-3 management said that its technicians found the cause of the smoke as a “short circuit in the high voltage wire of [a] traction motor.”

The management said the concerned train was undergoing repair at the MRT-3 depot in Quezon City.

In January last year, another MRT-3 train also emitted smoke due to a problem in its circuit breaker.

An INQUIRER.net live video showed distressed commuters walking towards the platform of the Araneta Center-Cubao station of the MRT-3 after being unloaded on the tracks.

In September 2017, an MRT-3 train also offloaded its passengers after one of its seats caught fire.

Despite those incidents, the management maintained that all of its trains undergo inspection before being deployed.

It also said that the train in Monday’s offloading incident was in “good condition” prior to its deployment.

Following the incident, train management disclosed that new traction motors had been bought and were expected to be delivered in two months.

At 6:02 p.m. on Monday, 645 passengers were forced to walk on the tracks between the Cubao and Santolan stations after a train emitted smoke. /cbb

Read Next
Bridge in Davao Oriental impassable due to ‘Chedeng’
EDITORS' PICK
UP-PGH wards for COVID-19 patients finished in 5 days
Cebu City closes its borders
IATF: Food firms to operate with 50% of workforce during Luzon quarantine
BREAKING: 1,075 people in PH has coronavirus disease – DOH
Style and music journeys with Claudia Barretto
DILG to stranded workers: ‘Stay where you are’ until Luzon-wide quarantine is over
MOST READ
Pacquiao to seek probe on leaked private letter from Barangay Dasmariñas
Processing and release of 2020 UPCAT results suspended due to ECQ
Tootsy Angara bares neighbor wanted them out of village
593 health volunteers sign up to fight COVID-19, says DOH
Don't miss out on the latest news and information.