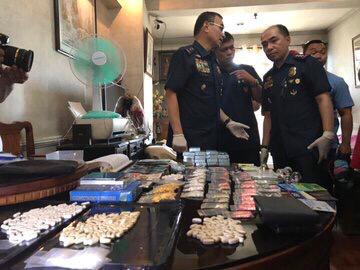 The Makati City Police said a GrabExpress driver went to the Police Community Precinct 3 and turned over seven tablets of suspected ecstasy.

Citing the driver’s testimony, police said the suspected illegal drugs were picked up from Adriel Ryoichi Temporosa Suzuki, a 24-year-old half Japanese-half Filipino student of the De La Salle – College of St. Benilde, and were supposed to be delivered at Bonifacio Global City in Taguig.

During the inventory, one of the alleged suppliers of the suspect sent him a text message, informing him of another delivery of illegal drugs inside his condominium unit.

An entrapment was laid out and led to the arrest of Ralph Jeffrey Tulio Esteban, a 23-year-old DLSU student. 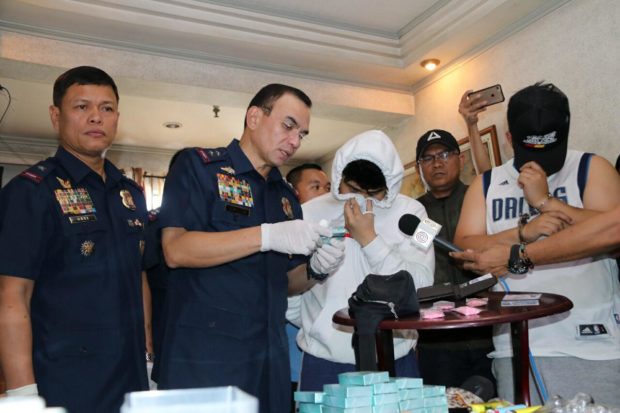 The suspects will be charged with violation of Republic Act 9165 or the Comprehensive Dangerous Drugs Act of 2002. / gsg