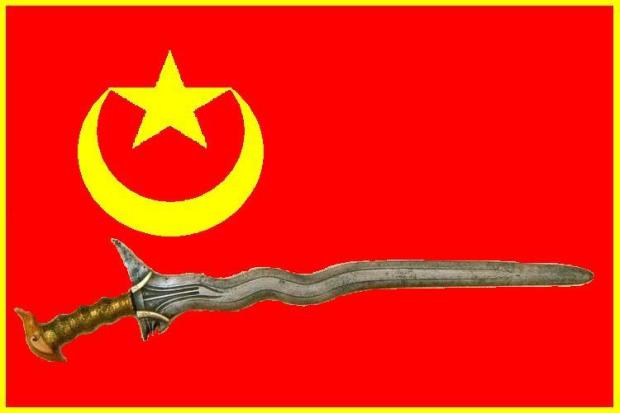 COTABATO CITY – Thousands of Moro National Liberation Front (MNLF) members are expected to troop in this city Monday to celebrate their 51st founding anniversary and remember the bloody Jabidah massacre.

Sayadi has earlier ordered suspension of classes from all levels both in public and private schools in the city in anticipation of heavy traffic during the occasion.

Rerouting has also been put in place starting 6 a.m. Monday.

Participants to the celebration would come from various areas in Mindanao.

Jabidah massacre or the murder of Moro fighters by the Philippine military in Corrigidor Island in 1968 gave birth to the MNLF.

Misuari was teaching Islamic studies in University of the Philippines when he learned of the bloody carnage. This painful event pushed him to form the MNLF.

Another faction of the MNLF – headed by former Sulu Gov. Yusof Jikiri – would also gather in an outskirt village here, Barangay Tamontaka, also to celebrate the birth of MNLF.