MANILA, Philippines — A man was arrested by the Valenzuela City police on Friday for illegal possession of firearms and ammunition.

A report from the Northern Police District (NPD) identified the suspect as Ariel Alberto, 48. 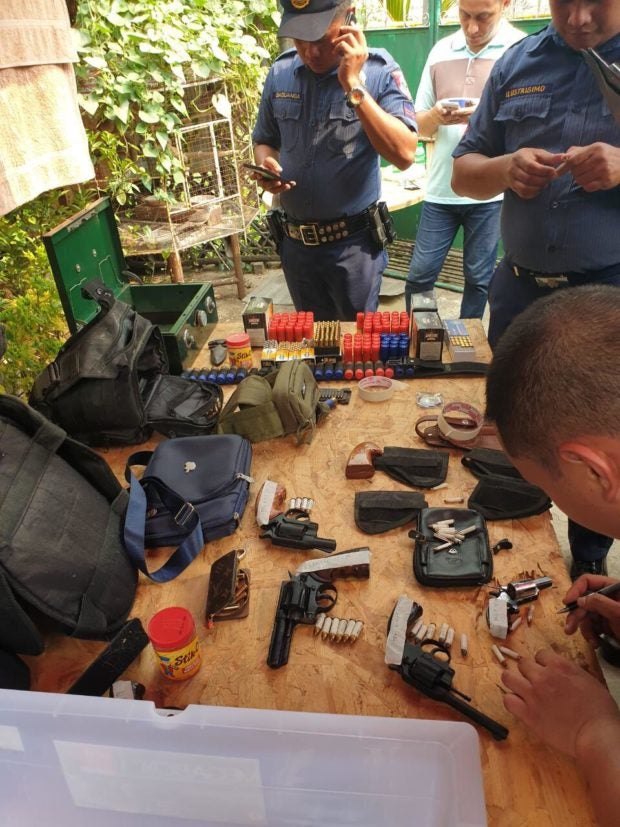 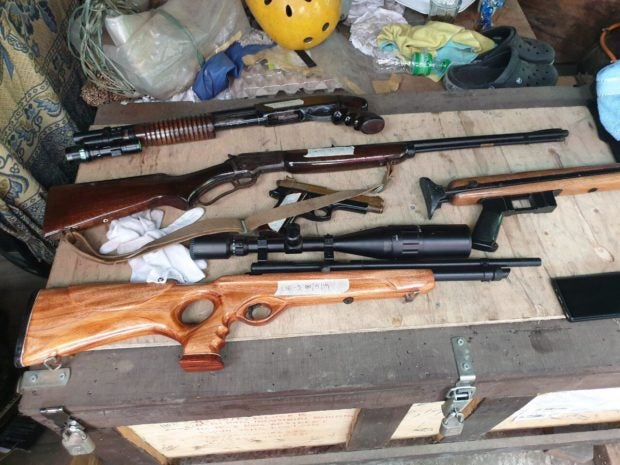 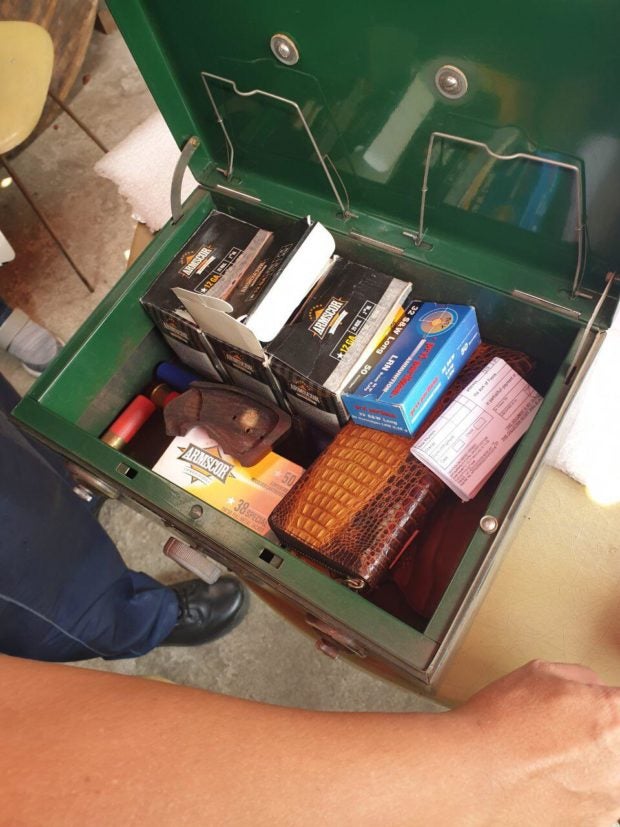 The report said that Alberto and the confiscated items were brought to the Station Investigation Unit of Valenzuela city police station for proper disposition.

A complaint for Violation of RA. 10591 or the Comprehensive Firearms and Ammunition Regulation Act against the arrested suspect will be ﬁled via an inquest proceeding before the City Prosecutor’s Ofﬁce of Valenzuela City. /jpv