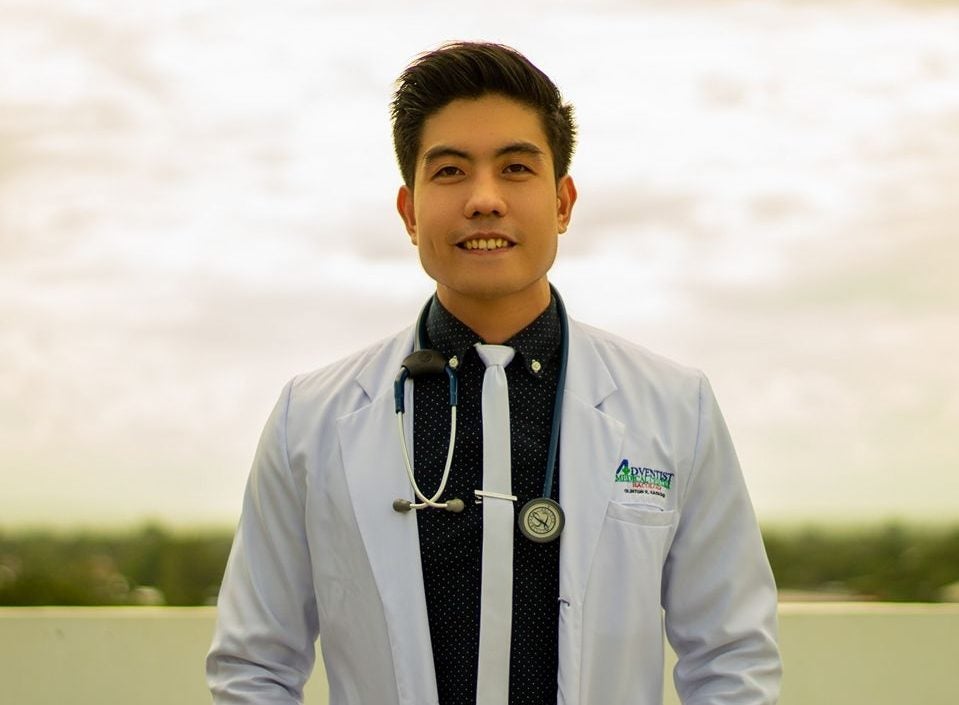 ILOILO CITY — The interplay of nature and nurture has once again added a feather to the already reputable cap of West Visayas State University (WVSU) in La Paz district here as two of its Medicine graduates secured top spots in the March 2019 Physician Licensure Examination.

He underscored that the rigid screening process and dedication of the faculty have ensured quality education and thus, their students’ performance in the said examination.

“To start with, they are already good students from their undergraduate years. Before students get accepted in the College of Medicine, they have to undergo the rigid screening process and most of the students who are applying here have exceptional National Medical Admission Test scores (90 and up). We have quality students, faculty that are committed, dedicated, and very supportive,” he said.

When asked about his impression of Rabadon and Villarino, the Dean shared that the two were “dedicated students and they’re really very consistent in terms of academic performance.”

“Dr. Rabadon and Dr. Villarino consistently belonged to the top 10 of their class. They are conscientious, dedicated, and they never failed to impress the faculty because of their intelligence and being smart,” he added.

Rabadon and Villarino were in Tacloban City to take part in a medical mission as part of their commitment to serve the Filipino people and thus, could not be reached for an interview as of posting time.

“We train our students to be compassionate. Our main objective is to convince them to commit to serving the Filipino people. When you enter the WVSU College of Medicine, you are treated as scholars because you are paying a very minimal fee; that means, you have to give back to the community after graduation and after you pass the board,” stated Granada. 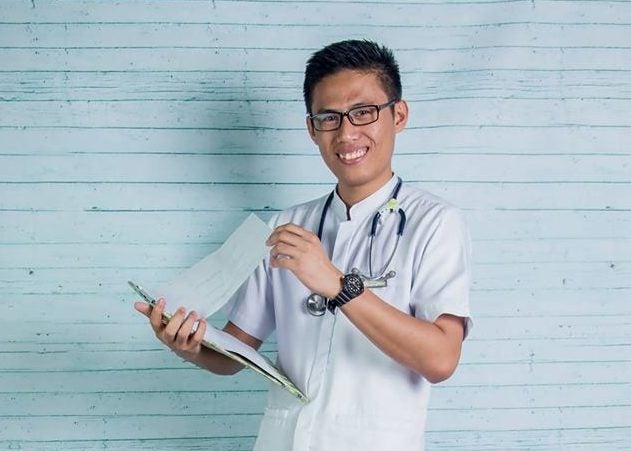 Rabadon and Villarino are from Masbate and Zamboanga del Norte.

But Rabado’s classmates were not surprised that he topped the exams.

Rosa Lea Baldevarona described Rabado as a “seemingly quiet guy who enters the lecture room without a bag and only a pen in hand—probably not to take down notes but to answer spot quizzes.”

“Every day, you see him borrow a book or two from the library, efficiently devouring the chapters right before entering Roxas Hall. He provides insightful answers to small group discussions always at the right time. A humble person, Clinton never brags about his medals and the trophies his quiz bee team brings back home. All his classmates are as proud as his family and mentors in this great victory,” she added.

Villarino, on the other hand, was described as an earnest scholar who vowed to pay his benefactors forward by offering quality medical service in the community setting.

Baldevarona pointed out that Villarino, a fellow member in the Campus Crusade for Christ, has his eyes set on the Doctors to the Barrios program of the Department of Health.

“Throughout his medical training in Iloilo, Temie Paul recognized the need for holistic development by joining the College’s cheer dance and theatrical modern dance groups,” she said.

Vilarino was regarded as a “Kuya (older brother)” who came all the way from the sleepy town of Godod, Zamboanga del Norte.

“He never fails to provide valuable insights in healthcare, politics, and social issues in feisty fashion. With his trusty backpack in tow, he gets a regular refill of chunky textbooks at the library at exactly 7:30 a.m. almost every day,” she stated.