‘Bato’ more of a ‘showman, mascot’; for ‘funfairs’ not Senate — De Lima

‘Bato’ more of a ‘showman, mascot’; for ‘funfairs’ not Senate — De Lima 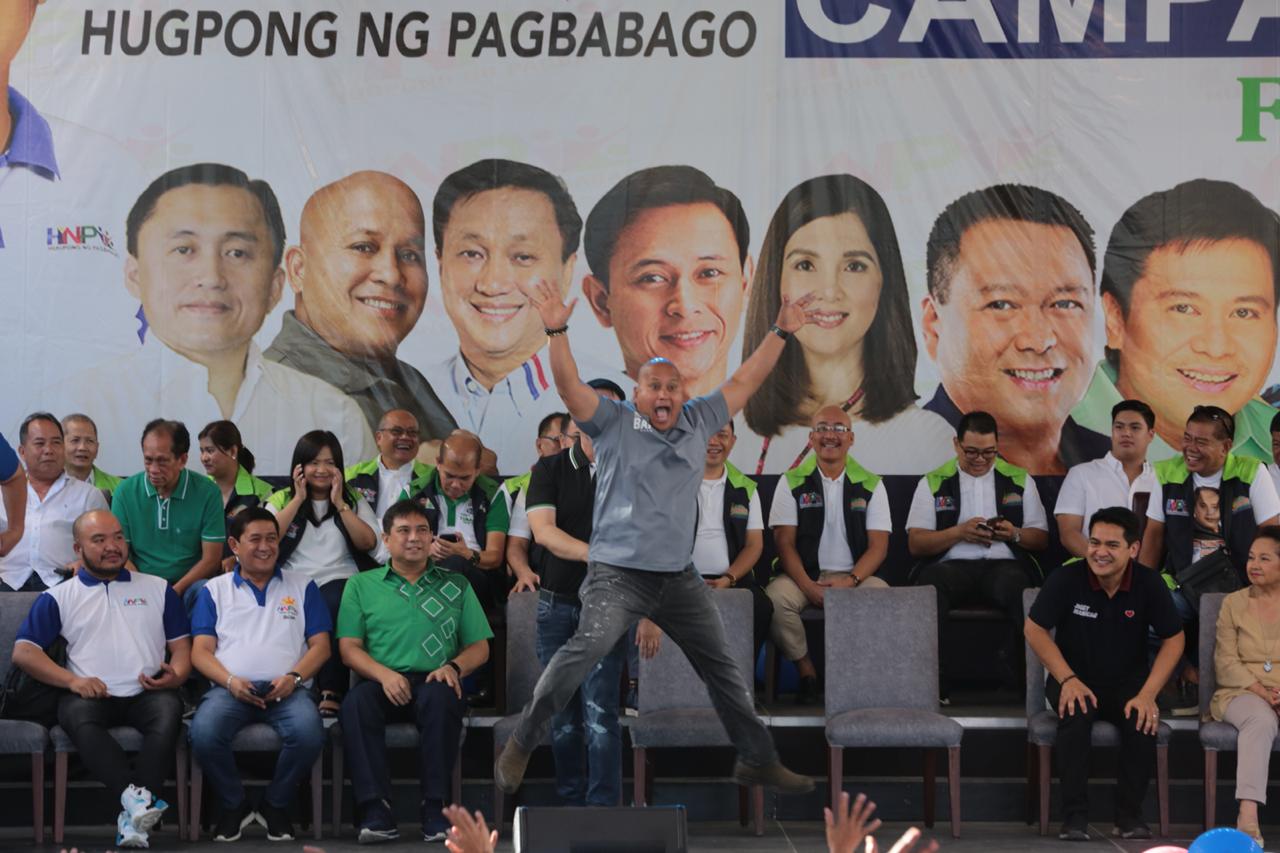 This was what opposition Senator Leila de Lima said Friday of former Philippine National Police (PNP) chief and now senatorial candidate Ronald “Bato” dela Rosa as she slammed him over his fondness for gossip.

De Lima said Dela Rosa “has nothing to show” for his six-month stint as Bureau of Corrections (BuCor) chief as he only engaged in gossip with prisoners.

“That is what Bato (Dela Rosa) has been doing in those almost 6 months as BuCor Chief, engaging in gossip with prison inmates who he claims were free to say anything to him while inside a prison he controls,” De Lima said in a dispatch from Camp Crame.

She said Dela Rosa’s actions just confirm that what the Duterte administration and the Department on Justice has against her in the “fictional and fabricated” drug cases are only “prison gossip, intrigues, lies.”

“Being the former top investigator and law enforcer of the government as PNP Chief, Bato has revealed his most reliable investigation tool, ‘tsismis’,” she added.

The detained senator said Dela Rosa should explain what happened to his promise that he will make the lives of Bilibid drug lords miserable, when one year after making that promise, he admits that drug lords are still in control of drug syndicates in the country.

“Now that he is running for senator, Bato should realize that the people are interested in his performance and track record as BuCor Chief, and why he has failed to stop the Bilibid drug lords under his watch,” she said.

De Lima also said Dela Rosa “has nothing to show” for his achievement in the government’s anti-drug campaign during his term as PNP chief, except for the summary killings.

“His own boss has just admitted that the number of drug users more than doubled from their previous fictitious figure of 3 million to 8 million,” the senator said.

She added that Dela Rosa’s antics of being tough on the drug lords and being casual with ordinary inmates are “all part of Bato’s flare for drama.”