MANILA, Philippines — A man was arrested in Pasay City for paying counterfeit money to buy a bus ticket to Davao, police said on Thursday.

The Pasay City Police identified the suspect as Nurhan Nur, 25, who allegedly tried to buy a bus ticket worth P2,500 at the Grand Courier Terminal on Wednesday.

Police said the suspect paid the exact amount to purchase the ticket.

But police said that a cashier at the terminal noticed that the suspect used counterfeit money and informed the police. 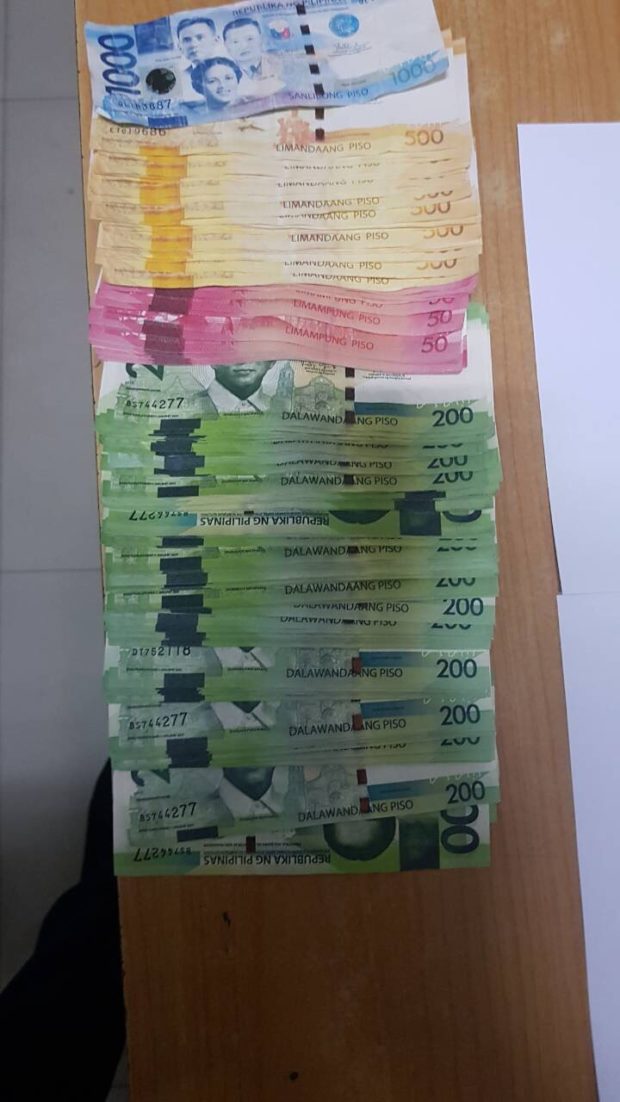 The suspect was brought to the Malibay Police Community Precinct for documentation and disposition.  / gsg