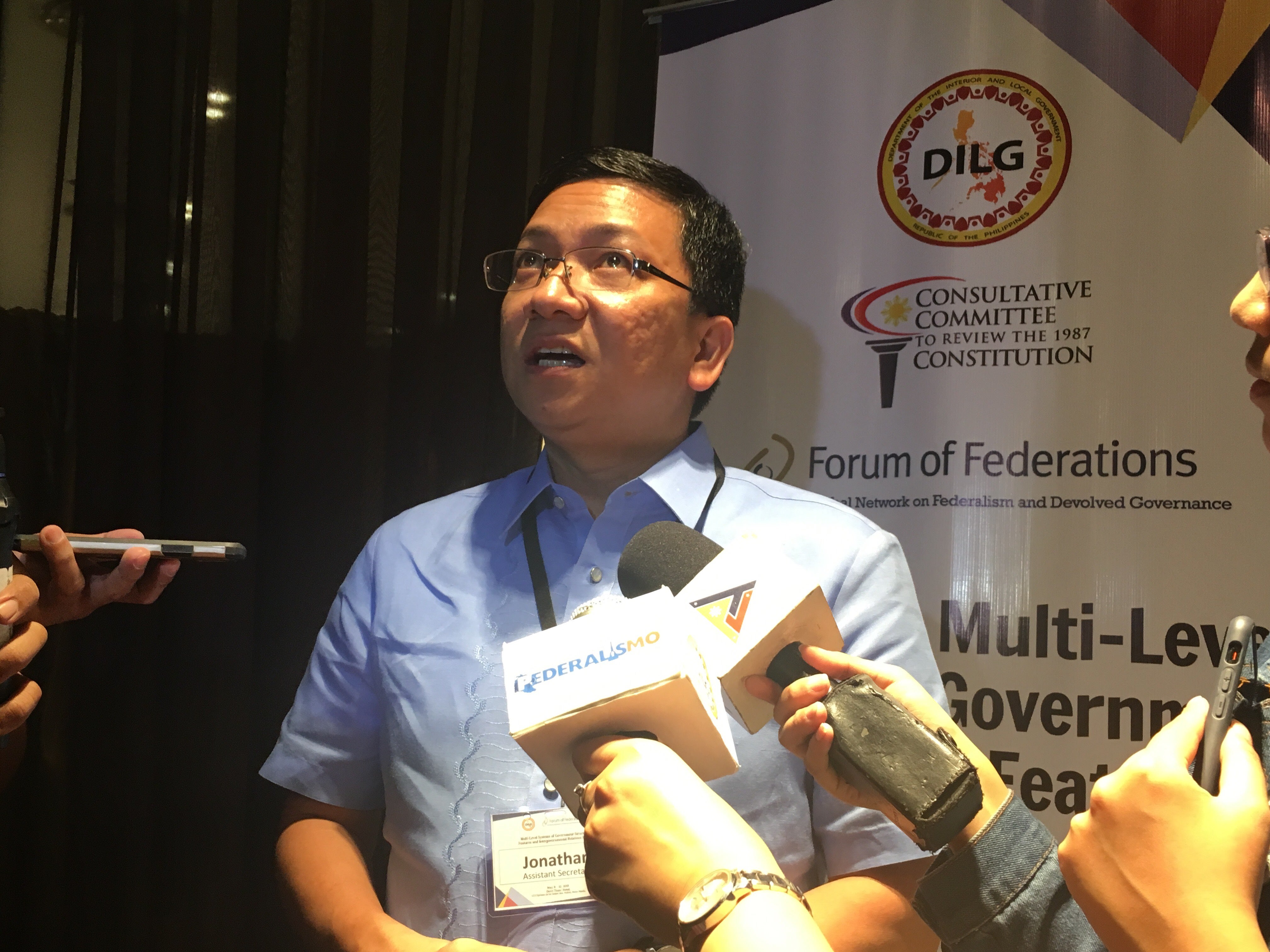 MANILA, Philippines — The controversial “narcolist” or the list of politicians allegedly involved in illegal drugs will be released on Thursday night in Davao City, Department of the Interior and Local Government Spokesperson and Undersecretary Jonathan Malaya said.

“The narcolist will be released today in the NPOC (National Peace and Order Council) meeting here in Davao,” Malaya said in a text message to reporters.

According to Malaya, the names in the narco-list will be announced either by President Rodrigo Duterte or Interior Secretary Eduardo Año, but will “most probably” be revealed by the President during the meeting at around 6 p.m.

Meanwhile, Philippine National Police (PNP) spokesman Senior Supt. Bernard Banac also confirmed that the narco-list would be released to the public tonight. He said, however, that it was not included in the agenda of the meeting handed out to delegates.

“It will be released today, Usec Malaya said. Members of the media will be invited to cover it,” Banac said in a separate message.

As of March 5, the narco-list was down to 82 politicians, including mayors, vice mayors, congressmen, governors and vice governors, according to the Philippine Drug Enforcement Agency.

READ: Politicians in ‘narcolist’ down to 82, says PDEA chief

The DILG has been pushing for the release of the narcolist to serve as a guide for voters in the coming May polls./ac