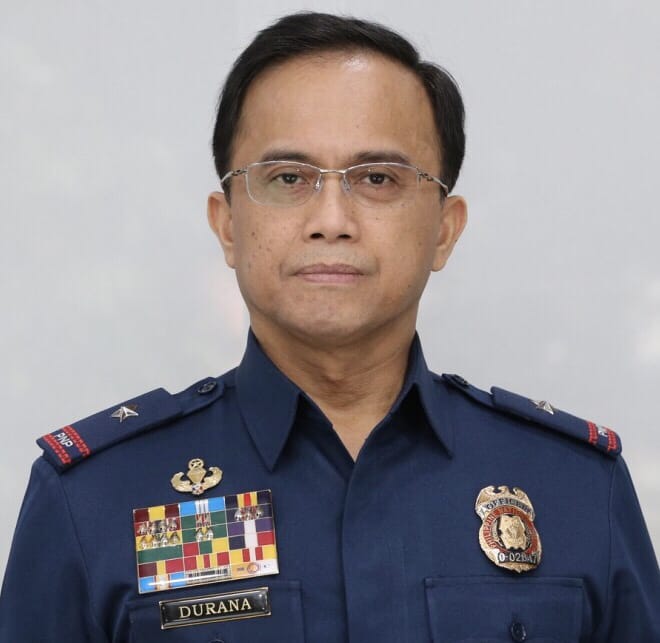 A letter from Interior Secretary Eduardo Año dated March 13, 2019 showed that the promotion of Durana, currently director of the PNP Directorate for Police Community Relations (DPCR), has been approved.

The rank of Police Director is equivalent to Major General in the military classification of ranks.

“Promotion comes from the Lord. I thank God for using the President and the Chief, PNP for making this promotion possible,” Durana said in a text message to INQUIRER.net.

MRT lists the whereabouts and whenabouts of infected ticket sellers