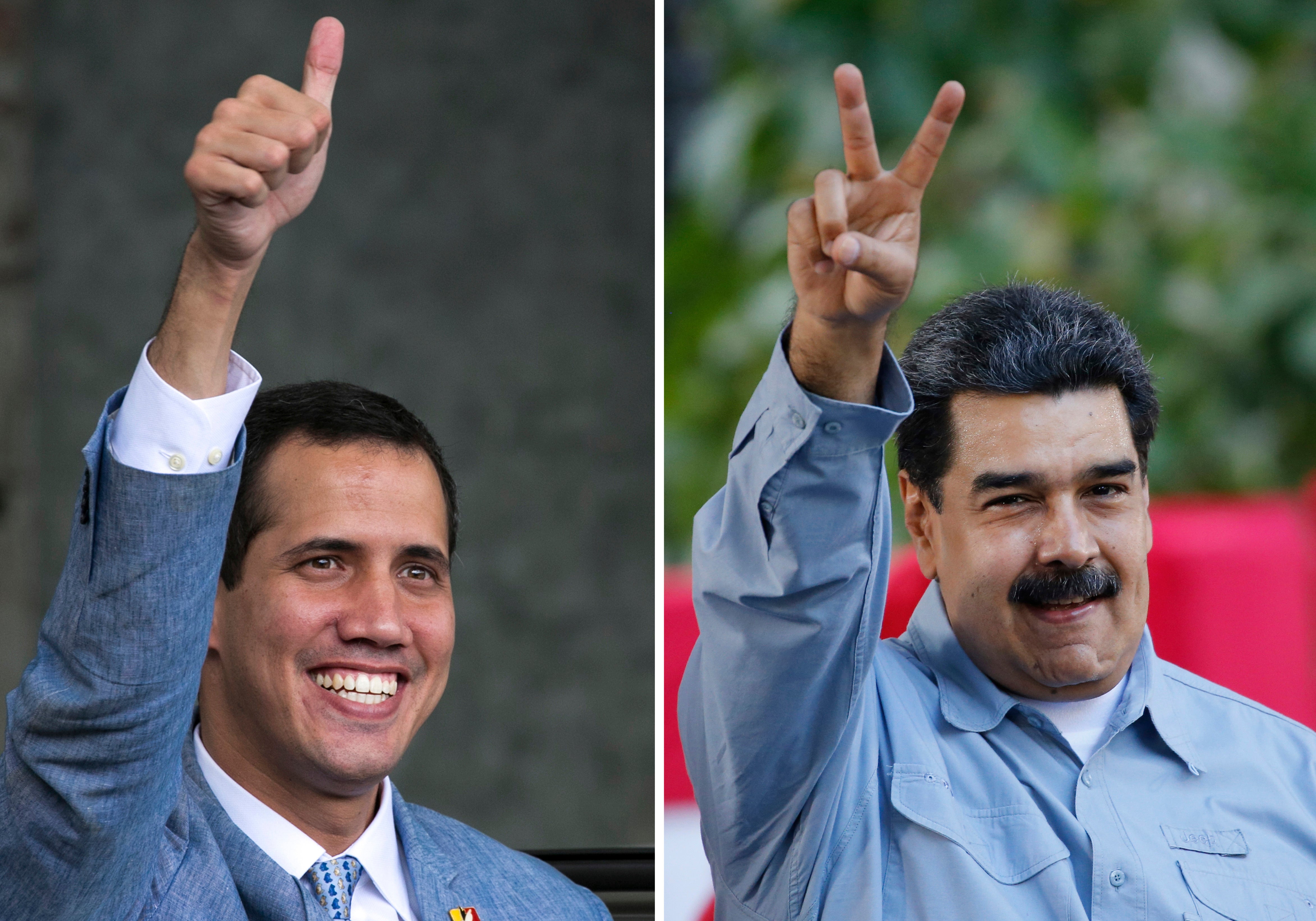 BEIJING — China on Wednesday offered to help Venezuela as it faces a crippling multi-day power blackout that President Nicolas Maduro has blamed on the United States.

“China hopes that Venezuela can quickly find the cause of this accident and restore normal power and social order,” foreign ministry spokesman Lu Kang said at a regular briefing.

“China is willing to offer assistance and technical support to Venezuela to restore the power system,” Lu added.

Power has been restored to some areas in Venezuela since the weekend, but the supply has been intermittent and often drops out.

Maduro called for support from allies including Russia and China as well as the United Nations in investigating the US “cyber attack” he said was responsible for the blackout.

Lu said China was “very concerned” about reports of a cyber attack, but declined to directly blame the US.

“This I’m afraid can only be clarified and explained by the party accused by President Maduro,” Lu said.

Businesses and schools remained shuttered on Maduro’s orders, as they have been since the blackout began.

While Maduro pointed the finger at Washington, critics have long blamed the government for failing to maintain the power grid.

Opposition leader Juan Guaido, 35, is seeking to capitalise on public anger over the blackout, which has piled misery on a population suffering years of economic crisis and shortages of food and medicine under Maduro. /kga