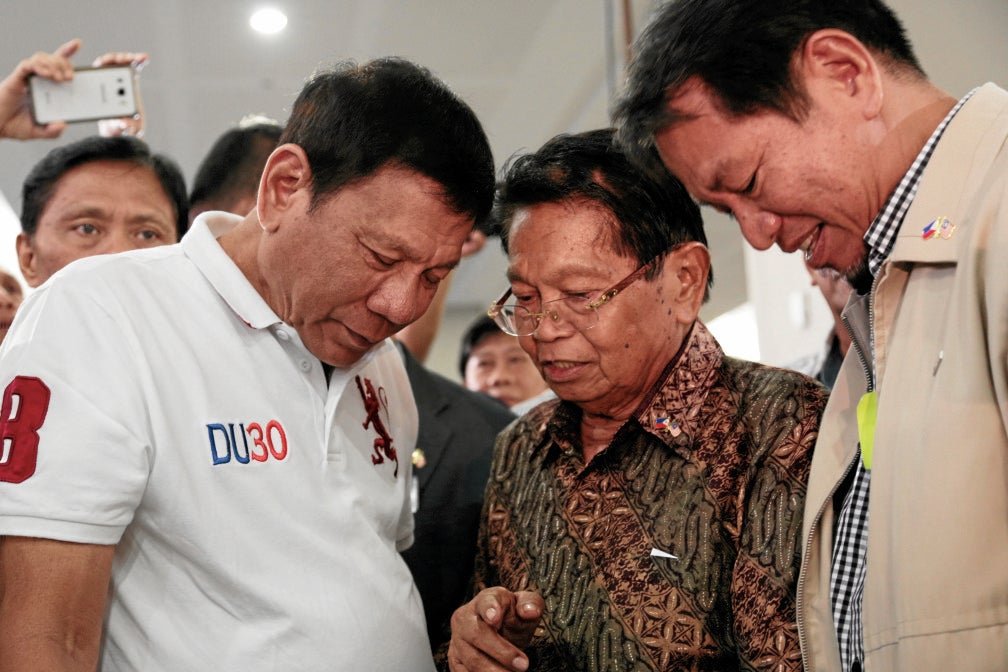 Ghadzali Jaafar, a Maguindanaon, died at past 1 a.m. after a long bout with cardiovascular disease.

Jaafar, whose real name is Salih Abo, was the head of the now-defunct Bangsamoro Transition Commission (BTC) that drafted what is now known as Republic Act 11054, the charter of the Bangsamoro Autonomous Region in Muslim Mindanao (BARMM).  It is more known as the Bangsamoro Organic Law (BOL).

Before his demise, the 75-year-old Jaafar was member of the Bangsamoro Transition Authority (BTA), a body now overseeing BARMM’s gradual takeover of the regional government.

Early this year, Jaafar underwent a heart bypass and was supposed to act as interim speaker of the BARMM regional parliament.

Relatives said Jaafar will be buried Wednesday in his farm in Sultan Kudarat, Maguindanao. /cbb