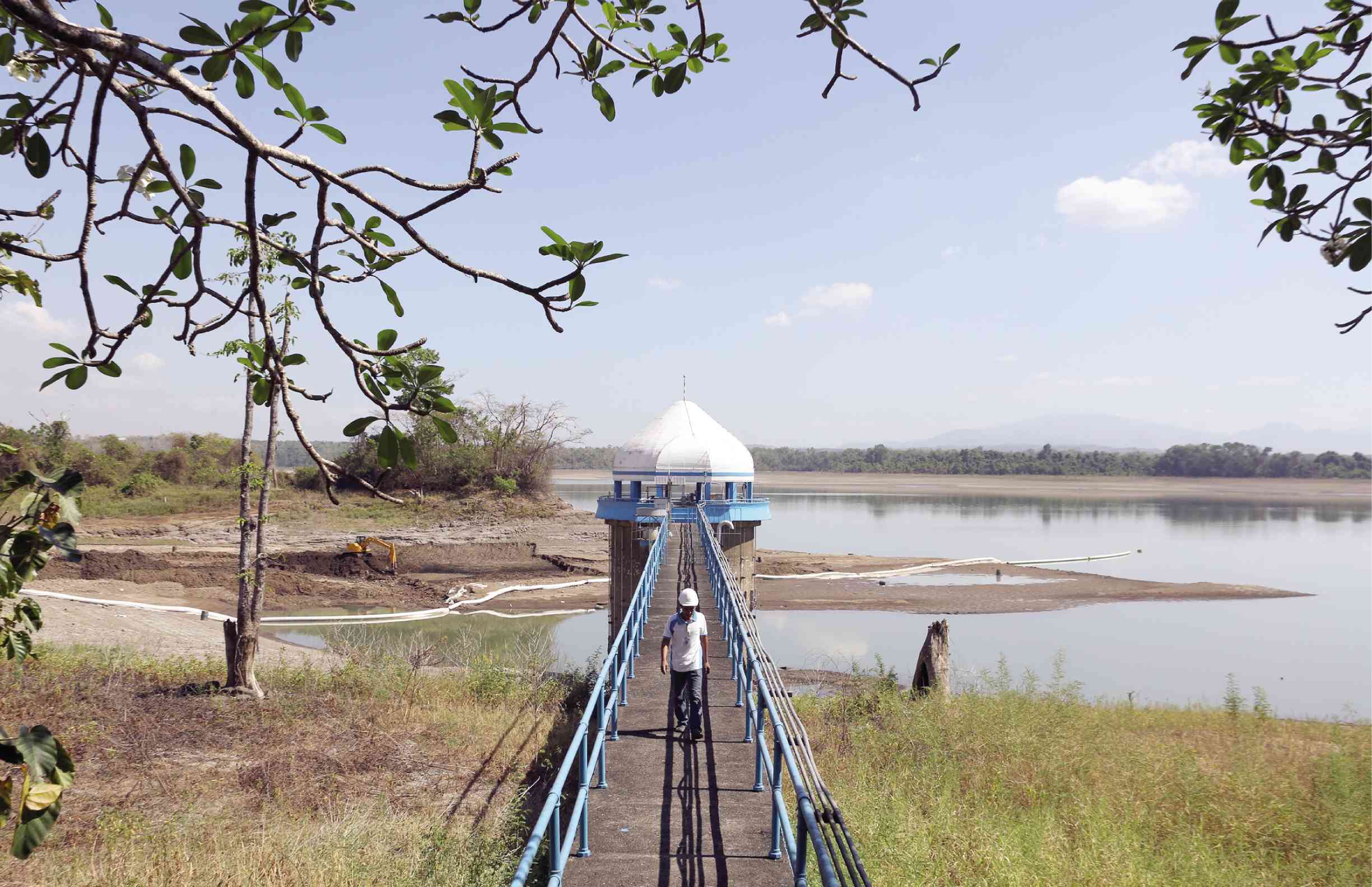 In a Facebook post on Monday, Piñol said he already sent a directive to Department of Agriculture (DA) Undersecretary Ariel Cayanan to coordinate with the Philippine Air Force for the cloud-seeding operations over Bulacan, Pampanga and Rizal to  help fill up La Mesa Dam.

The cities of Marikina, Pasig, Quezon City, Taguig, Mandaluyong and San Juan in Metro Manila and several towns in Rizal province have been experiencing limited to no water supply since Thursday after Manila Water cut started disrupting its services.

The water concessionaire is blaming the declining water level of the La Mesa Dam and the onset of the El Niño for the water supply reduction.

According to the Philippine Atmospheric, Geophysical and Astronomical Services Administration (Pagasa), as of Monday morning, La Mesa Dam’s water level was at 68.93 meters, breaching the 69-meter critical low level.

Piñol added that he had coordinated with Archie Po, a veteran helicopter pilot and a friend of President Rodrigo Duterte, on what would be the best time to have the cloud-seeding operation.

On Monday, Presidential Spokesperson Salvador Panelo assured that government will look into the La Mesa Dam water level crisis. He added that cloud seeding operations will be a “possibility” to address the problem.

Cloud seeding is a type of weather modification that aims to change the amount or type of precipitation that falls from clouds by dispersing substances into the air and alter the microphysical processes within the cloud. /muf