In Abra, political rivalry heats up 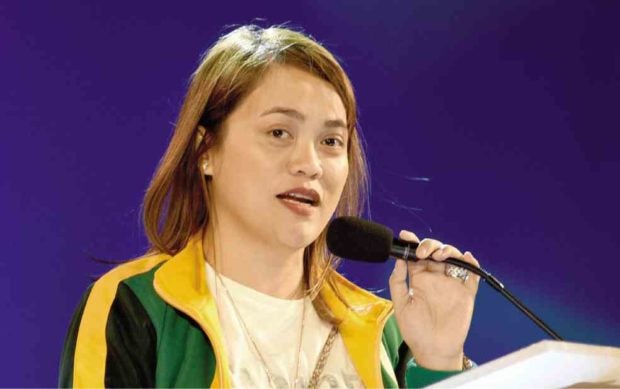 BANGUED, ABRA — When President Rodrigo Duterte visited this province last week, a local candidate said it could be “the chance to bring change to Abra.”

It was the President’s first visit to the province since assuming office in 2016.

The province had earned notoriety for having influential families employing private armies. It also saw intense political rivalries dating as far back as the early 1960s.

Last year, the province was included in the government’s election watch list for the barangay and Sangguniang Kabataan elections. For this year’s midterm elections, 10 towns were identified as “areas of concern” by the Commission on Elections.

But Senior Insp. Grace Marron, information officer of the Abra police, said the province was no longer an area of concern for the May 13 elections.

Marron also dismissed reports of the presence of private armies, but said intelligence monitoring by the police on these groups was continuing.

Despite the exclusion of Abra from the list of election hot spots, the police have reactivated the special task force, called “Abra Shield,” to oversee peace and order in the province during the election period.

Authorities said they were still on the lookout for intense political rivalry, which was already evident during the PDP-Laban campaign rally here.

Before the President arrived to give a speech, the Dolores town mayor, Robert Victor Seares Jr., had addressed the crowd and called the current political situation in the lone district of Abra as one “being ruled by dictators.”

Seares, who is running for Abra governor under PDP-Laban, said only a few Abreños were willing to challenge incumbent officials. He is running against incumbent Gov. Jocelyn Bernos of National Unity Party-Asenso, and his cousin, former Abra Electric Cooperative general manager Loreto Seares Jr., an independent candidate.