Koko Pimentel: I can campaign with Imee, but… | Inquirer News
Close
menu
search

Koko Pimentel: I can campaign with Imee, but… 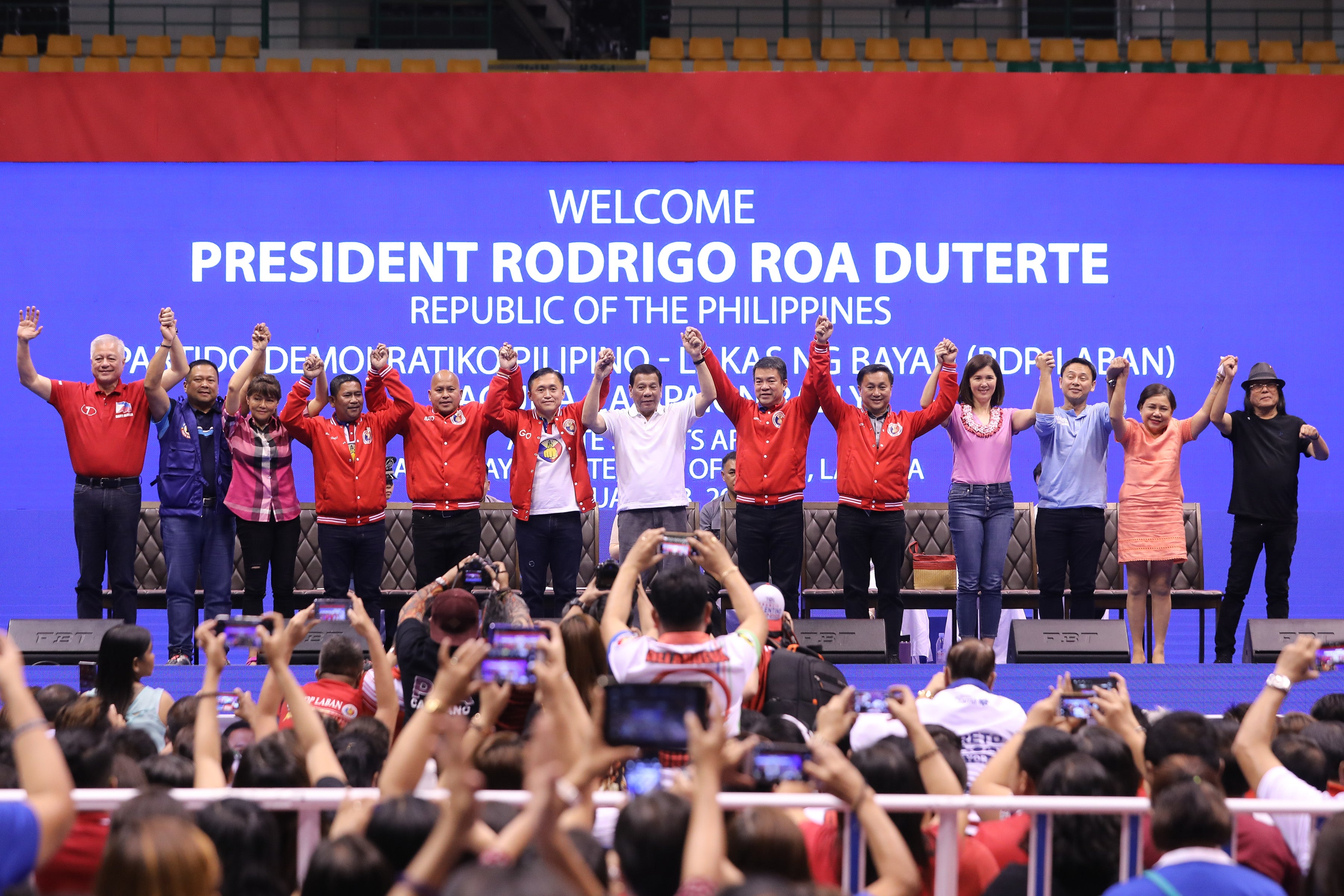 MANILA, Philippines — You may see them campaigning together but Senator Koko Pimentel remains firm against the dictatorship of Ilocos Norte Gov. Imee Marcos’ father.

Both Koko and Imee are part of the Hugpong ng Pagbabago (HNP). Koko is president of PDP-Laban and one of its five senatorial bets in the 2019 May elections. His party has also endorsed seven guest candidates, including Imee.

Asked over ABS-CBN News Channel on Monday how it was campaigning with Imee, Koko said he had gotten used it.

When reminded of his refusal to share the stage with Senator Juan Miguel Zubiri when they ran in 2010, Koko explained that it was a different issue because he had an election protest then with the latter.

“But with Imee, if you ask me about the Marcos martial law years and if you ask me if these were good years or beneficial years for the country, I would still say no because of the suppression of democracy, we had no basic freedoms,” the senator said.

“But that’s still going to be my stand when you ask me my opinion about the Marcos martial law years. But I can campaign with Imee because she has been nominated by the President,” Koko added.

He was referring to President Rodrigo Duterte, who is chairman of PDP-Laban.

Koko said he can also work with Imee in the Senate should they both win in the upcoming elections.

“Of course. Because when I joined the Senate , Bong-Bong was also a senator…” he said, referring to Imee’s brother. /je