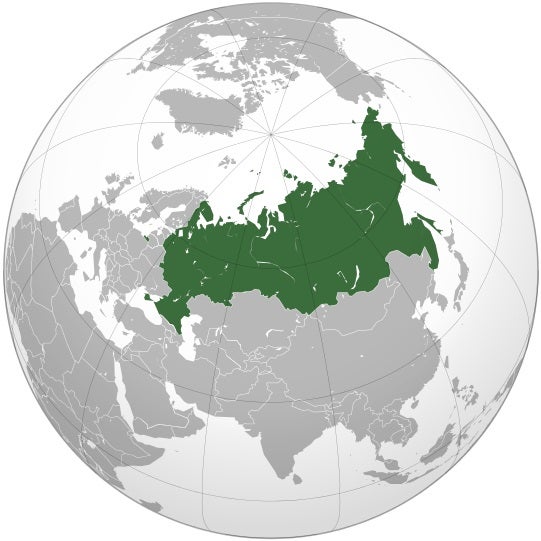 MOSCOW, Russia – Security staff at Moscow’s main airport confiscated a “mortar shell” from a US embassy staffer on Saturday, in what the foreign ministry described as a “provocation,” local media reported.

“Bomb disposal experts confirmed that it was a shell with a detonator but no explosives,” the source said, adding that it amounted to a “provocation”.

The United States appeared to be testing Russia’s security not just abroad but inside the country’s borders, the foreign ministry source told Ria Novosti.

The US embassy staffer told staff the object was for his personal collection and he was allowed to take a later plane to New York, having missed his original flight. The individual concerned had links with the US army, the ministry source said.

Moscow said it had contacted the US embassy and was waiting for an explanation. /cbb