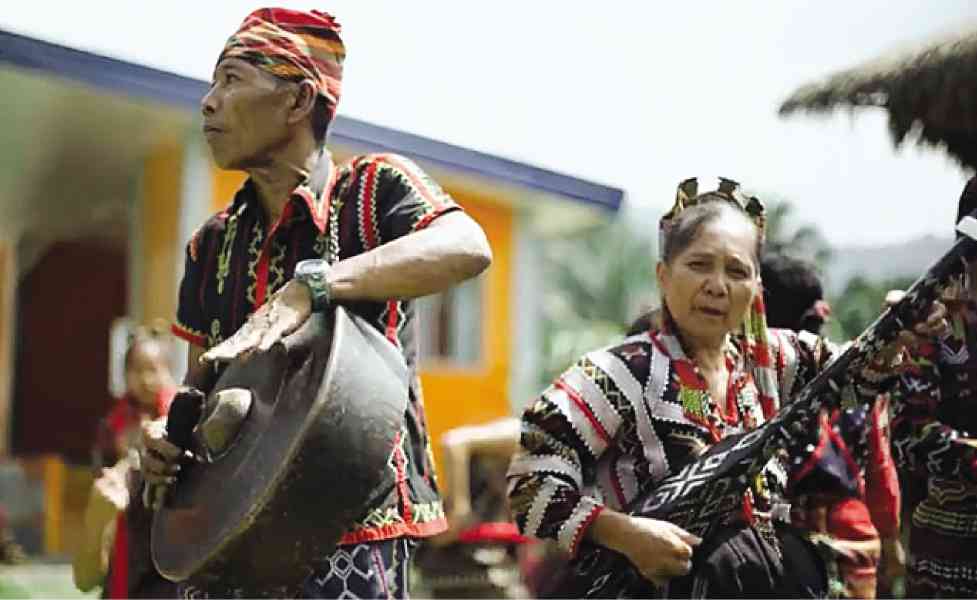 A celebration of the ancient practice of barter trade at T’boli town in South Cotabato province. Songs and dances of the indigenous groups T’boli and B’laan are highlighted in the festival.

Other activities include a grand parade, photography contest and motocross.

Known as the mushroom capital of Cavite province, the town of General Mariano Alvarez showcases its main product, “kabute,” or mushroom.

Residents join different festivities, such as street dancing, trade fair and a culinary contest with mushroom as the main ingredient.

The agricultural town of Anao in Tarlac province, the country’s leading ylang-ylang producer, celebrates its main product — ylang-ylang — and its 149th founding anniversary.

Anao has about 10,000 fully grown ylang-ylang trees in its 18 villages.

The essential oil extracted from ylang-ylang flowers is also used in the manufacture of perfumes, bath soap, lotion and shampoo.

Read Next
Roxas as traffic aide? He’ll do anything to serve – manager
EDITORS' PICK
Cebu Exchange bolsters reputation as country’s largest sustainable office with WELL™
14 quakes, 36 rockfall events recorded around Mt. Mayon; Alert level 1 remains
Experience clearer calls nationwide with Smart VoLTE
PH vaccine deal with China’s Sinovac not yet a ‘done deal’ — Galvez
CopperMask helps block coronavirus in airborne droplets in style
FDA warns against use of 2 brands of disposable face masks
MOST READ
Roque touts Sara Duterte as ‘most qualified, prepared’ to run for president
FDA warns against use of 2 brands of disposable face masks
Metro Manila traffic: 2nd worst in the world — report
Cebu archbishop in hospital for COVID-19 symptoms but Church exec says ‘no need to worry’
Don't miss out on the latest news and information.