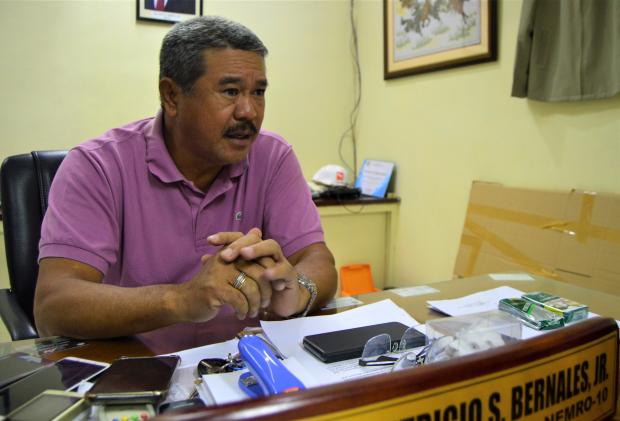 CAGAYAN DE ORO CITY — The National Bureau of Investigation said it would file charges against individuals behind the proliferation of counterfeit cigarettes in Northern Mindanao for violating the Intellectual Property Code, or Republic Act No. 8293.

“It was determined that these products were counterfeit based on verification made by company representatives,” Director Patricio Bernales of the NBI Northern Mindanao (Region 10) office said on Friday.

Bernales was referring to the boxes of cigarettes bearing brands commonly found in the market that were seized by a joint team of NBI agents and personnel of the Bureau of Internal Revenue in a warehouse in Barangay Kauswagan, this city, on Thursday, March 7.

Representatives of the Philip Morris Fortune Tobacco Corp. (PMFTC) and Japan Tobacco Industry helped examine the cigarettes with an electronic device and them to be fake.

Nolan Gadia, NBI Region 10 special investigator, placed the worth of the seized cigarettes at about P60 million.

NBI identified among the possible respondents a Chinese national named Shi Zhulian, who was at the warehouse when authorities came.

Aside from Shi, there were other individuals, both Chinese and Filipinos, who will be included in the list of respondents, although Bernales has yet to divulge their names.

Bernales said they had released Shi as he had not been subjected to inquest proceedings at the City Prosecutor’s Office.

“But he can be arrested anytime,” Bernales said, adding that Shi was under the custody of a Filipino associate.

Both the NBI and BIR will destroy the confiscated items soon. /atm