Man weds stranger to stay in US 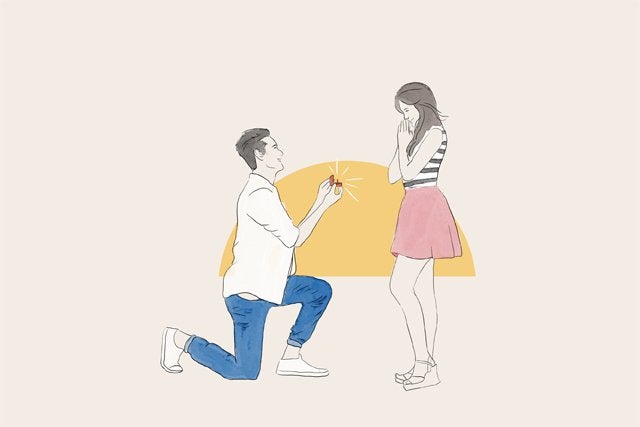 RALEIGH, North Carolina — Will you marry me?

Prosecutors say a couple was panhandling along a North Carolina road when a foreigner pulled over with a proposal for the woman: Marry him so he could stay in the country.

In exchange, they’d receive $12,000 along with payments for a house and car.

Citing court records, The News & Observer reports that 31-year-old Melissa Anne Godshall accepted the offer from 44-year-old Levan Lomtatidze, a native of the country of Georgia.

Her boyfriend, 46-year-old Robert Kennerly, served as a witness during the marriage ceremony.

News reports didn’t include comments in their defense.