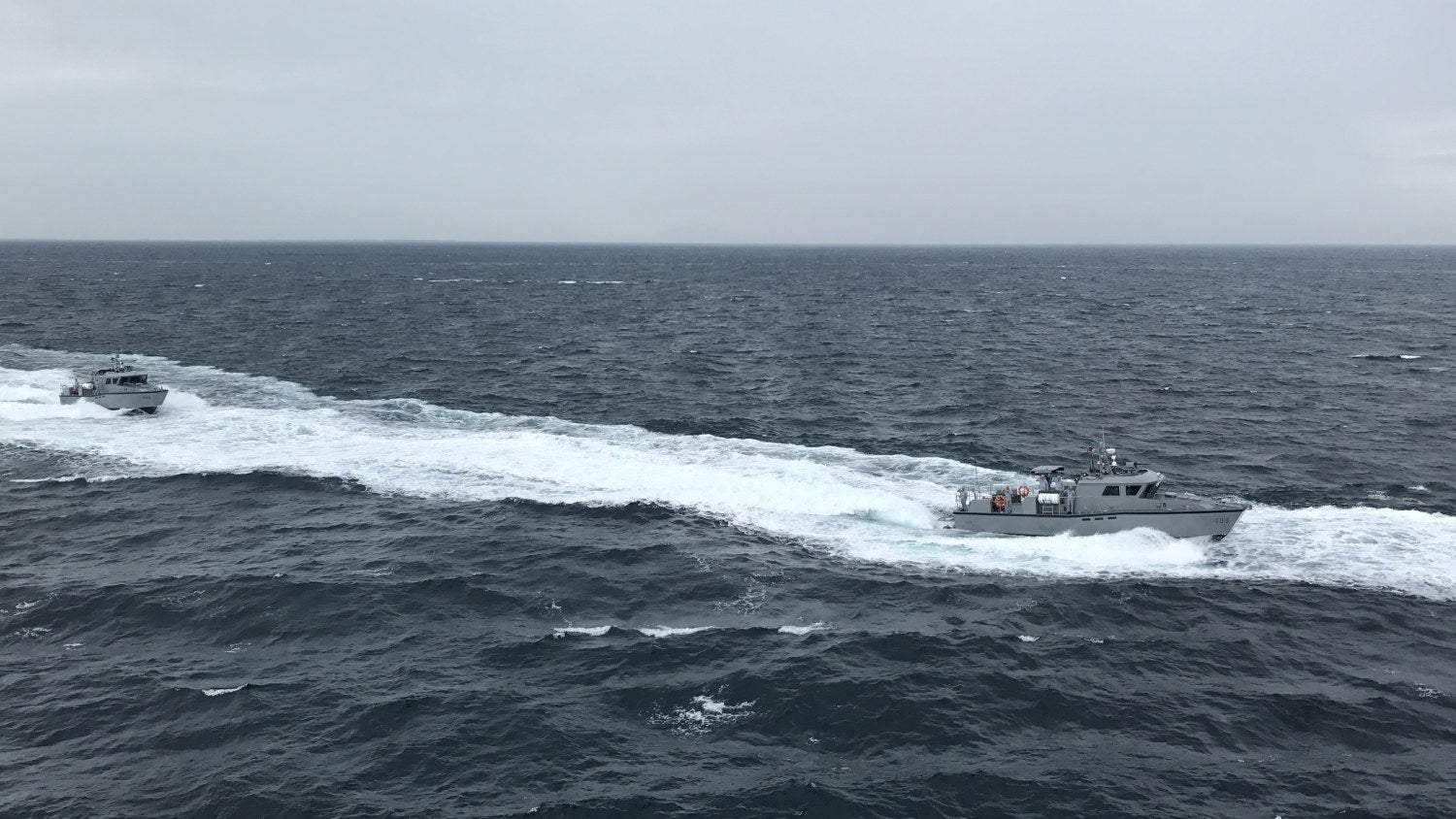 ZAMBOANGA CITY – The Philippine Navy will acquire around 30 more ships equipped with missile system and automated 50 caliber machine guns that can sink ships at a distance as far as two kilometers.

“We have MPAC equipped with missile system. Each MPAC costs P270 million, iba naman ang presyo ng missiles. We have three with missile system but in the future, magkakaron tayo ng 30 more ships with missile systems so that if we are invaded by another country, we can protect our maritime nation by using our system,” Empedrad said in an interview after the ceremonial turn over at Tangan Gym, inside Naval Forces Western Mindanao command here.

Empedrad said a single missile round costs about P10 Million.

He clarified that those missiles are not intended to counter violent extremism or Abu Sayyaf Group. He said “it is dedicated for external defense, kung gamitin natin for Abu Sayyaf, lugi tayo, pero meron syang 50 caliber na automated that even in the high seas with big waves, the automated guns can wipe enemy’s craft to as far as 2 kilometers away. We have already tested these weapons.”

However, if an enemy’s ship is carrying a number of high value targets, a commander can order to fire the missiles.

All three MPAC vessels are docked in Manila.

“We are preparing for a support system. The Navy is looking for a safe place where we can park these vessels. We cannot easily dock it at any pier, baka mamaya, pasukan ng kalaban makuha ang mga missiles, we have to build a infrastructure that can accommodate it, where we can safely hide it,” Empedrad noted.

The assault crafts are intended for Western Command and Western Mindanao Command, he also said.

However, there is a standing protocol to follow in firing missiles, according to Empedrad.

The Philippine Navy’s MPAC were acquired and constructed by Subic-based Propmech Corporation and activated on May 2017, but it was first tested in August last year and used in live fire exercises in Lamao Point in Bataan in November.

But Empedrad is silent over the actual deployment of the three MPAC although he confirmed that the government is building necessary harbor grounds for the missile equipped vessels in Palawan and Western Mindanao. /kga