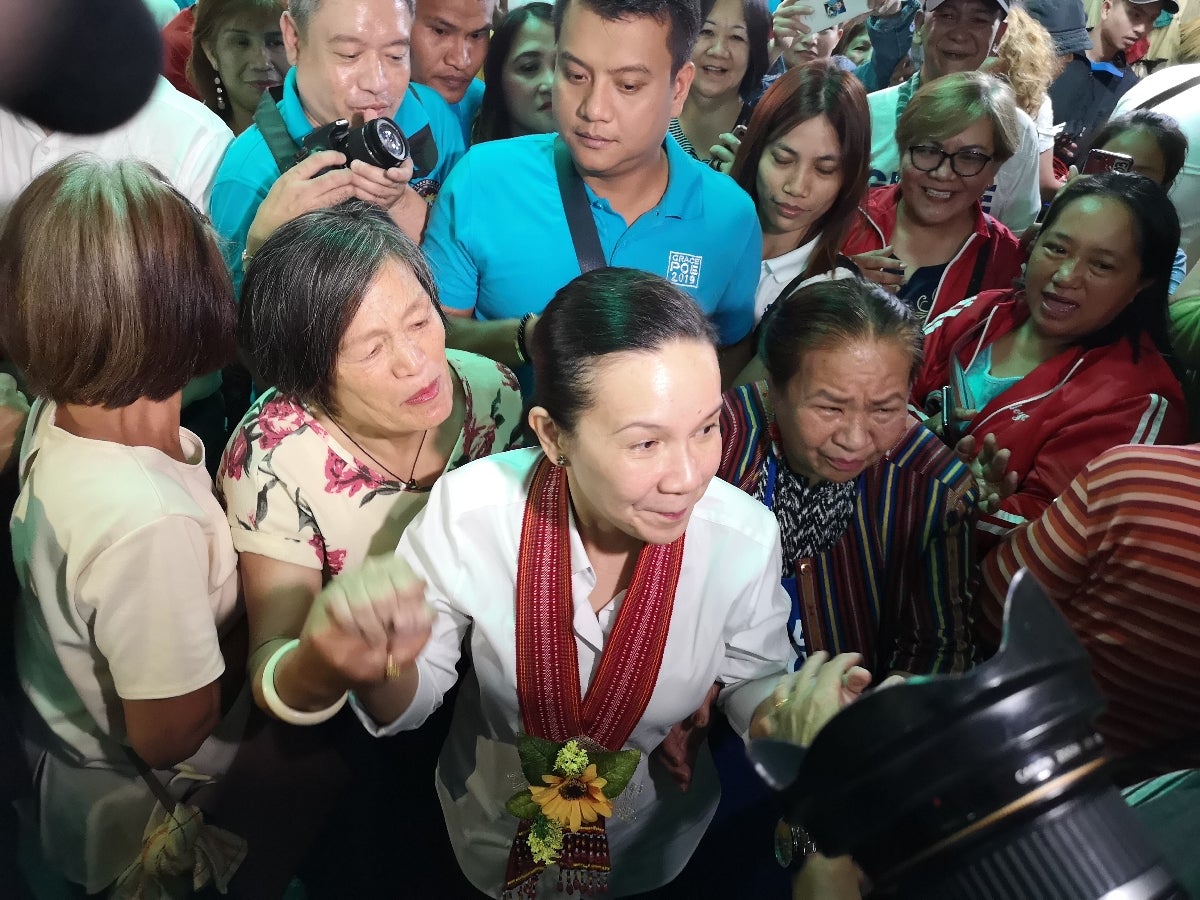 Poe’s remark came after Malacañang revealed early this week that the government used intelligence information provided by foreign countries, which have wiretapped conversations of criminals in the country, in coming up with its drug watchlist that included politicians.

Malacañang has also given the green light for the publication of the so-called narcolist, which includes candidates in this year’s midterm elections.

“Imbis na sana mahuli na sila, gawa ng wiretap mawawalan pa ng pagkakataon ang gobyerno na litisin sila (Instead of hopefully catching them, because of wiretap the government would lose the chance to try them [in court]),” Poe told reporters during a campaign sortie at this city’s public market.

Philippine laws prohibit wiretapping as recordings of wiretapped phone conversations without a court order are not admissible as evidence in court. /kga