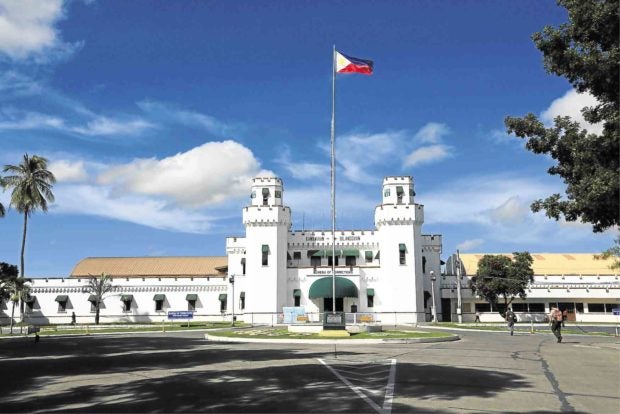 MANILA, Philippines—The Commission on Human Rights (CHR) has called on the government to focus on improving the management of jail in the country instead of canceling the privileges of inmates, which may be “prejudicial” to the physical and mental health of the prisoners.

The CHR issued the statement Thursday after Bureau of Corrections (BuCor) chief Director General Nicanor Faeldon ordered the revocation of privileges of inmates at the New Bilibid Prison (NBP) and its six other operating units nationwide due to the entry of illegal items inside the penitentiaries.

“Rather than merely applying a blanket punishment, we equally urge the government to take a look at improving jail management—from their processes to personnel—to ensure that no unlawful act happen within the prison systems,” CHR spokesperson Jacqueline Ann de Guia said in a statement.

“It may also be good to revisit the implementation of RA 10575 intended to strengthen BuCor so that it can better respond to scenarios such as the one they currently face,” she added.

Under the United Nations Standard Minimum Rules for the Treatment of Prisoners or the Mandela Rules, the CHR noted that “supervised visitations and contact with the outside world, by correspondence and regular visits, as well as exercise and sports, are part of the minimum standards.”

“The goal then of prisons should be to reform persons deprived of liberty, to uphold human dignity while being accountable for their faults, rather than being key in imposing policies that advocate for cruel, inhuman or degrading treatment,” the spokesperson added.