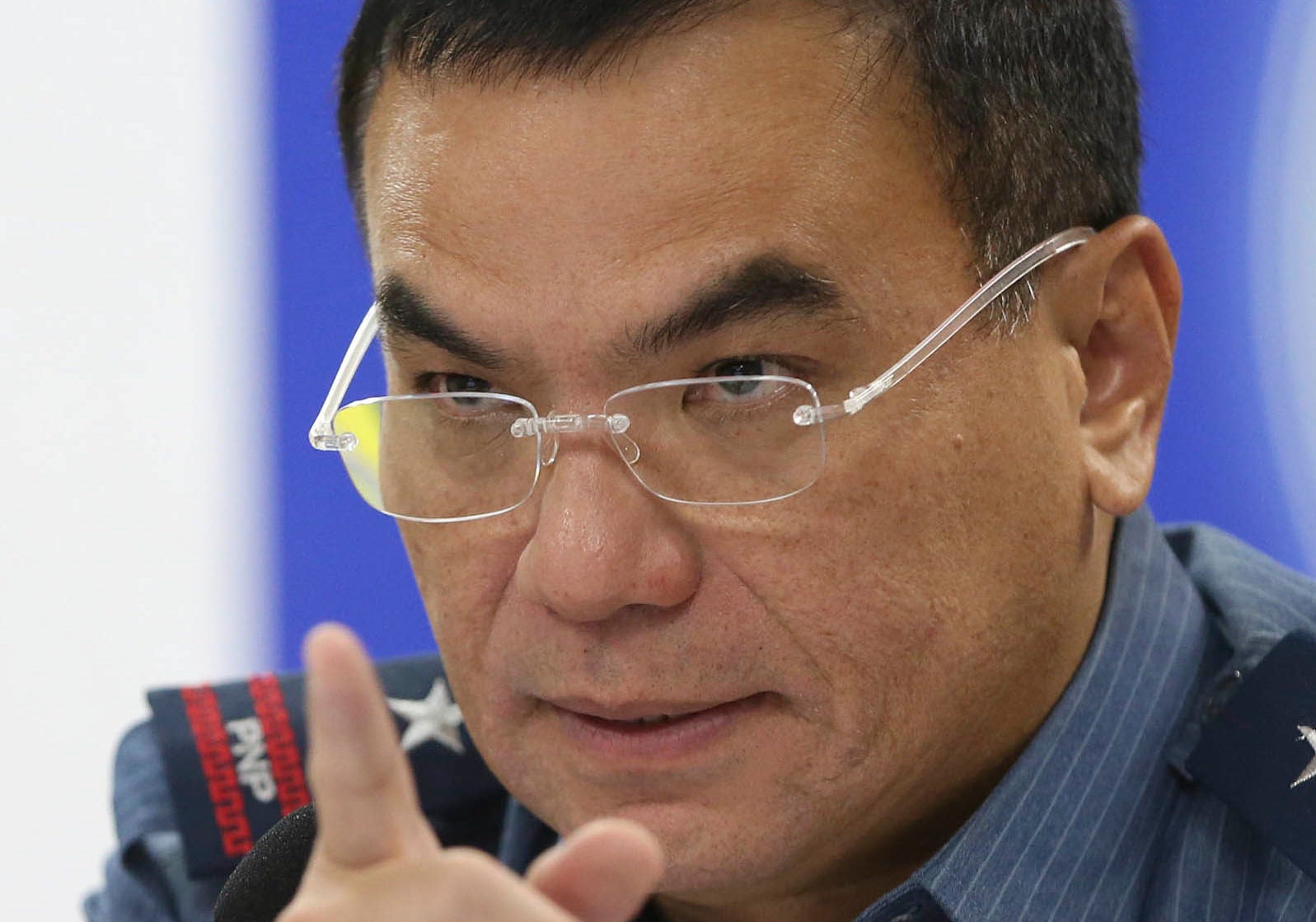 Duterte made this assurance after the National Capital Region Police Office (NCRPO) chief received criticisms for humiliating and raining on expletives to a policeman allegedly involved in robbery-extortion activities in Pasig City.

Eleazar confronted Police Corporal Marlo Siblao Quibete after he was caught in an entrapment operation on Tuesday night for allegedly receiving P20,000 in marked cash from a woman in exchange of dropping drug charges filed against her live-in partner.

Eleazar, however, denied slapping, pulling the hair, and punching the chest of Quibete.

He lamented that Eleazar “was criticized for that.”