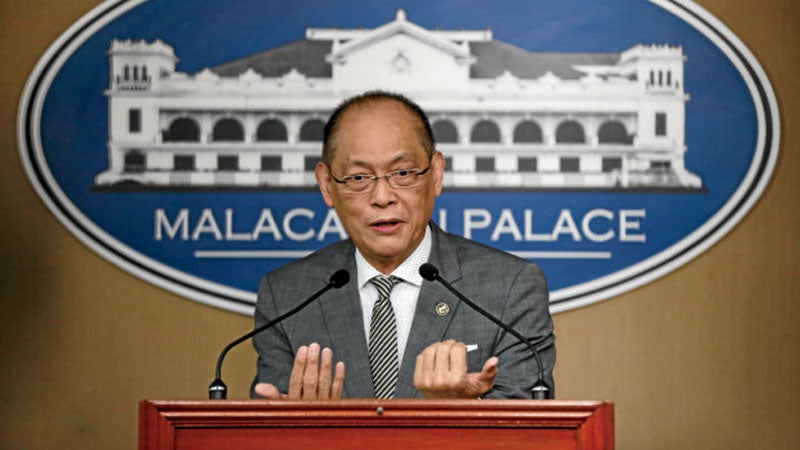 Diokno, who was recently appointed Banko Sentral ng Pilipinas governor, said actual disbursements in 2018 amounted to P3.41 trillion, which is higher than the programmed disbursements of P3.37 trillion.

“I am glad to report that underspending is a thing of the past, in fact we are slightly overspending,” Diokno said in a press conference.

“This reverses 12 straight years of underspending where actual disbursements of the national government fell short of the program,” he added.

“One of the drivers of government spending of fiscal year 2018 is higher spending on public infrastructure and personnel services,” he said. “This accounted for more than half of total disbursements.”

Infrastructure spending reached P886.2 billion, which is higher than the target of P868.6 billion. Diokno said this was equivalent to 5.1 percent of the gross domestic product (GDP). /cbb