Palace clarifies: No need for new BSP Gov Diokno to get CA nod 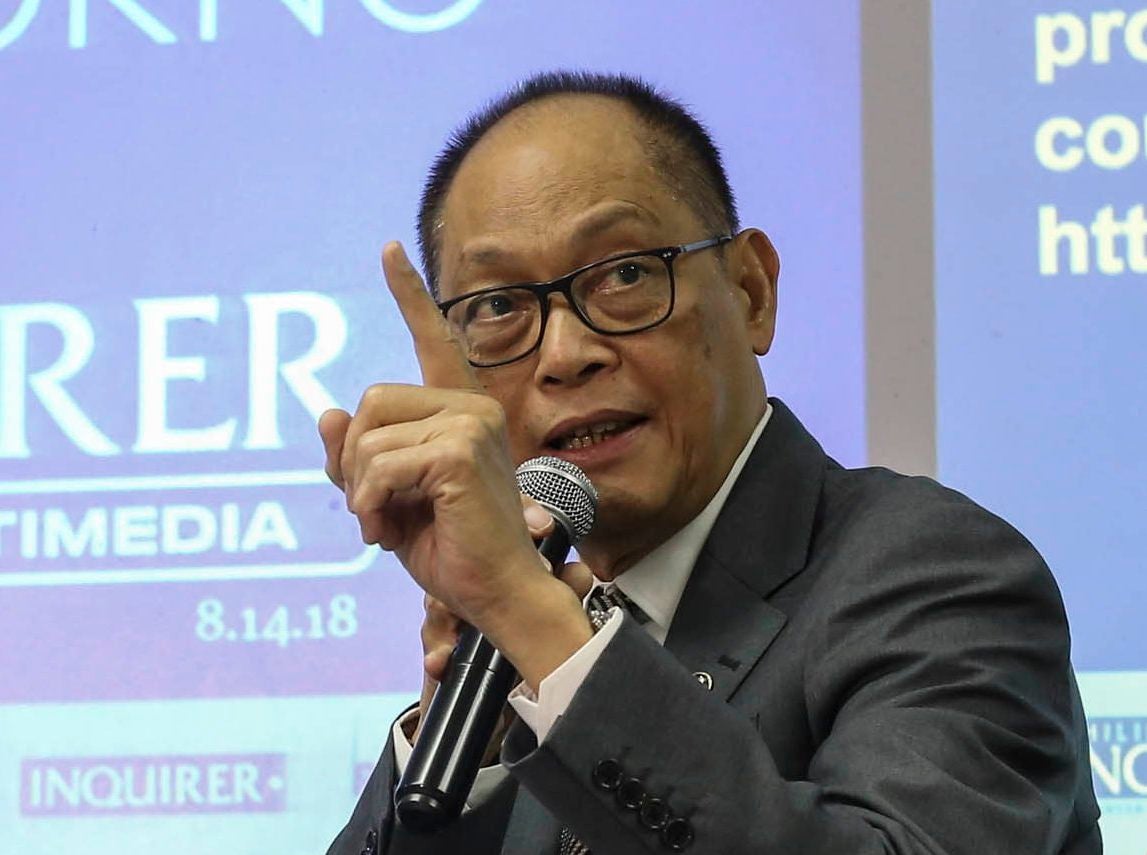 Presidential Spokesperson Salvador Panelo issued the clarification a day after he said in a Palace briefing that Malacañang was confident Diokno would get the approval of the CA given his competence and integrity.

“After further evaluation of relevant laws and jurisprudence surrounding the appointment of former Secretary of Budget and Management Benjamin E. Diokno as the new Governor of the Bangko Sentral ng Pilipinas, it is the position of the Palace that the said appointment need not be confirmed by the Commission on Appointments (CA),” Panelo said in a statement.

He cited Article VII, Section 16 of the 1987 Constitution which says: “Presidential appointments requiring the nod of the CA and the listing thereunder only names the following officials: a. heads of the executive departments; b. ambassadors; c. other public ministers and consuls; d. officers of the armed forces from the rank of colonel or naval captain; and e. other officers whose appointments are vested in the President under the Constitution, such as commissioners of Constitutional Commissions.”

“A perusal thereof reveals that the Governor of the BSP does not fall under any of the categories of officials,” Panelo said

He also cited the case “In Calderon vs. Carale,” saying “the issue resolved by the Supreme Court was ‘whether or not Congress may, by law, require confirmation by the Commission on Appointments of appointments extended by the President to government officers additional to those expressly mentioned in the first sentence of Sec. 16, Art. VII of the Constitution.'”

“The Supreme Court ruled in the negative explaining that Congress cannot amend the provisions of the Constitution by mere legislation,” he said.

“While the petition in Tarrosa vs. Singson was dismissed due to its nature and the lack of legal standing of the petitioner, the Supreme Court in the said case had the occasion to cite the above-mentioned case of Calderon vs. Carale and also explain that, ‘Congress cannot by law expand the confirmation powers of the Commission on Appointments and require confirmation of appointment of other government officials not expressly mentioned in the first sentence of Section 16 of Article VII of the Constitution,'” he said.

“For everyone’s information, the said case involved the appointment of Mr. Gabriel C. Singson as BSP Governor. Following the dismissal of the case, Mr. Singson’s appointment therefore did not undergo a confirmation process with the CA,” he added.

Citing those cases, “as well as the fact that a Governor of the BSP is not covered by Article VII, Section 16 of the 1987 Constitution,” Panelo said Diokno’s “appointment being provided by mere legislation, it is submitted that the appointment of former Secretary and new BSP Governor Diokno does not need confirmation from the CA.”

“No need to pass CA,” Medialdea said when sought for his opinion on the issue. /cbb