Palace to Villegas: ‘Those without sin, cast the first stone’ 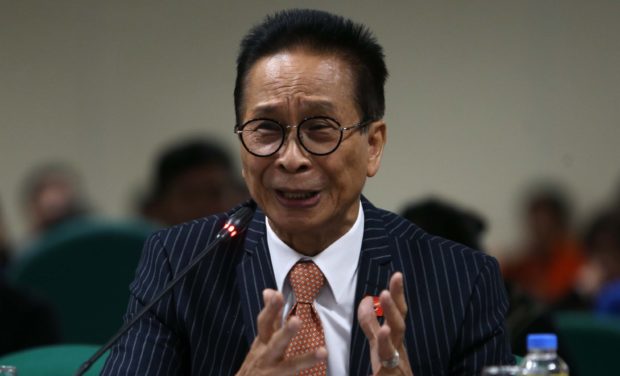 MANILA, Philippines — “Those without sin, cast the first stone.“

Malacañang had this to say on Tuesday in response to the video showing Lingayen-Dagupan Archbishop Socrates Villegas slamming President Rodrigo Duterte for attacking the Catholic Church.

In a video running more than 8 minutes, which was posted on his Facebook page, Villegas, a former president of the Catholic Bishops Conference of the Philippines, responded to the President’s tirades against the Catholic Church.

The video showed the attacks of Duterte against the Church, including his statement calling God “stupid” and mocking the death of Jesus.

“Thou shall not judge so that you shall not be judged. Those without sin, cast the first stone,” he said. /atm