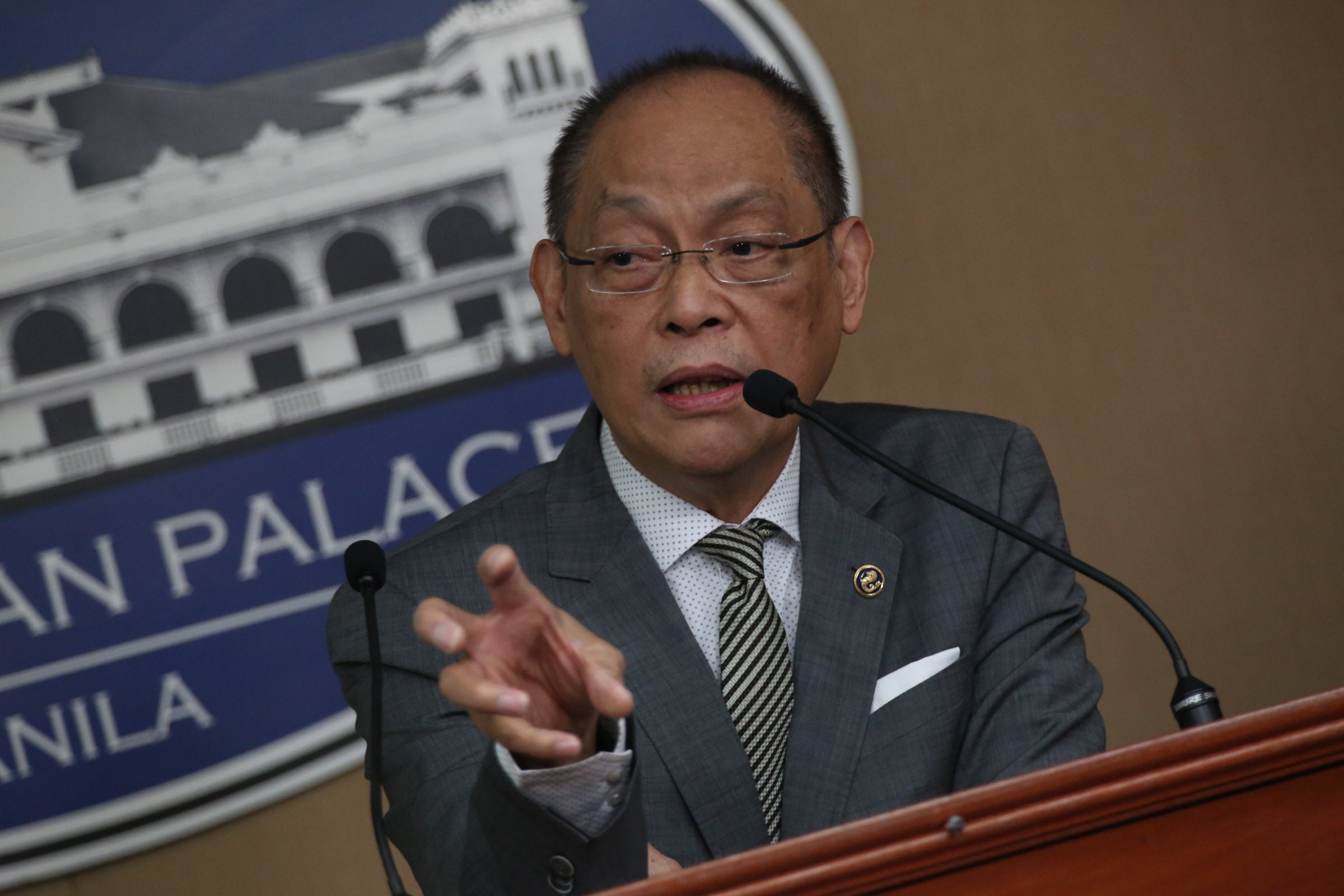 He also said corruption allegations hurled against the former budget chief won’t affect his chances of getting the nod of the CA.

“Because the allegations are not true; I don’t think anybody believed him (Rep. Rolando Andaya),” he said.

But in a Viber message, Executive Secretary Salvador Medialdea said there will be no need for Diokno to undergo CA confirmation.

“No, need,” he replied when sought for clarification on whether or not the appointment of BSP Governor still requires affirmation from the CA.

While it is stated in Article II of The New Central Bank Act (RA 7653) that the BSP Governor “shall be subject to confirmation by the Commission on Appointments,” a statement from the BSP in 2001, citing the case of its former Governor Rafael B. Buenaventura, said “based on our reading of the law and jurisprudence, the appointment of Governor Buenaventura, like the appointment of his predecessor, Governor Gabriel C. Singson, did not need confirmation of the Commission on Appointments.” /kga