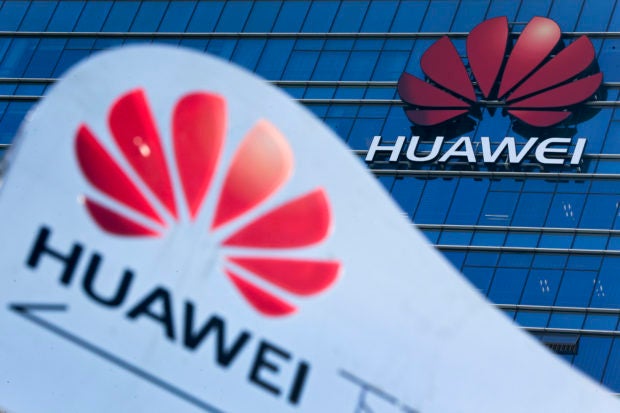 BRUSSELS – Chinese tech company Huawei on Tuesday opened a cybersecurity lab in Brussels, the heart of the European Union, as it tries to win over government leaders and fight back U.S. allegations that its equipment poses a national security risk.

Company executives inaugurated the Huawei European Cybersecurity Center, which will allow the wireless companies that are its customers to review the source code running its network gear.

The launch comes amid a standoff between the U.S. and China over Huawei Technologies, the world’s biggest maker of telecom infrastructure for new high-speed 5G networks.

The U.S. has been lobbying allies to shun Huawei because of fears its equipment could facilitate digital espionage by China’s communist leaders.

The new lab in the Belgian capital gives Huawei a venue to reassure the EU’s policymakers about its cybersecurity credentials.

It opened a similar center in Bonn, Germany, in November and funds a government-run British testing site, the Huawei Cyber Security Evaluation Centre, that opened in 2010.

Ken Hu, deputy chairman at Huawei, told a crowd gathered for the opening in Brussels that all regulators, standards organizations and customers were welcome to use the center.

“Both trust and distrust should be based on facts, not feelings, not speculation, and not baseless rumor,” he said, in a thinly veiled hint at the U.S. allegations.

Europe is Huawei’s biggest market outside China, and the company hopes to play a key role in building the continent’s 5G networks, in competition with Scandinavian rivals Ericsson and Nokia.

Both sides went public with their fight last week at MWC Barcelona, the world’s biggest wireless industry show, with Huawei’s rotating chairman saying in a keynote speech that “we don’t do bad things” and would “never plant backdoors” in its equipment.

U.S. officials told reporters at the same event that they were pressing other governments and companies to consider the threat posed by Huawei but did not offer any specific evidence it was a risk.

Washington’s campaign against Huawei includes criminal charges against its chief financial officer, Meng Wanzhou, who the U.S. wants to extradite from Canada to face charges she misled banks about the company’s business with Iran.

Despite the U.S. campaign, there are signs that European governments and mobile companies are resisting a blanket ban on Huawei equipment. GSMA, the mobile industry’s trade group, has recommended a testing and certification program.

In an annual review of Huawei’s engineering practices published in July, Britain’s cybersecurity agency noted “shortcomings” that “exposed new risks in the U.K. telecommunication networks.” But none were deemed of medium or high priority. / gsg