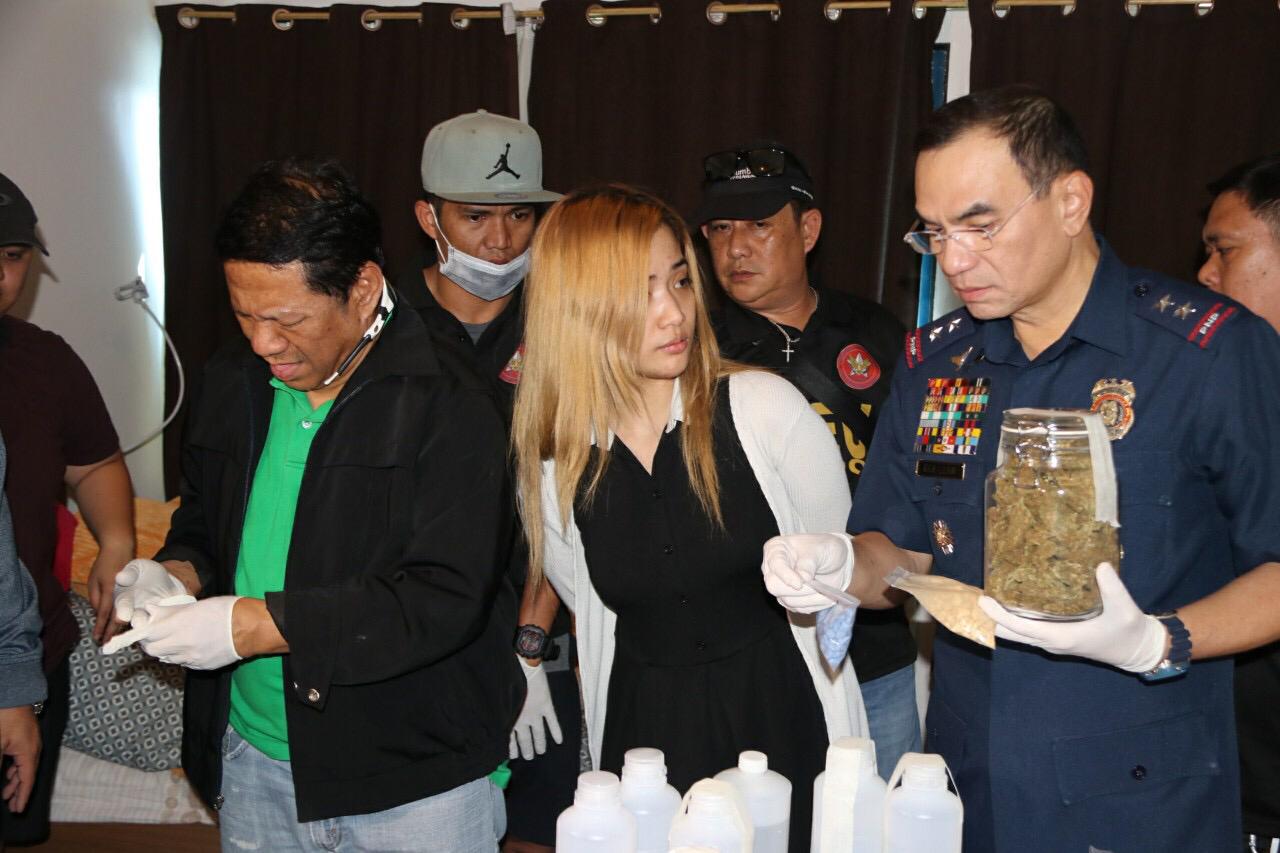 MANILA, Philippines – Approximately P14 million-worth of illegal drugs such as ecstasy (tablet and liquid) and high grade marijuana or “kush” was seized by authorities during a buy-bust operation in Quezon City on Monday morning.

Police also arrested the female suspect identified as Evette Tividad, allegedly a member of a drug trafficking gang operating in Metro Manila, during the raid.

A policeman initially posed as a buyer and tried to purchase 100 tablets of ecstasy from Tividad.

According to police, the suspect has been placed under surveillance for a month prior to the drug sting. 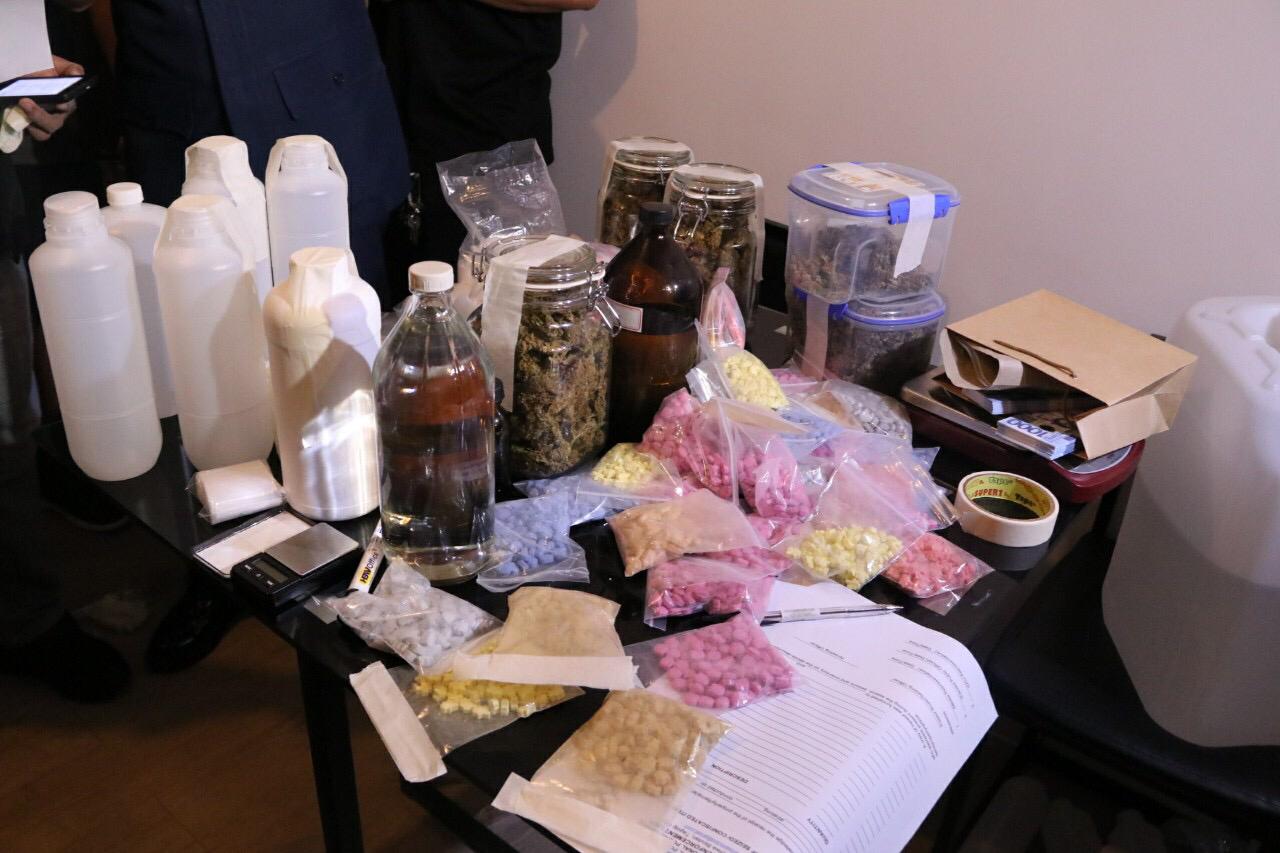 Among the items confiscated from the suspect were 3,500 pieces of ecstasy tablets worth P5.25 million, 2.5 kilos of marijuana worth P3.75 million, 25 liters of liquid ecstasy worth P5 million. Authorities also recovered the boodle money consisting of one genuine piece of P1,000-bill and 99,000 pieces of fake P1,000-bill that they used for the transaction.

Tividad would be facing separate cases for violation of Republic Act No. 9165, or the Comprehensive Dangerous Drugs Act of 2002, particularly selling and possessing illegal drugs (Sections 5 and 11) and conspiracy (Section 26), police said. /kga