Angara: Some bets use debates just to discredit other candidates

MANILA, Philippines — Reelectionist Senator Sonny Angara on Monday said some candidates merely use debates to discredit other candidates and make themselves more popular.

Angara expressed anew his rejection to one-on-one debates and explained his position on the matter during an ambush interview at the start of an endorsement rally in San Juan City. 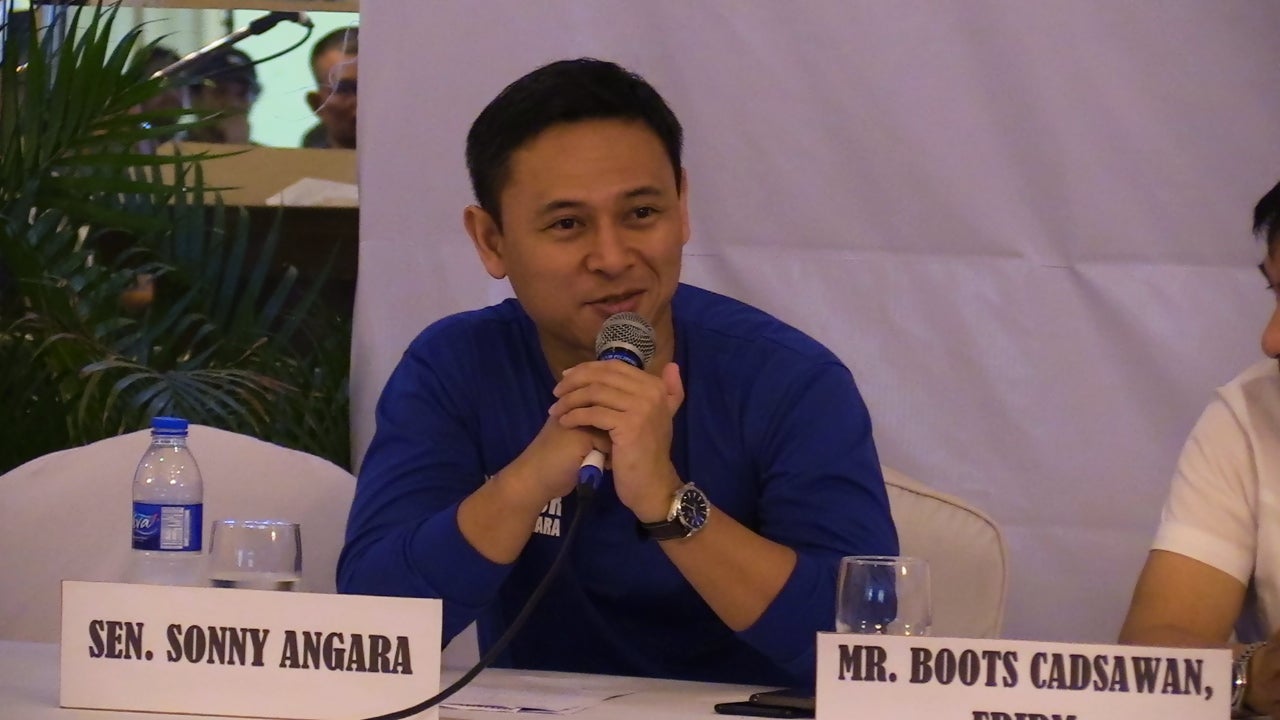 According to Angara, there are also candidates – notably those who are lesser known and “have nothing to lose” – use debates to become popular.

Angara said candidates can join a debate if they wanted to but do not choose who to debate with.

Angara’s reelection bid is being endorsed by administration-backed Hugpong ng Pagbabago (HNP). He placed in the Top 10 in the recently-released Pulse Asia senatorial survey that was conducted from January 26 to 31.

Senatorial bets under the opposition “Otso Diretso” have been daring other senatorial candidates running under the banner of HNP to a debate. But nobody from HNP has so far accepted that challenge. /kga