Senators say US word on defending PH not enough 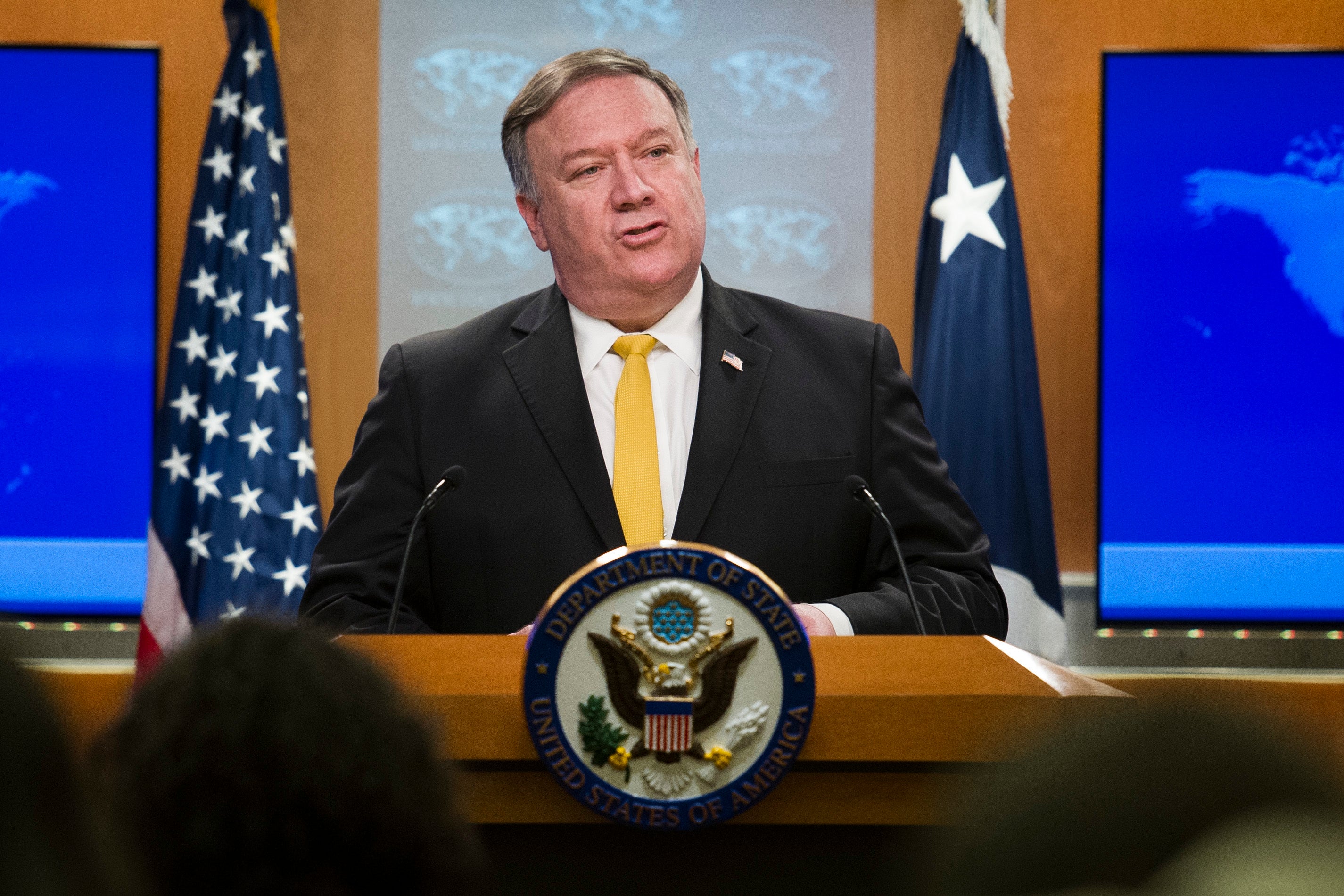 Several senators on Saturday said they were reassured by Secretary of State Mike Pompeo’s pledge that the United States would defend the Philippines against any “armed attack” in the South China Sea but were cautious about relying solely on Washington’s word to protect the country’s security.

They also did not believe Pompeo’s statement would directly undermine the renewed friendship between China and the Philippines under President Rodrigo Duterte.

Opposition Sen. Bam Aquino said even with the US commitments, the Philippines should continue to defend what belongs to it and learn to stand on its own feet.

China has continued its militarization of the islands it occupies in the strategic waterway, including those within the Philippines’ exclusive economic zone.

“Regardless of this pronouncement from the US government, the imperative is for the Philippine government to build on the past legal victories in defending our territory and upholding our sovereignty from China,” Aquino said in a text message.

“A true independent foreign policy should not rely on actions of other countries, much less countries with a complicated past with our own,” he added.

Since taking office, the President has cozied up to China, and set aside the Philippines’ 2016 victory in the Permanent Court of Arbitration, which ruled to invalidate Beijing’s sweeping claims over the South China Sea.

China, in return, promised him multibillion-dollar loans, investments and aid.

Sen. Koko Pimentel said a verbal commitment from the United States to protect the Philippines was “better than nothing,” but he would rather see that vow in a document approved by the US Senate.

“Should we rejoice just because we heard something many of us want to hear? Isn’t the world a bit more formal nowadays and commitments like that should be written down, if not set in stone?” Pimentel said in a text message.

He noted that in the United States, treaty making is a power shared by its executive and Senate.

“Hence, in the interpretation of an existing treaty involving the [United States], we also better hear from the US Senate,” Pimentel said.

Sen. Joel Villanueva welcomed Washington’s “categorical statement on honoring its commitments to the Mutual Defense Treaty between our countries” but he said he wanted to see it translated into action to curb China’s militarization of one of the world’s busiest sea-lanes.

Villanueva said it was in the best interest of the Philippines and the international community to ensure freedom of navigation in the disputed waters without threats of harm.

“We look forward to seeing the concrete actions both countries will make on the rising militarization [by] China [of] our islands in the West Philippine Sea. We reiterate our position that we must enforce our claim to the West Philippines Sea as upheld in international arbitration,” he said.

“While China will almost certainly not take the statement lightly, whether publicly or in closed-door discussions with our foreign affairs officials, or even the President himself, it is still reassuring that the US State Department has highlighted their obligations under the MDT, not necessarily for the sake of friendship and alliance, but their own national and international security and economic interests,” Lacson said in a text message.

He said that despite the latest statement from the top US diplomat, “in the next three years of PRRD presidency, nothing much will change in our preference for China as far as foreign relations compared to the US and the West.”

In a radio interview on Saturday, he said the Philippines should nurture its relationship with both the United States and China—which he described as the world’s superpowers—without giving undue preference for one over the other.

Lacson also said he was in favor of revisiting the 68-year-old defense treaty to improve its language and make its intention clearer.

For instance, it should be clarified whether a foreign power’s occupation of Philippine territory could be considered an attack that would require US intervention, he said.

Honasan does not see the statement affecting the country’s relationship with China and other countries “as long as our foreign, economic, security policies are clear and based on national and mutual interests.”

Senate President Pro Tempore Ralph Recto said the Philippines should maintain good ties with both the United States and China.

Recto said the United States was taking the Philippines’ side in its conflict with China, and that he shared Pompeo’s concerns about threats to national security from the use of Chinese communications technology.

On the other hand, he also said there were good reasons to improve the country’s diplomatic and trade ties with China.