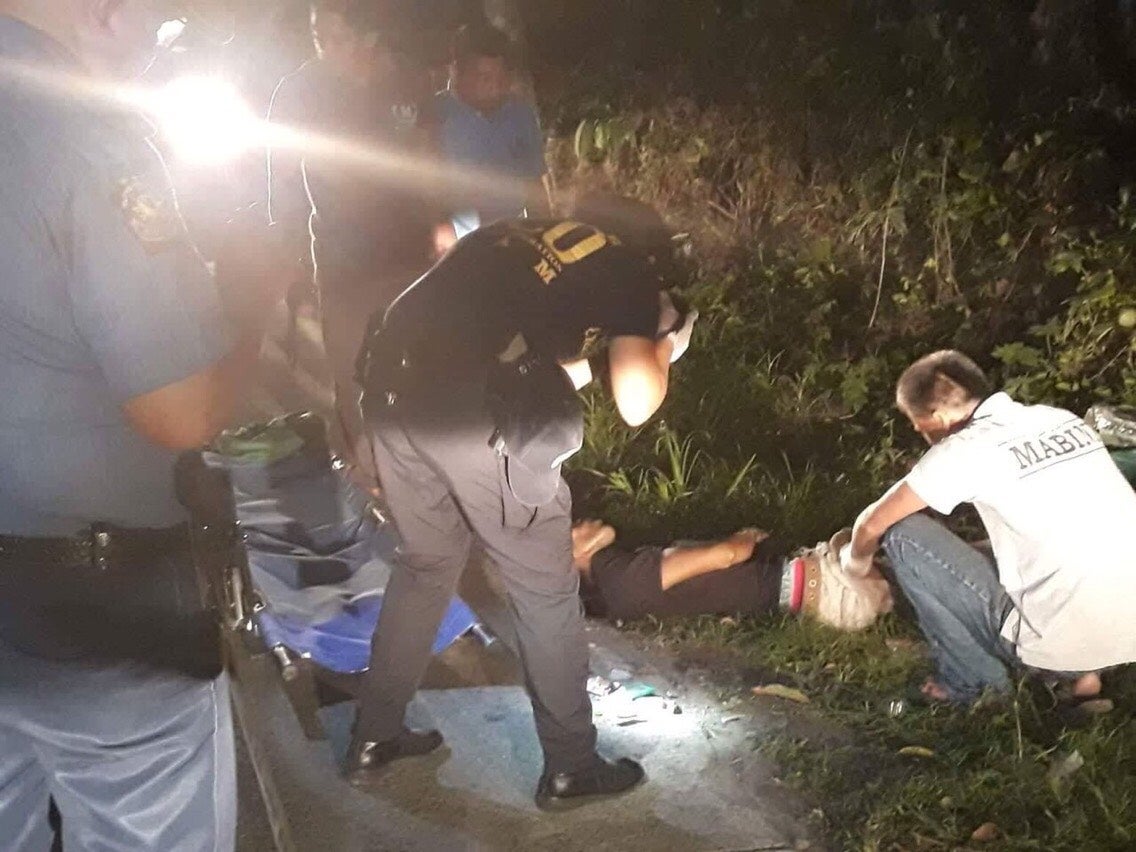 Illegal drug suspect identified as Jeffrey Ryan Bawar was killed in an alleged shootout with policemen in Indang town in Cavite province. Photo from Cavite PNP

MANILA, Philippines — A total of 72 drug suspects were killed in legitimate anti-drug operations in the first month of 2019, according to the latest Real Numbers PH released Thursday.

According to the spokespersons of the Philippine National Police (PNP) and Philippine Drug Enforcement Agency (PDEA), the January death count brings the total number of drug suspects killed to 5,176 since President Duterte launched his brutal war on drugs in July 2016.

The drug suspects, whom police claim violently resisted arrest, were killed in the course of 119,841 anti-drug operations, while 170,689 drug personalities had been arrested as of January 31, 2019.

The government also reported that a total of 11,080 villages across the country have already been declared free from illegal drugs.

Meanwhile, seized drugs and laboratory equipment amounted to P25.94 billion as of January 2019. Of this, methamphetamine, locally known as “shabu,” amounted to P19.14 billion.

The relentless campaign against illegal drugs is among the key promises of Duterte during his 2016 presidential bid.

Read Next
Otso Diretso asks Comelec to facilitate debate with Hugpong
EDITORS' PICK
97% of COVID-19 beds at PGH currently occupied
Gear up and get ready to play with Yamaha Mio Gear
Acer starts the year off strong with the Aspire Vero National Geographic Edition
Japan brings back virus restrictions over Omicron surge
Over 3 Million worth of prizes to be won at Smart Padala’s SENDali Manalo Promo!
Uproar over no vax, no ride policy: Maybe it’s time for gov’t to say sorry—Bello
MOST READ
1Sambayan names 7 aspirants in its 2022 Senate lineup
Emma Stone calls Andrew Garfield a ‘jerk’ after he ‘lied’ about his ‘Spider-Man: No Way Home’ appearance
Guevarra to Acosta: Obey rules on unvaccinated
PH to import 60,000 tons of fish to cover shortage
Don't miss out on the latest news and information.