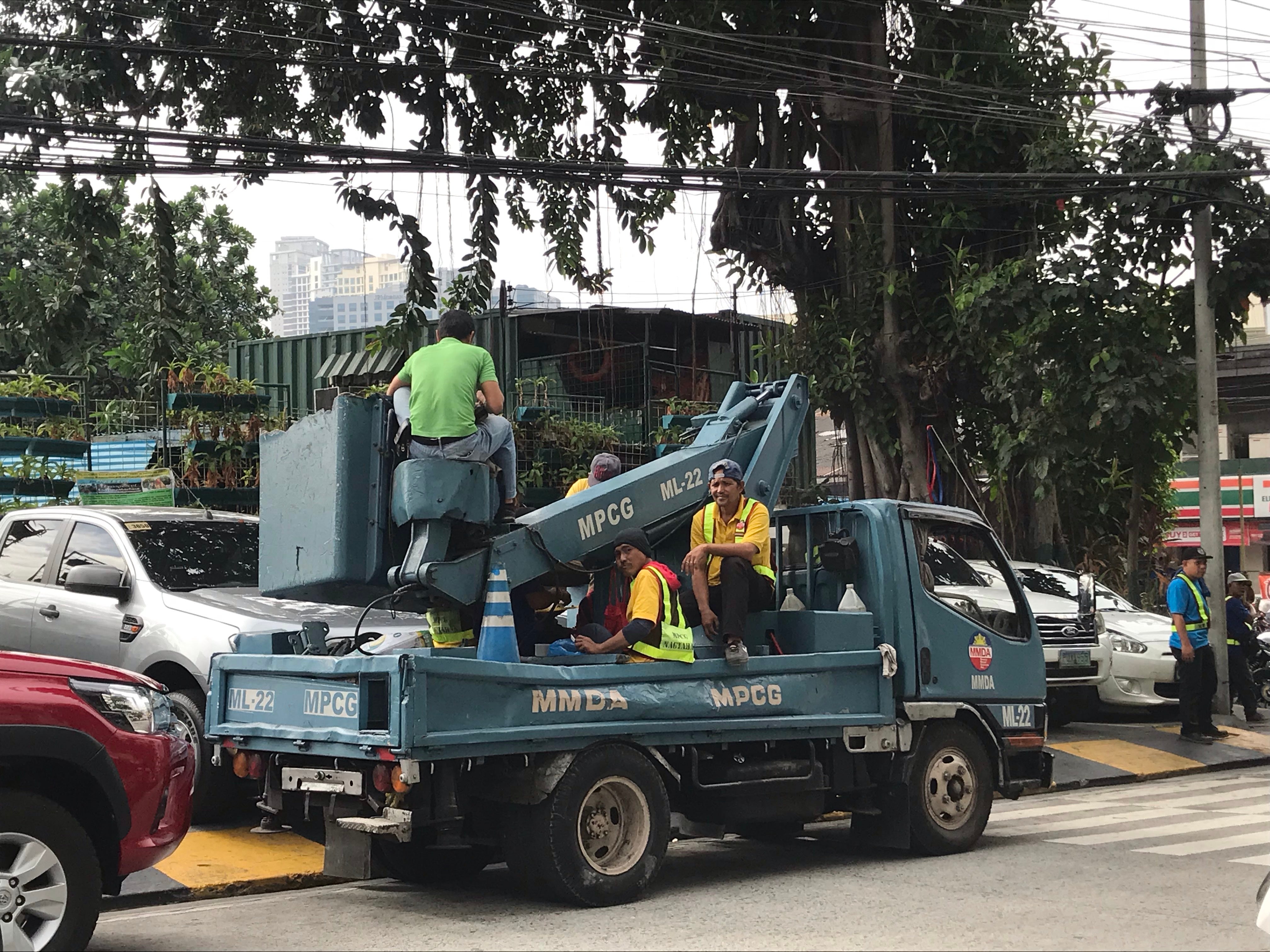 MANILA, Philippines — Personnel of the Metropolitan Manila Development Authority (MMDA) and the Department of Public Works and Highways on Thursday morning prepared for the removal of illegal campaign posters across Metro Manila, or also known as “Operation Baklas.”

Trucks, including manlift trucks, manned by MMDA and DPWH personnel could be seen parked around the vicinity of the MMDA building in Makati.

These would be later deployed at several areas in Metro Manila, specifically the cities of Mandaluyong, San Juan, Caloocan, Valenzuela, and Quezon City to remove all prohibited forms of campaign materials.

“Operation Baklas” will be led by the Commission on Elections (Comelec), in coordination with the MMDA, DPWH, Philippine National Police (PNP), Department of Transportation (DOTr),  and the Land Transportation Franchising and Regulatory Board (LTFRB). 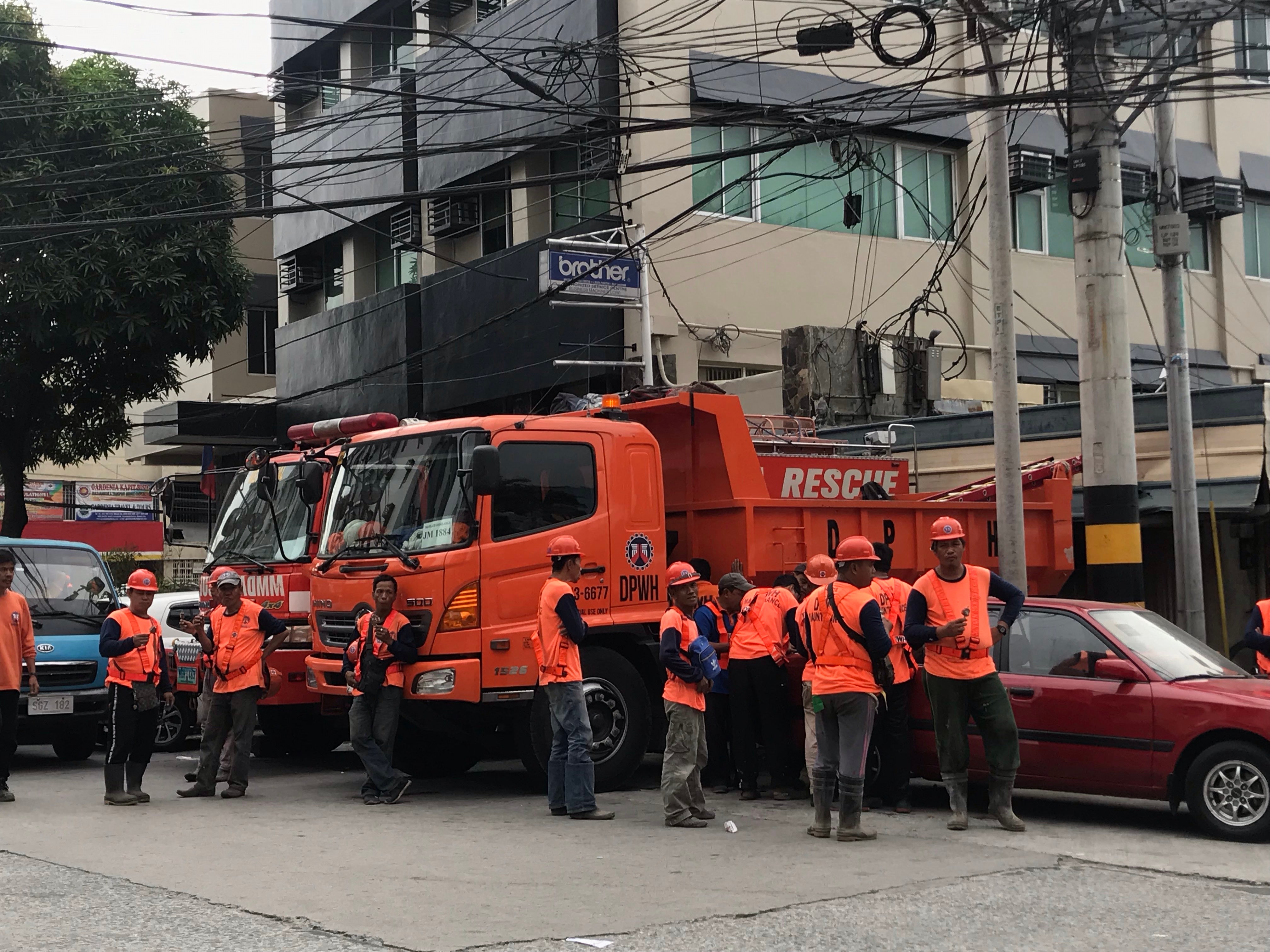 Under Comelec Resolution 10488, campaign posters should not be bigger than two feet by three feet and should only be displayed in common poster areas or in private properties with the consent of the owners. 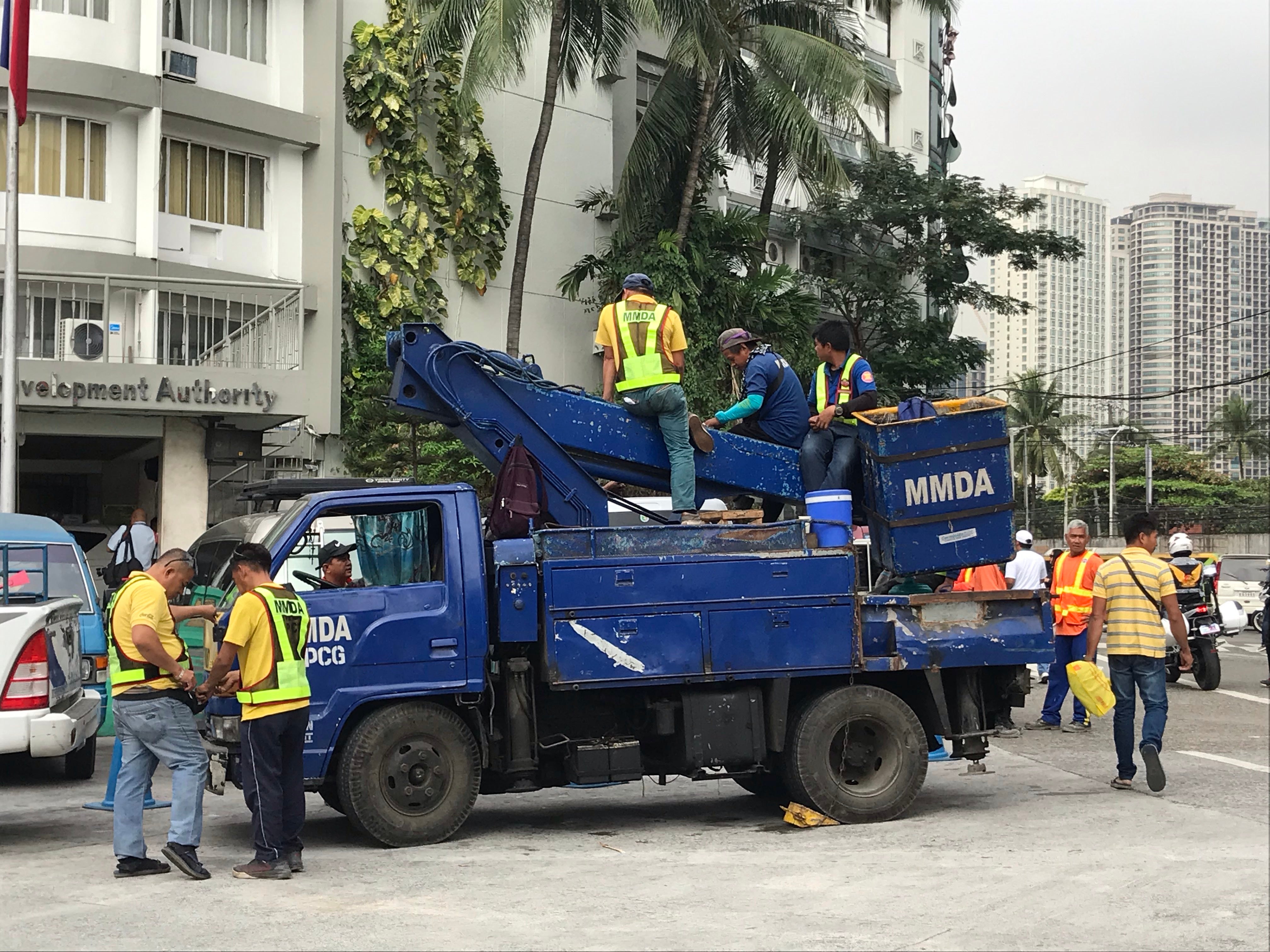 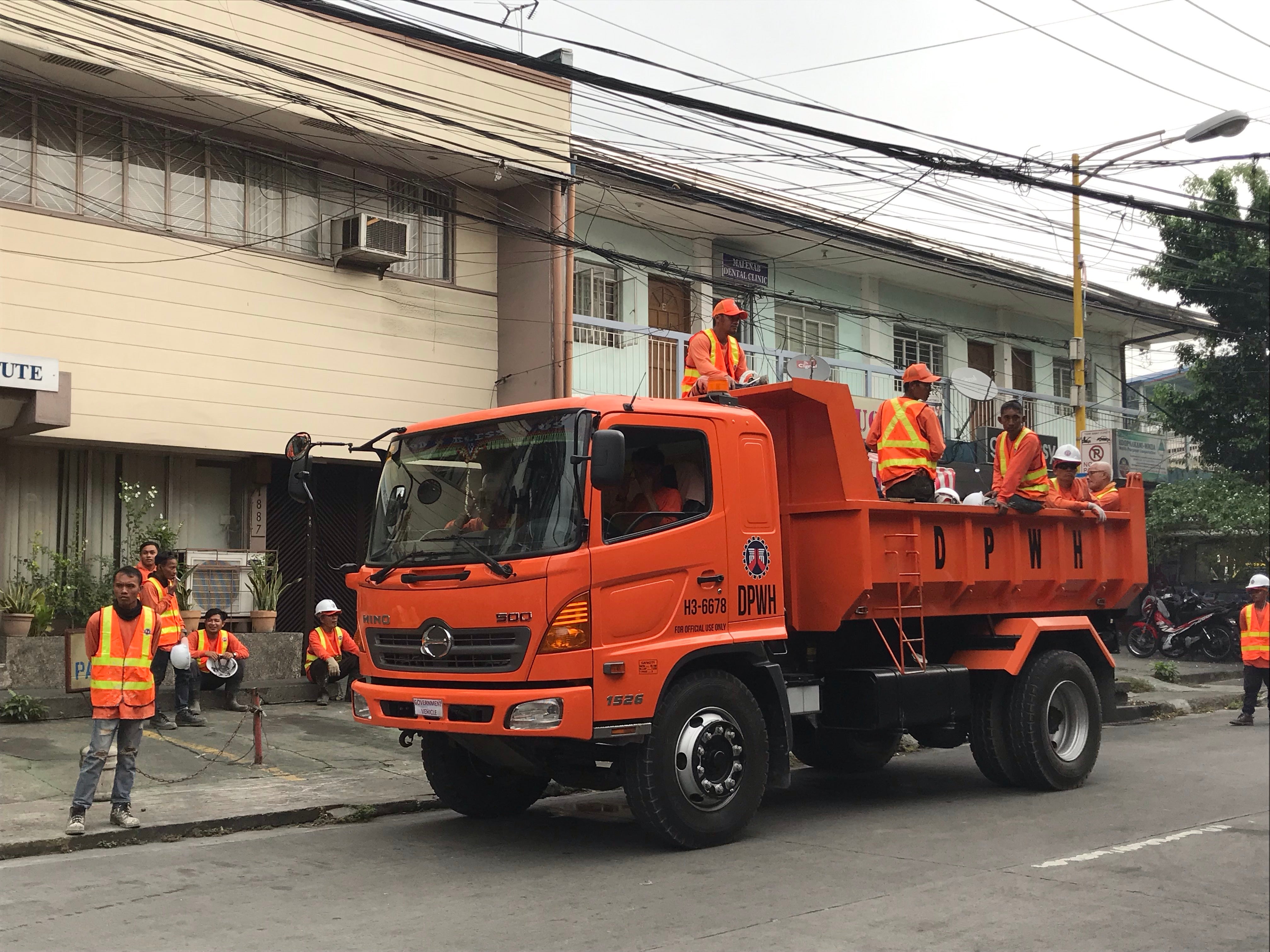